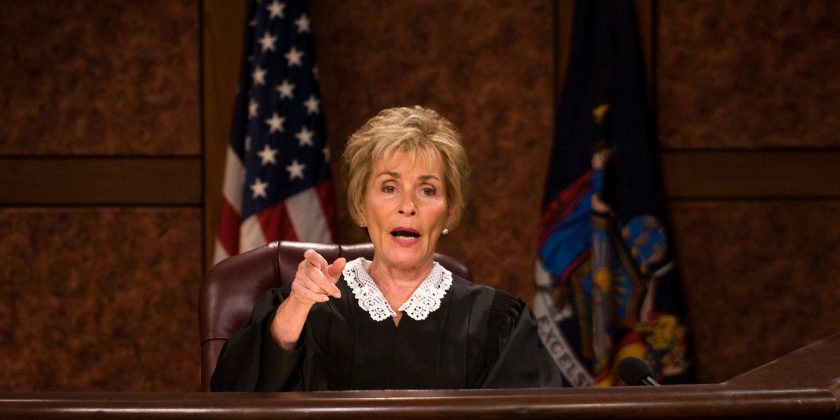 The verdict is in.

Judy Sheindlin, better known around the world as Judge Judy, presides over her courtroom and the rest of television as 2018’s highest paid TV host, according to Forbes.

The “Judge Judy” host, who holds the Guinness World Record for the longest career as a TV judge, ranked No. 1 for the first time after selling the rights to her show’s extensive library for an estimated $100 million last year.