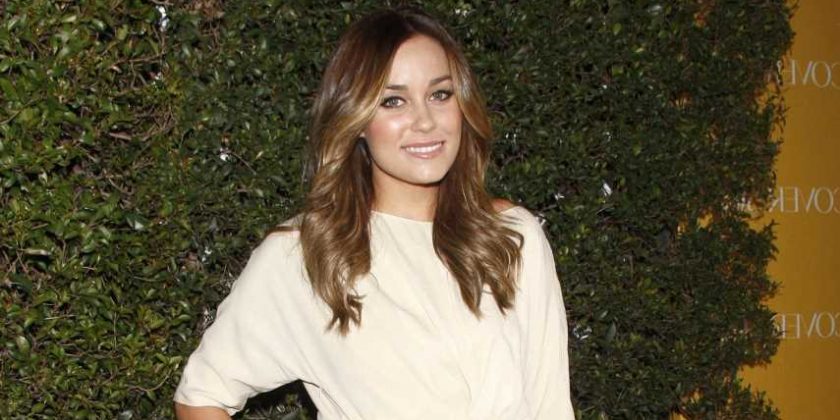 Some of the most influential women in pop culture were twirling their careers to become leaders in the fashion industry in 2009; one of them was Lauren Conrad. A lot of personalities have won the CFDA award, including Mary-Kate and Ashley Olsen with their The Row, Victoria Beckham with her eponymous line, and Jessica Simpson, who was on her way to building her own billion-dollar fashion business. During that time, Lauren Conrad also tried the fashion line, and to this day, her business is still up and running.Lauren Conrad is a reality TV star; she appears on Laguna Beach: The Real Orange County and The Hills. She is an author as well and has been in the fashion industry since 2009. She created the fashion and accessories brand for Kohl’s in 2009, and the business is still making her earn more money. She released her book about her style in 2010 and opened the company soon after. In addition, she has a beauty and cosmetics line called Paper Crown. With the success of her stores, she co-founded yet another business, The Little Market, an online store that distributes handmade pieces all made by women.

RELATED: TikToker Turned Businesswoman: How Charli D’Amelio Turned Her Fame From TikTok In To A Multi-Million-Dollar Business

Still Thriving After Twelve Years In The Biz

The fashion line of Lauren Conrad, which was previously known as LC, celebrated decade long success of her LC Lauren Conrad which was launched initially as a clothing collection in collaboration with the mass retailer Kohls in 2009. It is indeed a milestone she did not see coming because she was just trying to find an outlet for her passion. However, in her interview with the magazine, Glamour, she said that she feels lucky to succeed and is very thankful that the business is still thriving.

Like any other famous actress and pop star, she first became a household name as a reality TV star. Conrad starred on MTV’s Laguna Beach and The Hills. She was the lovely girl from Orange County passionate about fashion and had a boyfriend and friendship drama. During the show, she wore beautiful headbands, which made her an icon among the audience of the show.

Overcoming Challenges And Winning In Life

When Lauren Conrad met the people at Kohl’s, she had no idea that her life would change drastically. The brand has helped her realize her fashion ideas, and they are still helping and supporting her even up to this day. Through the years, her brand has endured different challenges. Conrad thinks that the landscape of marketing these days is much more diverse. The marketing effects of using social media platforms can do wonders for any brand. During the launch of her fashion line, marketing was much more complicated since the audience was not that easy to reach.LC Lauren Conrad’s story has always been consistent ever since the launch. Since their debut, the brand’s aesthetic shines Conrad’s style that also has evolved from she was a teen on the screen. Conrad’s brand is known for its romantic setting, a soft color palette that even a 33-year-old can wear. Their brand carries a variety of items, but nothing is too trendy and too oversized. The brand fits women perfectly with every style they choose.

Spreading Her Wings To Fly

After the success of her fashion brand LC Lauren Conrad which can be found exclusively at Kohl’s, she started realizing that she had become much more than that. She decided that she also wanted to pursue her passion for writing; that’s when she released young adults called LA Candy and a spin-off trilogy called The Fame Game. Soon after the release of her books, she became a New York Times best-selling author. After that, she released more books and novels; she wrote books about fashion, beauty, and entertainment.

After four years of launching her fashion brand LC Lauren Conrad, she found yet another business. This time she co-founded Little Market for a cause in 2013. The company aims to build a sustainable partnership with some of the best artisans worldwide by connecting them with different customers on the internet and empowering women artisans to know their worth. Conrad’s business has been helping women rise above poverty and help support their families. The Little Market’s first store was opened in 2018 in Los Angeles. With her successful career and business, she accumulated a net worth of $40 million.