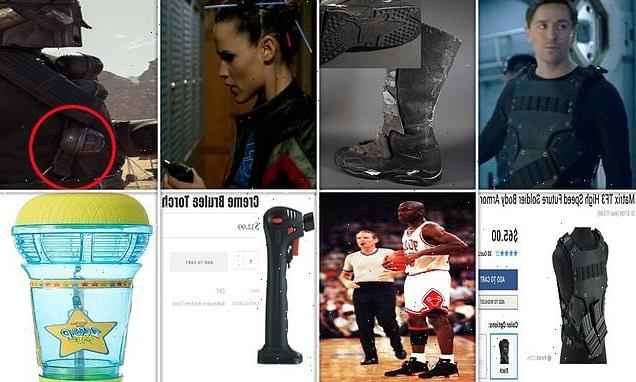 As long as it looks out of this world! Fans reveal sci-fi film gadgets that are actually everyday items – from Nike trainers turned into Batman boots to a crème brûlée torch as a wire cutter

Blockbuster films might have notably big budgets – but sometimes, due to resource, ease or time constraints, props have to be turned around quickly.

And the fastest way to do that appears to be by purchasing everyday products and giving them a little makeover.

Social media users from around the world have revealed online the gadgets used in famous sci-fi films and TV shows that are actually just seemingly store-bought items.

Collated by Why These?, the repurposed items include Nike Air Jordan 6 trainers that were apparently turned into Batman’s hefty-looking shoes in Batman Returns (1992).

Here, FEMAIL reveals some of the best examples… 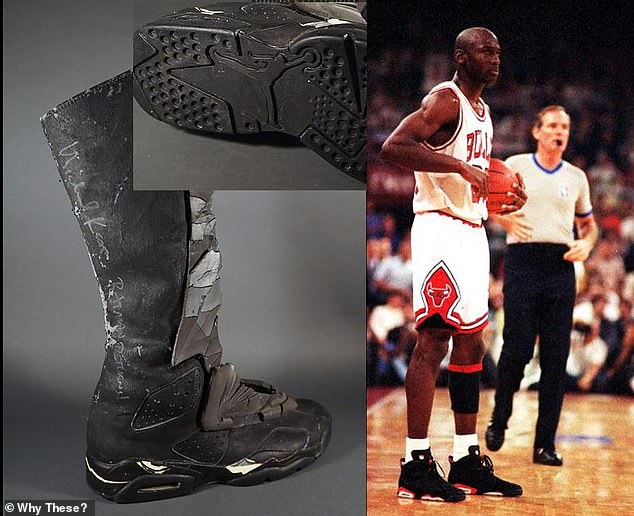 Collated by Why These?, the repurposed items include Nike Air Jordan 6 trainers that were apparently turned into Batman’s hefty-looking shoes in Batman Returns (1992) 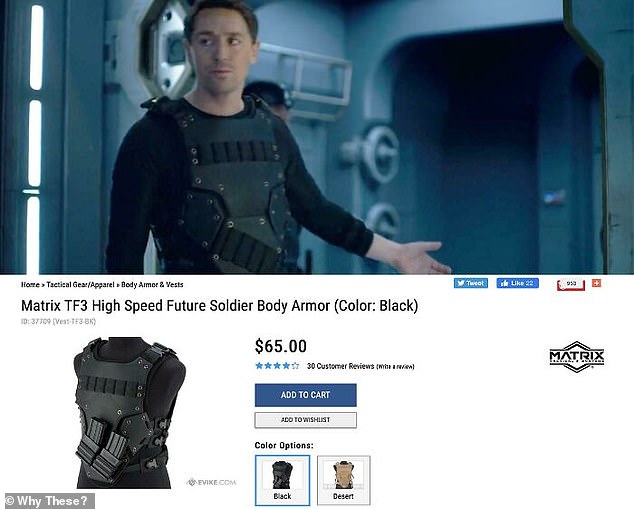 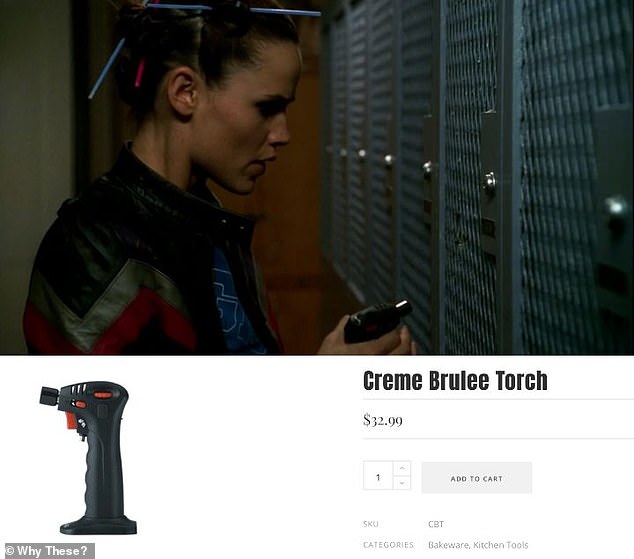 In Alias (2001), Jennifer Garner uses a high-tech utensil to cut through a wire fence – but it turns out it was actually a torch used for Crème Brûlées 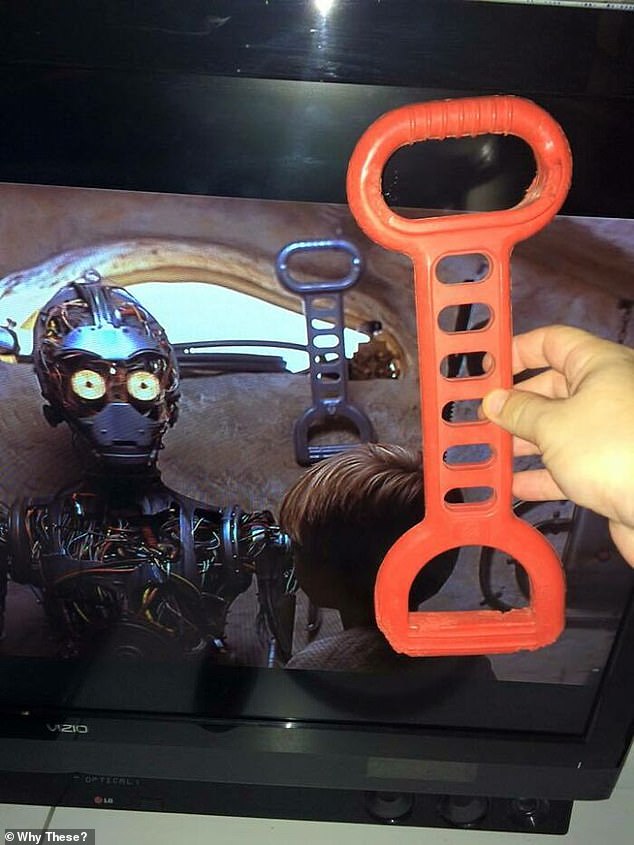 One Star Wars fan discovered that in The Phantom Menace, a gadget was just a dog toy painted silver 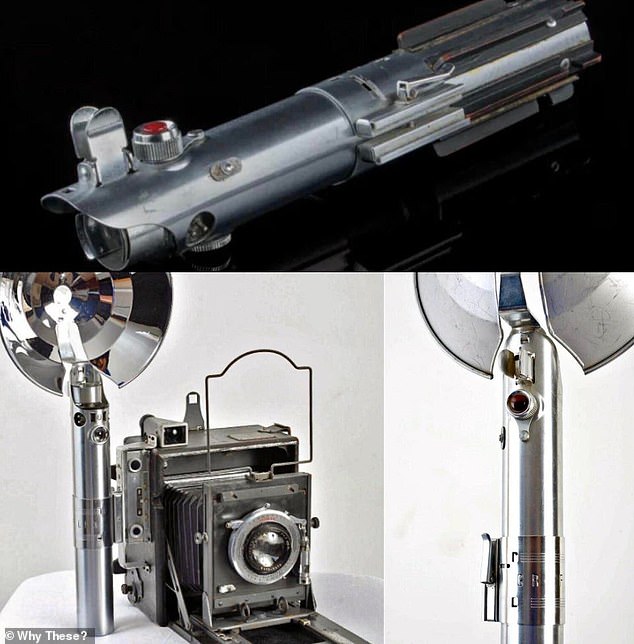 The hilts of the original lightsaber where designed by Roger Christian, who crafted the weapon out of 1930’s-era Graflex camera flash handles 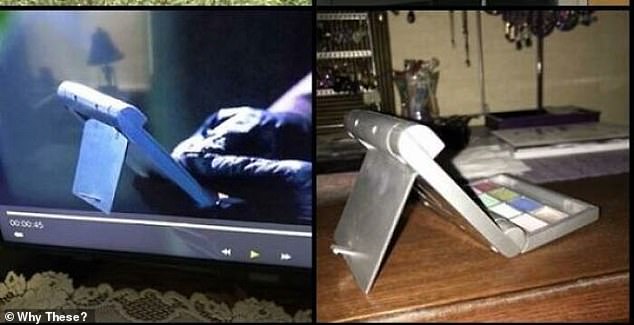 It’s not just films that use the budget-friendly items, with TV series Mutant X using an eyeshadow palette to create one of its devices 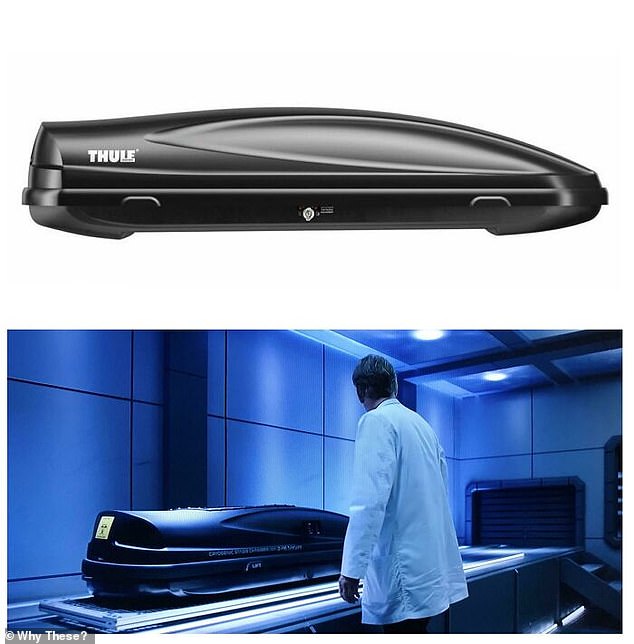 In The Expanse TV series, a high-tech looking holder was just a repurposed cargo roof box 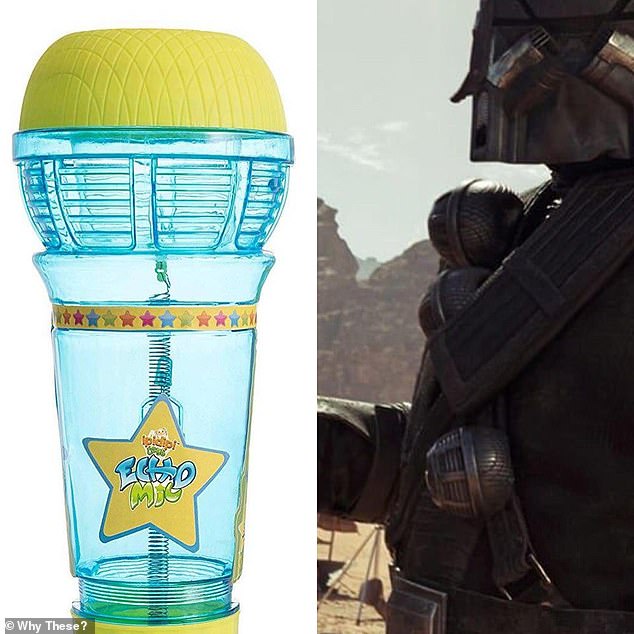 In Star Wars, the characters’ Knights of Ren wore prop grenades that were apparently made from children’s plastic microphones 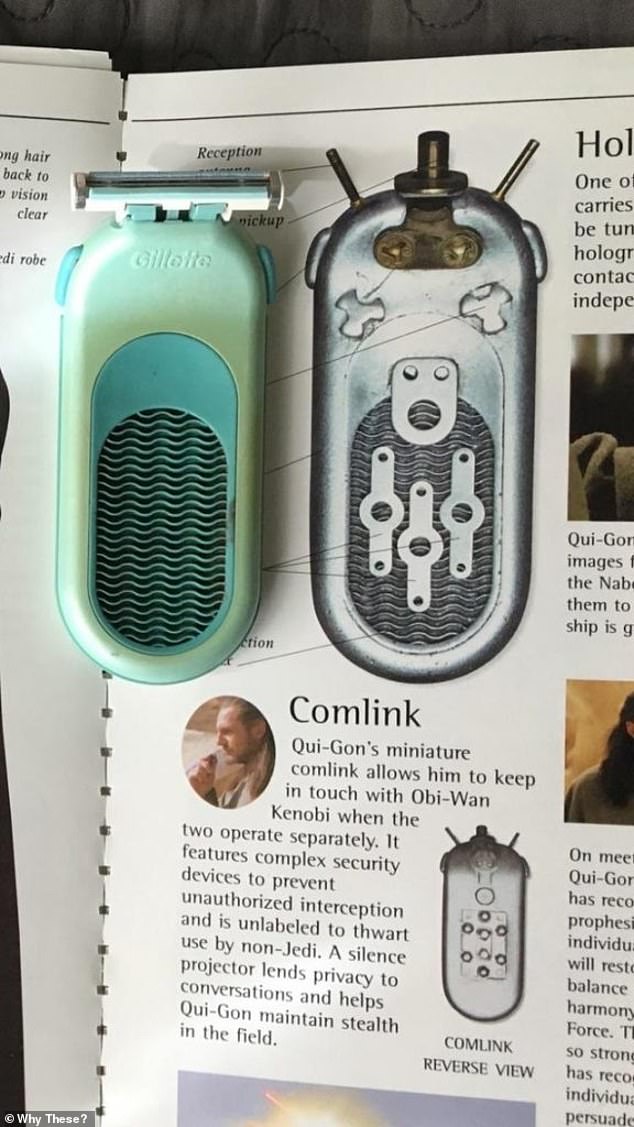 The Jedi Comlink, a walkie talkie device used by Qui-Gon (Liam Neeson) in Star Wars Episode I: The Phantom Menace (1999), was actually a repainted Gillette For Women shaver 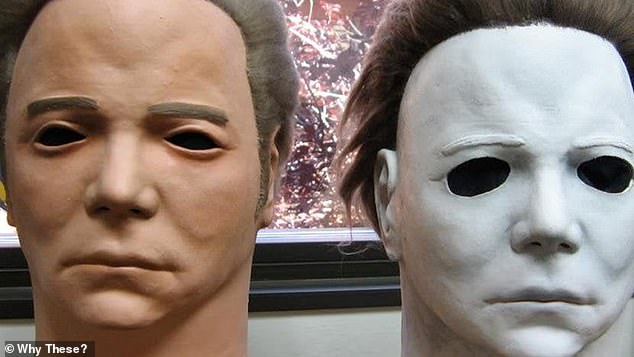 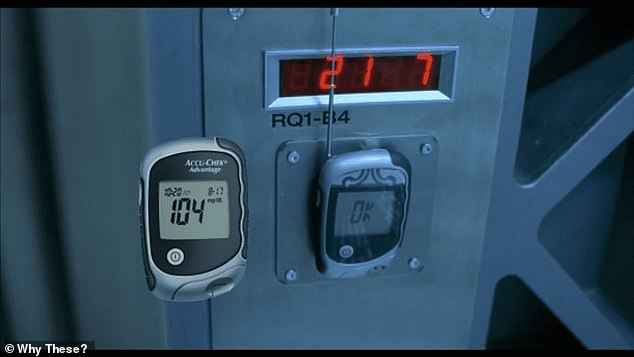 In the Resident Evil franchise, an access code transmitter was actually a glucose metre, one fan claimed