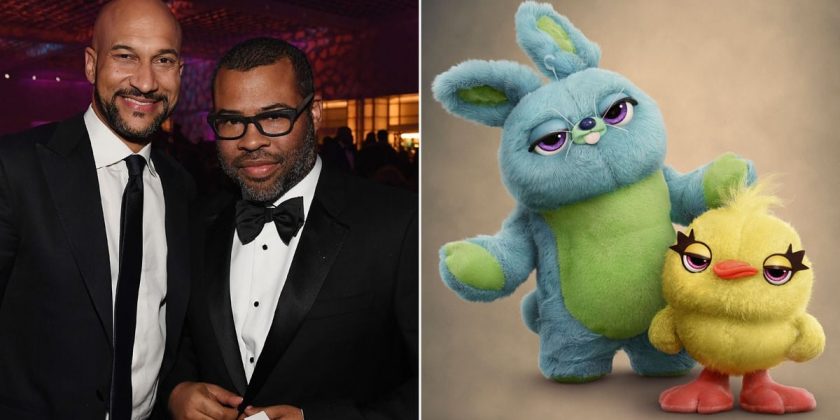 We recently received a gift in the form of the first teaser for Toy Story 4, which includes glimpses of fan favorites like Woody, Buzz Lightyear, and Jessie. But what’s even more exciting is that the brief trailers also feature a few brand-new characters, voiced by some of Hollywood’s most comical actors. Keep scrolling to see who’s returning, who’s joined the cast, and everyone in between before the film hits theaters in Summer 2019!