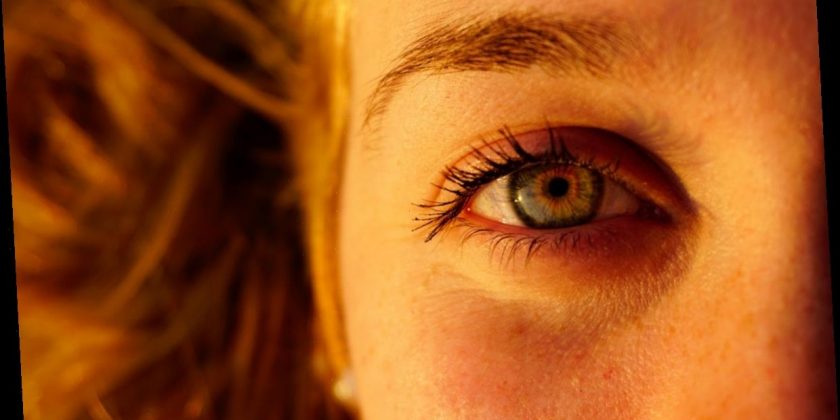 The last eclipse of the year is upon us, and just in time for the holiday season. Solar eclipses are powerful new moons, and this one will occur at exactly 23 degrees of Sagittarius on Monday, Dec. 14 at 11:16 a.m. EST. The emotional meaning of the December 2020 solar eclipse is all about rising above the beliefs that once limited your ability to achieve self-mastery, as well as overcoming the negative vibration stemming from the lower mind.

Solar eclipses bring new beginnings, but this one will be extra potent, as it will be a total solar eclipse. A solar eclipse happens during the new moon phase, when the moon passes between the sun and Earth. Eclipses — namely solar and lunar — come in pairs, and they occur within two weeks from each other. For instance, the first of this particular series was a penumbral lunar eclipse in Gemini on Nov. 30, which is now followed by December’s total solar eclipse.

According to NASA, the moon casts two shadows on Earth during a solar eclipse: umbra and penumbra. The umbra shadow gets smaller as it reaches Earth, as it is the dark center of the moon’s shadow. The penumbra shadow, however, gets larger as it gets closer to the Earth. Now, those who witness the umbra, will experience a total eclipse, while the people who stand in the penumbra witness the partial eclipse. 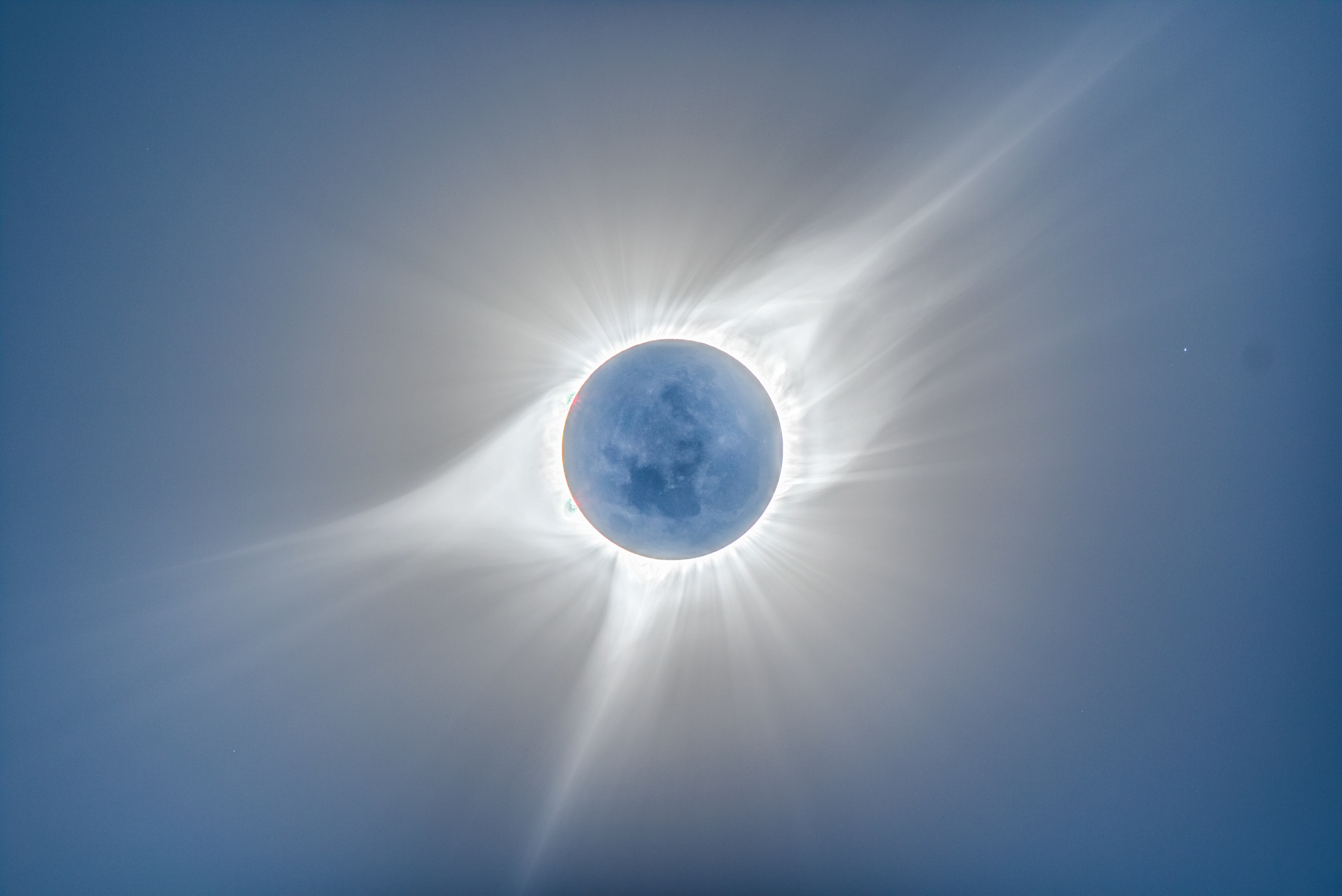 There’s no denying the life-altering effects of an eclipse as it activates the nodes of the moon. Also known as the "Nodes of Fate," given their multidimensionality and karmic influence, the North Node symbolizes where the collective is headed, while the South Node represents what needs to be left behind. As you may recall, the nodes of the moon entered the axis of Gemini-Sagittarius back in May of this year.

Also known as the axis of knowledge, Gemini governs the lower mind, while Sagittarius governs the abstract mind. The collective mission stemming from this eclipse series revolves around the information you gather firsthand versus the beliefs you’ve acquired throughout your life. Keep this in mind, as these very themes will continue to resurface all throughout next year.

During the new moon solar eclipse, the moon blocks the sun and everything becomes dark. The darkness is symbolic of our next move, but since we can’t see what’s waiting for us on the other side of the horizon in pitch black darkness, this is where the universe challenges us to surrender and take a leap of faith.

Being afraid of change is a human instinct, and this is precisely where the life-altering eclipse energy stems from. It’s that moment when the moon blocks the sun that forces you to explore unfamiliar territories and consider other options, despite whether you’re a creature of habit. Sure, solar eclipses bring powerful new beginnings, but always remember, the universe always knows what’s best for you.

Check which of the 12 astrological houses belong to Gemini-Sagittarius in your birth chart. The effects of an eclipse can occur within the next six months, and these areas of your life are where your eclipse story is beginning to unfold. If you’re curious about this upcoming solar eclipse, check where 23 degrees Sagittarius is located on your birth chart.

More importantly, reflect on where you’ve felt limited or stifled in terms of your personal beliefs. What mindset, philosophy, language, and/or ideology are you ready to let go of? You are limitless, and this is just the beginning.