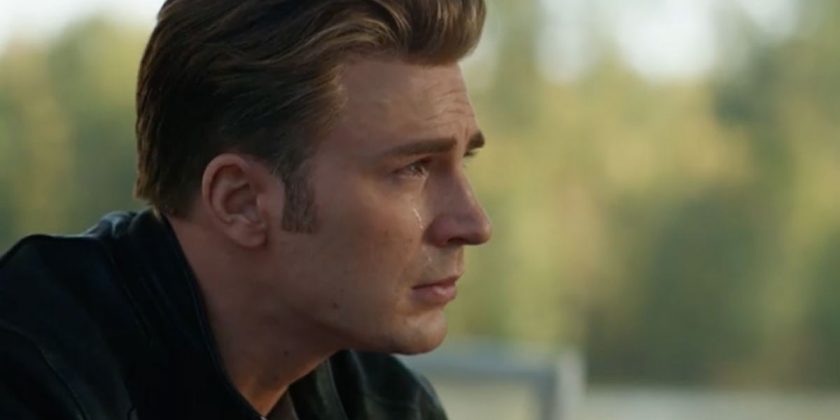 The first trailer for the fourth and final film in Marvel’s Avengers franchise is here, and yes — we’re already sobbing. While we’re not totally sold on the film’s official title, to be quite honest — Avengers: Endgame — it looks like the movie is going to deliver on the emotional conclusion to the story we’ve come to know and love.

We see characters like Tony Stark (Robert Downey Jr.) floating around in space by himself post-Thanos’s deadly snap, recording a message for Pepper Potts that includes the heartbreaking line, “Part of the journey is the end.” There’s also a shot of Captain America (Chris Evans) shedding a few tears before telling Black Widow (Scarlett Johansson) that “This is the fight of our lives.”

On the bright side, though, Ant-Man has arrived, so things are looking up . . . well, sort of. Are you hooked yet? Watch the trailer above before the film hits theaters on April 26.