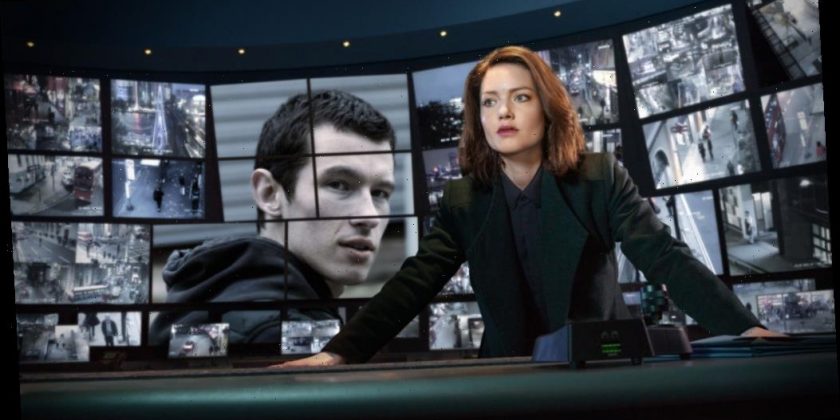 The BBC has commissioned a second season of Heyday Television and NBCUniversal International Studios’ spy drama The Capture.

The surveillance thriller, which will premiere on NBCUniversal streamer Peacock in the U.S. on July 15, was a hit in the UK, becoming BBC iPlayer’s biggest new title of 2019. It has racked up 22M views on the streaming service to date.

Season 1 began with the unjust arrest of an innocent man — played by Fantastic Beasts: The Crimes of Grindelwald’s Callum Turner — and escalated into a multi-layered conspiracy of manipulated evidence. Holliday Grainger’s Detective Inspector Rachel Carey is drafted in to investigate the case and she quickly learns that the truth can sometimes be a matter of perspective.

Grainger returns as Carey for the six-part second season, with events picking up from the end of Season 1 when the detective seemingly joined forces with a shadowy correction team she had previously sought to expose.

Series two of The Capture will again be written and directed by Chanan. Executive producers are David Heyman, Rosie Alison and Tom Winchester for NBCUniversal-backed Heyday, Tom Coan for NBCUniversal International Studios, Ben Irving for BBC One and Chanan. Kristian Dench is the producer. NBCUniversal Global Distribution sells the show internationally.

BBC drama controller Piers Wenger said: “The BBC is so proud of The Capture which gripped and enticed audiences last year, and following its launch, grew its audience each week from episode three onwards which is no mean feat.”