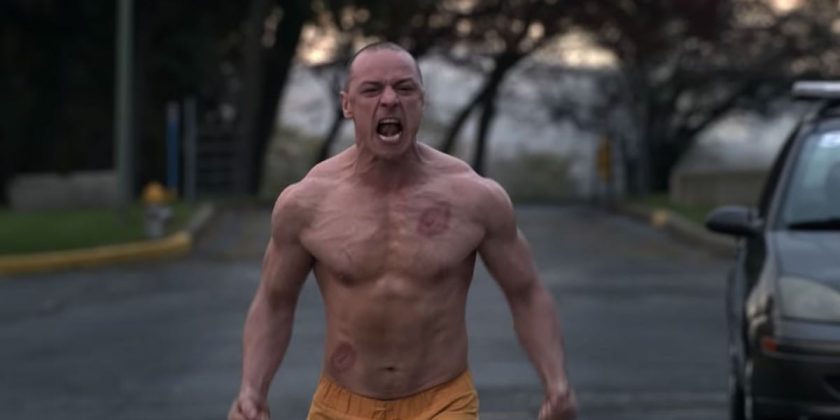 You might think you’re ready for M. Night Shyamalan’s Glass, but are you? Really? On Thursday, an extended teaser was unleashed unto the world, and it has everything: we’ve got all sorts of new personalities bursting out of Kevin Wendell Crumb (James McAvoy), plus terrifying new glimpses of his “Beast” persona (who appears to clash with Bruce Willis’s David Dunn). We even get a few glimpses of costars Sarah Paulson, Anya Taylor-Joy, Spencer Treat Clark, and Charlayne Woodard.

Previously, the first few teasers and trailers for the third film in the series — which includes 2000’s Unbreakable and 2016’s Split — were each only 15 seconds long. The film will follow David as he goes after Crumb, while also contending with Samuel L. Jackson’s manipulative Elijah Price (code name: Mr. Glass), who wants to harness the Beast’s power for his own nefarious cause. Watch the latest footage in all its glory above, then refresh your memory of the first trailer and teasers below.