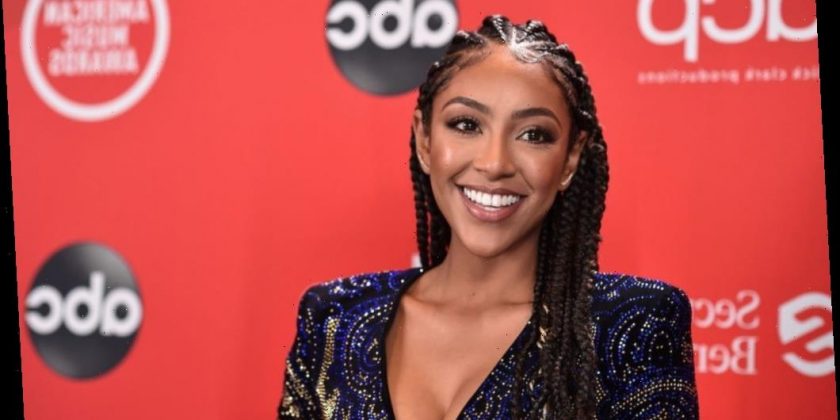 Season 16 of The Bachelorette has finally come to an end, and what an insane ride it was. What began as Claire Crawley’s season quickly turned into the delightful season of Tayshia Adams.

Though many fans were alarmed that mid-season replacement when Crawley connected with Dale Moss and left the show, Adams was a breath of fresh air that the franchise was desperately missing. Now that Adams has found her happily ever after, we can all indulge in her magical iced coffee hack just in time for the new year.

[Spoiler alert for The Bachelorette season finale below.]

Though we don’t know too many details about the couple’s life post Bachelorette, we do know that they are still very much engaged.  “I’ve never been in a relationship like this before,” Adams told People. “Our communication is phenomenal and I feel really safe with Zac. It just feels so right. And I can’t wait to experience life with him by my side.”

Also, it looks like Adams, who lives in California, will be splitting her time between the West Coast and New York City where Clark lives and works. Until Bachelor Nation returns on Jan. 4 with The Bachelor, led by Matt James the first Black bachelor in franchise history, you can indulge in Adam’s magical iced coffee hack.

On Instagram, Adams revealed that she loves to get fancy and drink her iced coffee out of a plastic wine glass when she’s working from home. She also listed the ingredients she uses to get the perfect caffeine kick in the morning, and she even added an unusual ingredient.

Since Adam’s cold brew mixture is so straightforward it takes under a minute to mix up. Add ice to the wine class. Next, pour in as much cold brew that you like. Add in almond milk and almond milk creamer to taste. Sprinkle some cinnamon on top for flair and enjoy either from the glass or through a straw. You can also add a sweetener if you like since everyone likes their coffee a bit differently.

While we’re sad this wine glass hack probably wouldn’t work well with hot coffee or hot chocolate, the idea of having fancy ice coffee in the morning just makes everything better.