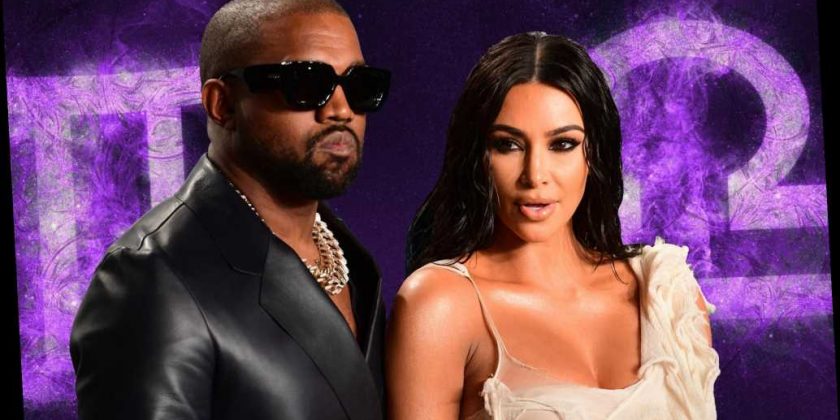 The Kardashian-Jenner family tree: A complete guide for keeping up

If only they saw the signs.

Kim Kardashian and Kanye West’s divorce was always written in the stars.

She explained that two eclipses of 2020 directly affected the couple’s astrological charts in significant areas around relationships, identity, and sense of self.

“[Eclipses] are like cosmic cleanup crews. They come to force us to power wash anything that’s out of alignment,” she said, adding that for 43-year-old Kanye, “a lot of this is about retreating and pulling back, and a lot of Kim’s eclipse energy was pushing her forward into something new, so they’ve diverged now onto two separate paths.”

The expert also pointed out that the estranged couple could be experiencing an astrological “seven-year itch.”

“Saturn takes 29, 30 years to move through a cycle and what happens is every seven years it hits the same spot in the chart and makes a square which is a lot of tension and there’s a trigger aspect,” she said. “This is where you have important beginnings, endings, and a theme emerges. Something that was present in the beginning of their relationship is now coming to a head.”

She continued, “It’s a cosmic wake-up call, and that’s why you have a lot of relationships that people cheat or stray or have a recurring fight that becomes too big after the seven years.”

The cosmic consultant pointed out that they married in May 2014 so they’re bound to make a big relationship decision this spring and their divorce could be finalized in May 2021.

“[May] will be a make or break moment for them,” she said. 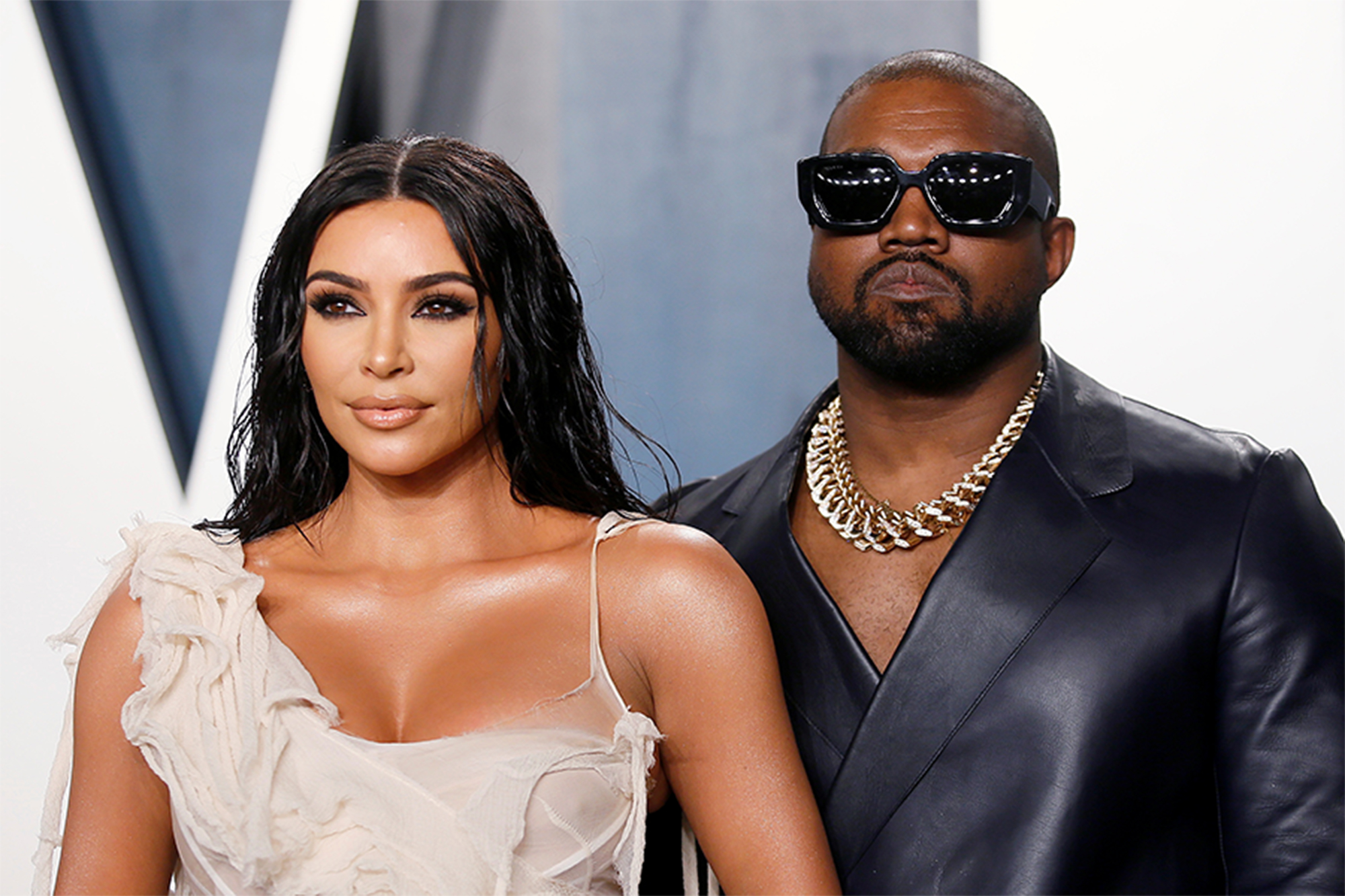 So what can astrology tell us about what their future holds?

“Kanye’s path, unfortunately … his chart is diverging into feeling more withdrawn, more stubborn, more controlling, and he has … a natural resistance to stability and consistency so he might be on a little bit more of a self-destructive path or going into a whole new transformation but in kind of a dark way,” Murphy said.

She added that he may have a spiritual rebirth that could involve a sexual awakening or cult activity.

As for Kardashian, she said, “Her chart is very clear. It’s very decisive emotionally … she’s stepping into the highest octave of her business. She has a lot of things being activated around social justice, around feeling, around her daily life. Her sacred work is going through a revamp for the next year. It’s going to look different than it used to.”

She continued, “Part of this rupture is so she can really live her soul’s purpose which I think is to be in a role of social justice and feeling, because she also has a Pisces moon like Kanye.”