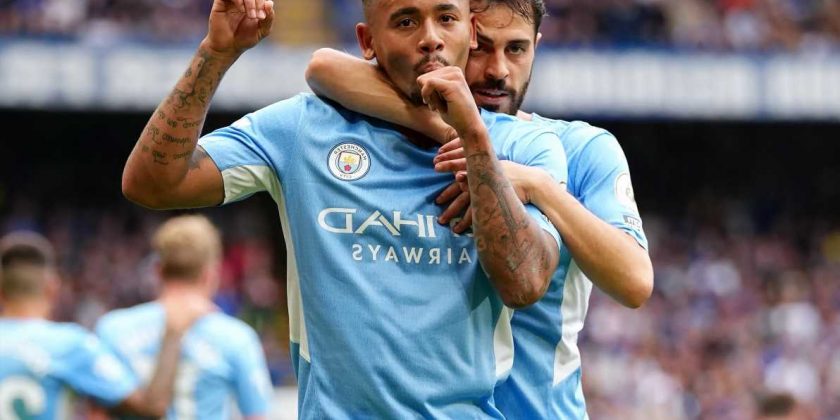 MOHAMED SALAH (£7.3m) is obviously brilliant but with a massive ownership of 65.3% it can sometimes be difficult to get excited about his bountiful returns.

If everyone in your mini-league has the prolific Egyptian in their XI then his rampant form doesn’t actually make a difference to the standings.

While the popular superstars are clearly important, it’s the differential players who often mould the mini-leagues most.

With that in mind, let’s take a look at the five best strikers with an ownership of 10% or lower right now… 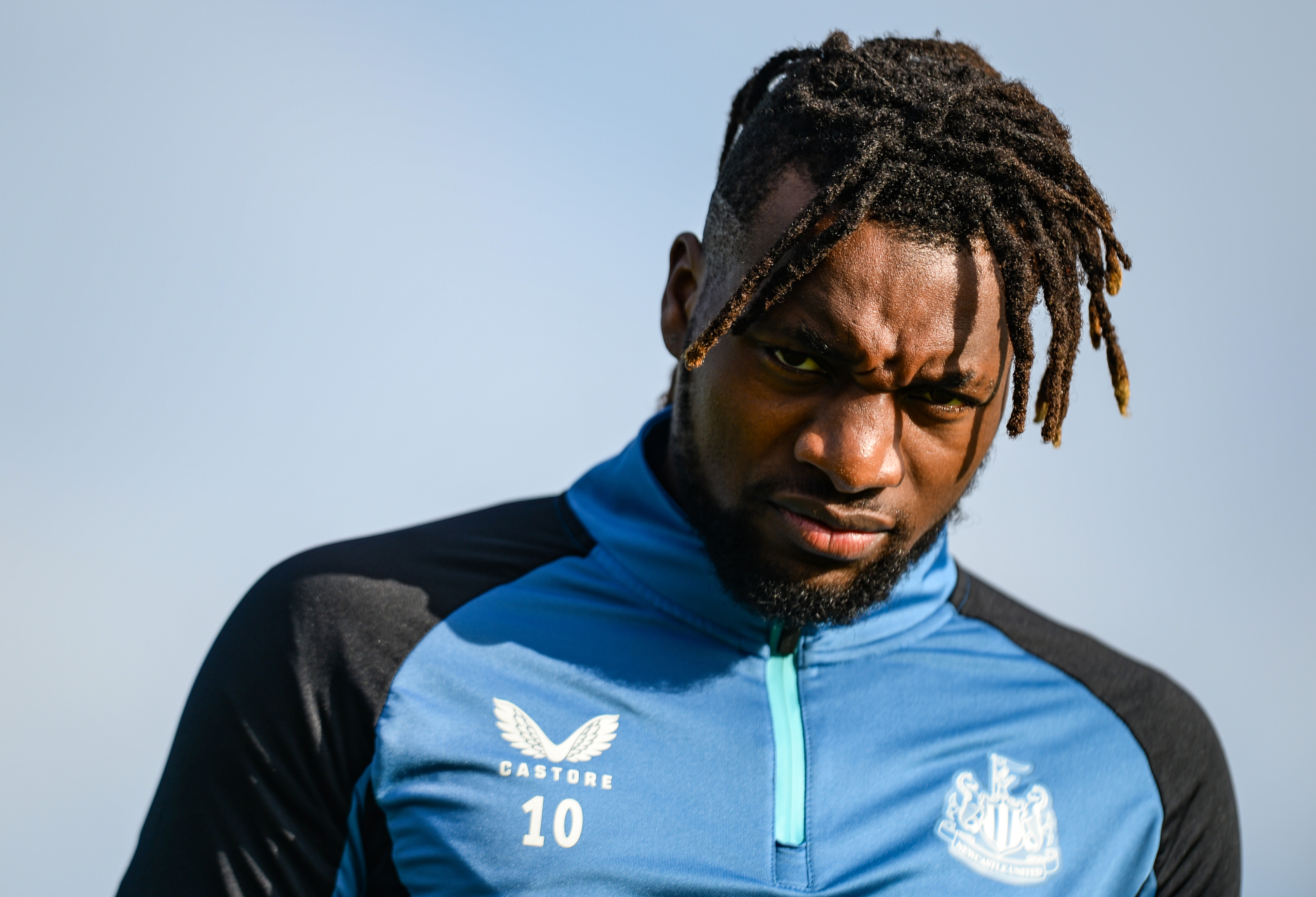 Newcastle’s No10 is so good he might even survive the impending Saudi overhaul of the squad.

The Frenchman has provided three assists and scored two goals already this season – an impressive effort considering the Magpies currently reside in the relegation zone.

Saint-Maximin appears in just 2.7% of teams which is understandable given Newcastle’s league position but he’s produced more points than Son Heung-min (£5.1m) at this stage and is currently level with Sadio Mane (£5.6m).

Players who excel at dribbling tend to do well in the realm of Dream Team and Saint-Maximin is among the top three in the Premier League this season.

If you’re surprised that Brentford’s back-up striker has as many points as Cristiano Ronaldo (£7.6m) then you’re almost certainly not alone.

The secret to Forss’ success lies at the bottom of a puddle of energy drink. 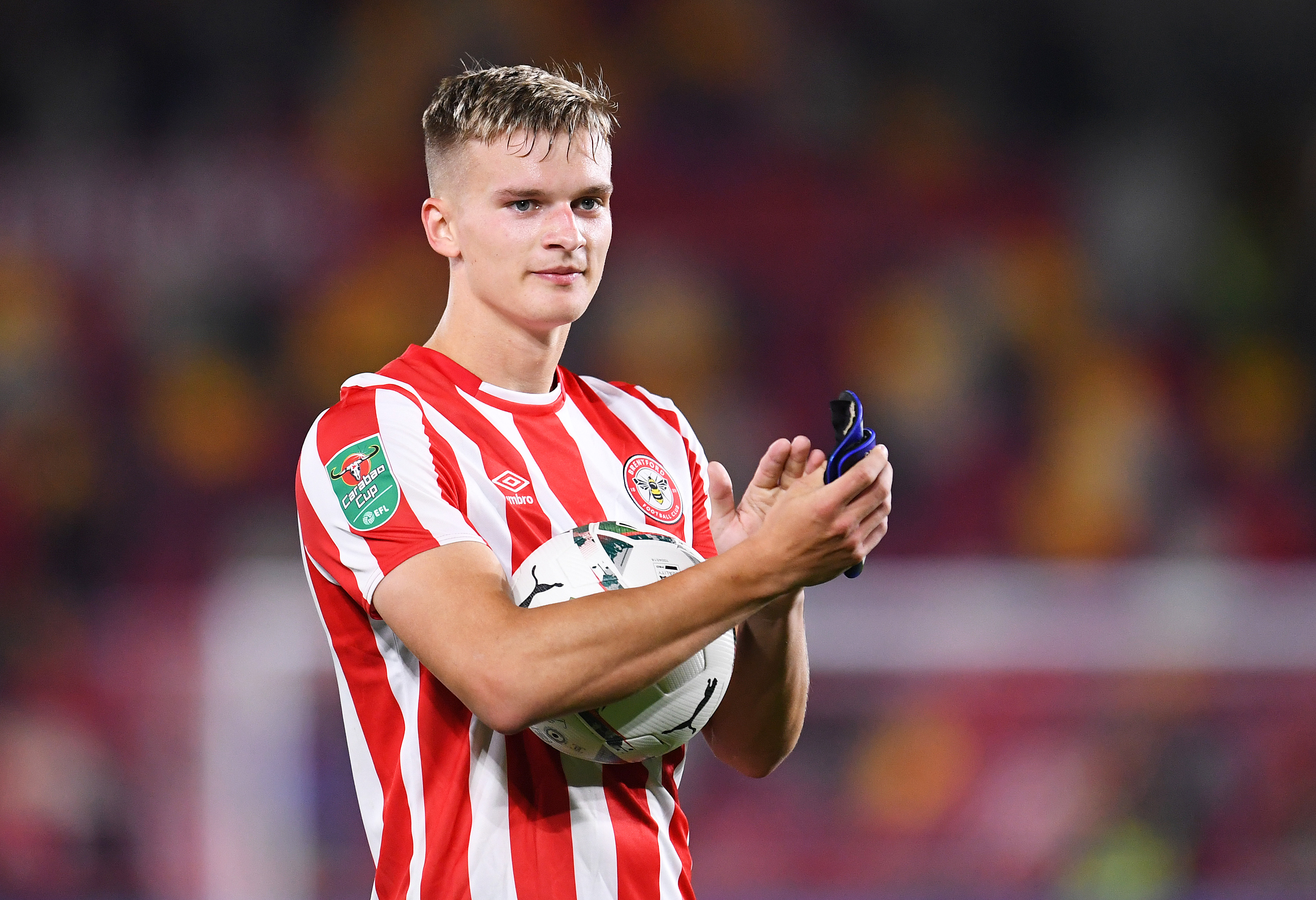 The Finland international has acquired all his points across two Carabao Cup fixtures against Forest Green and Oldham, hence his ownership of 0.4%.

In contrast, the Bees’ leading man, backed by 4.4% of Dream Team gaffers, is much more likely to sustain his lofty position based on what we’ve seen of him so far.

Toney looks every bit a Premier League striker as the spearhead of a dynamic team who find themselves seventh in the table after seven league games.

He’s scored two goals and provided two others but his performances have stretched beyond these stats as he’s already got the better of several experienced/high-profile centre-backs. 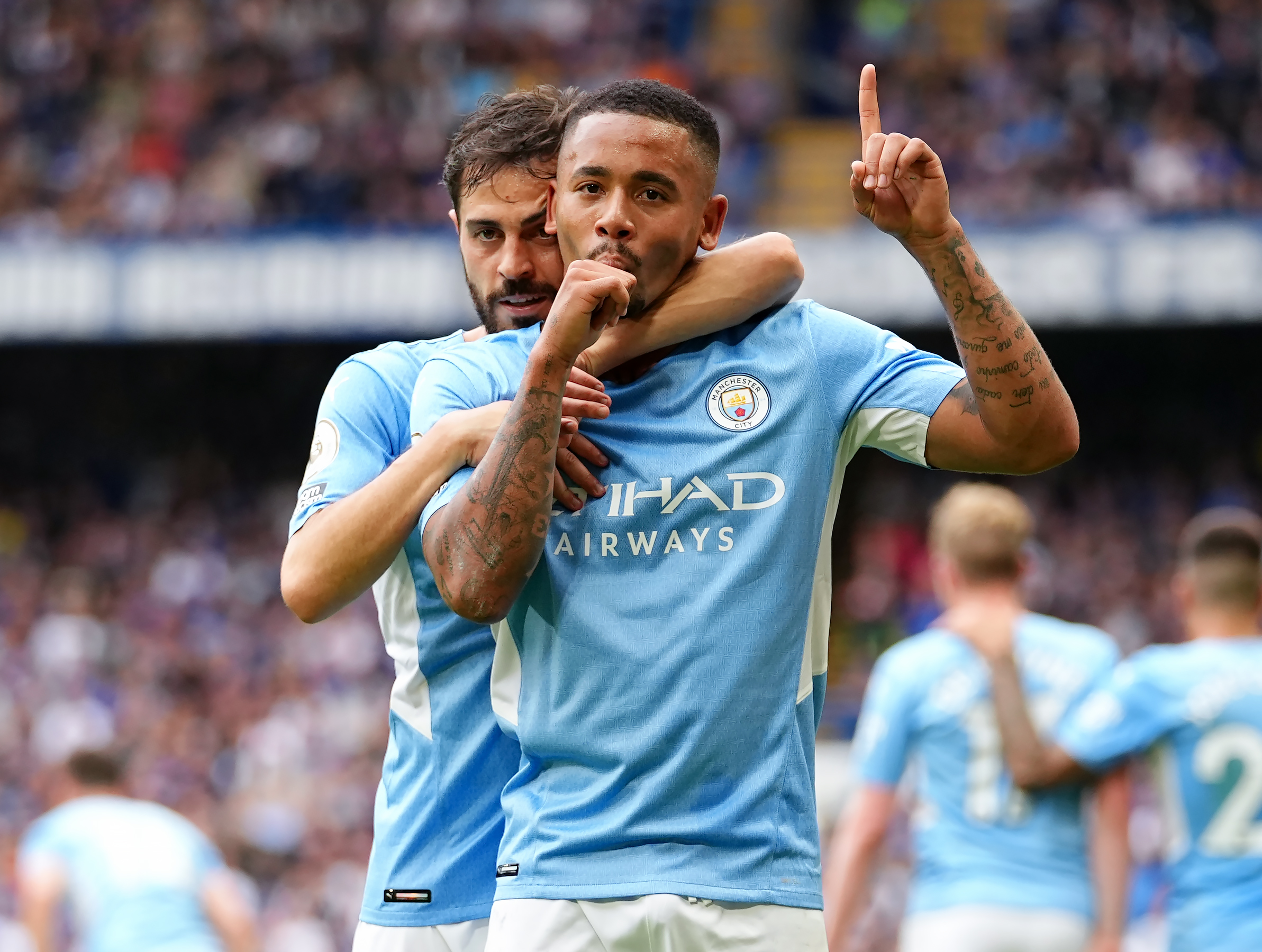 The Brazilian really should be more popular than his ownership of 5.4% indicates.

Having been reinvented as a right winger, Jesus has found a new lease of life at Manchester City, keeping Riyad Mahrez (£5.4m) out of the starting line-up for the most part in 2021/22.

He’s scored three goals and provided four assists in 523 minutes this season with his best moment coming in the form of a winner at Stamford Bridge.

In truth, the Gabon international’s situation is not dissimilar from Marcus Forss’ Carabao Cup dominance.

30 of Aubameyang’s 46 points came against a weakened West Brom side back in Game Week 2 but the Arsenal man also has Premier League goals against Norwich and Spurs to show for his efforts this term.

An underwhelming 2020/21 was enough to discourage more than a few Dream Team bosses which may explain why a man with such an impressive scoring record currently features in just 5.4% of teams.

The Gunners started the new season in bad form but have rallied to take ten points from a possible 12 in their last four outings.

If Mikel Arteta’s side can continue their upturn then Aubameyang could be a sharp differential – he is a former Golden Boot winner after all.