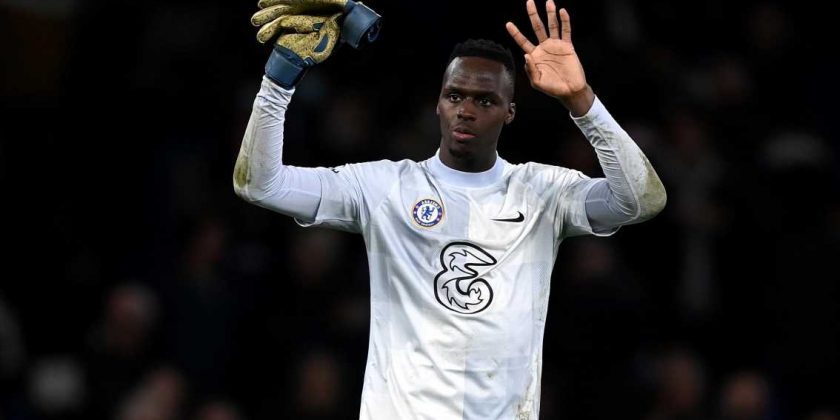 MANY Dream Team gaffers have been dreading the start of the Africa Cup of Nations for a few weeks now and the time has finally come to face the music.

The prestigious international tournament kicks off this Sunday, when hosts Cameroon take on Burkina Faso, and will conclude on February 6th.

Transfers are refreshed this coming Friday (January 7th) and replacing AFCON players will be top of the to-do list for the majority of managers. 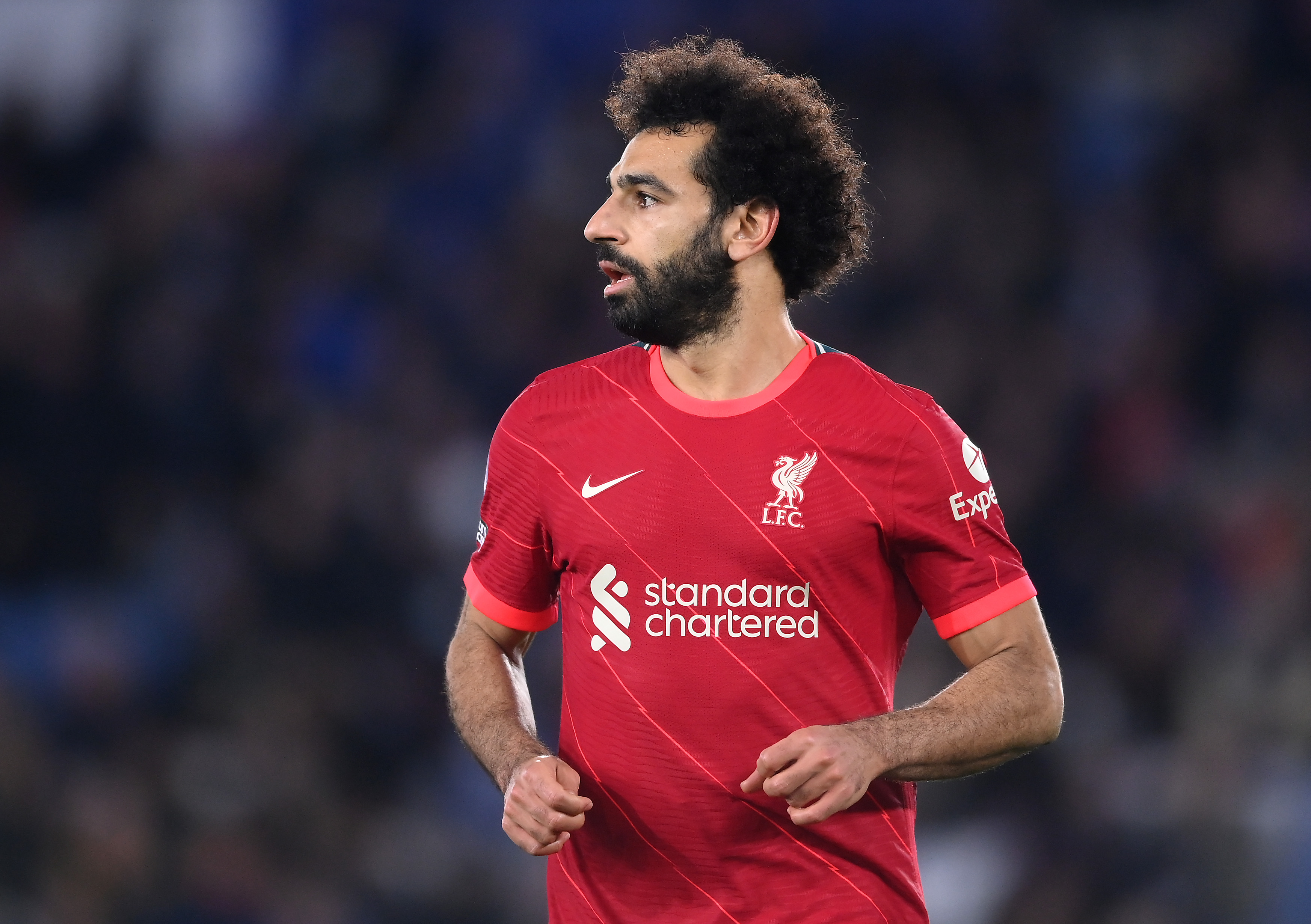 Before we get into possible strategies, let’s take a look at the full list of players who could be dormant in Dream Team for as long as a month…

Watford could have lost a fifth player had top-scorer Emmanuel Dennis (£2.8m) been released to play Nigeria but, somewhat controversially, he will remain with the Hornets. 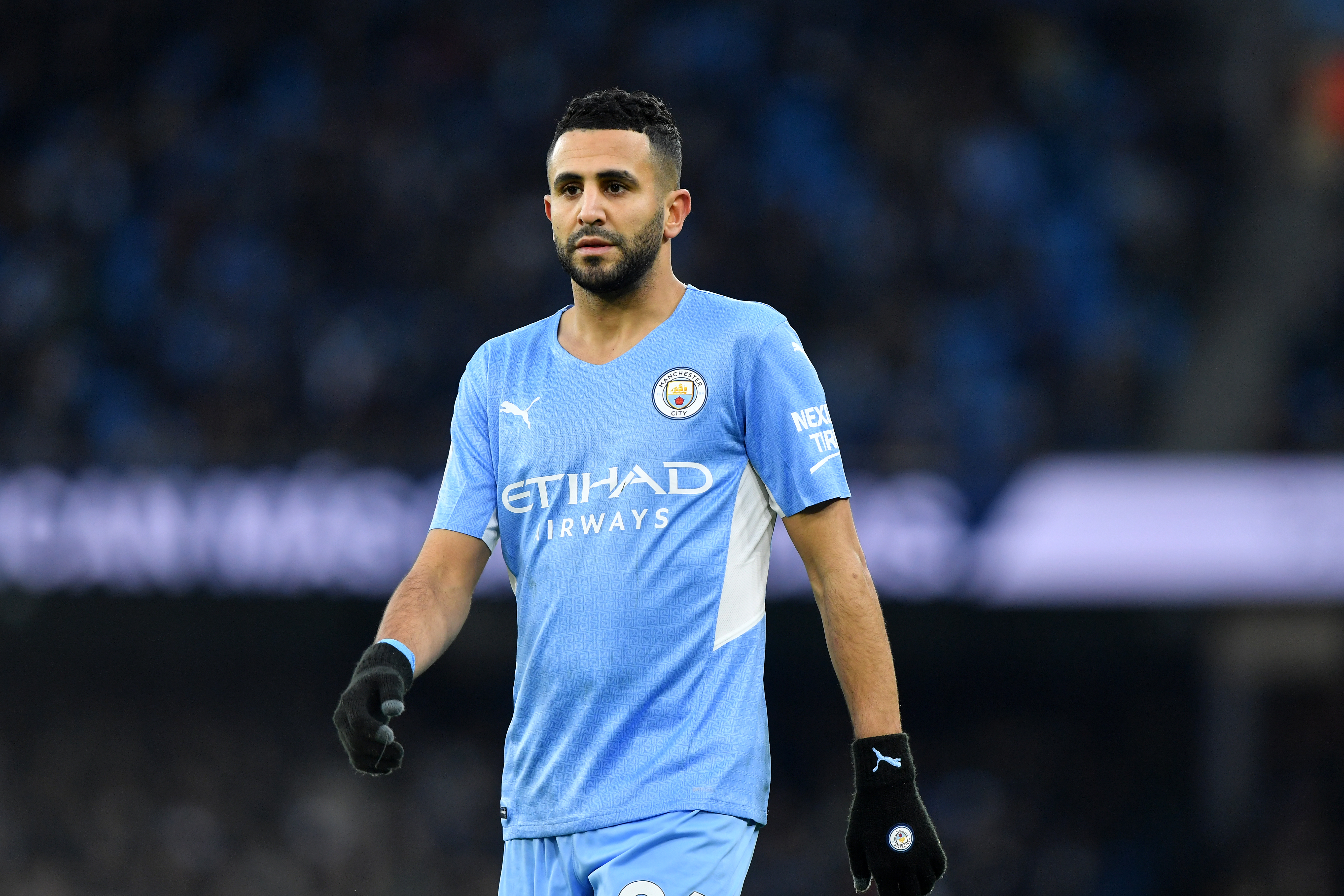 The impact of this year’s AFCON on Dream Team can not be underestimated – Mendy, Mahrez and Salah are the best-performing assets in their respective positions at this stage.

Liverpool’s No11 is the outright best performer (233 points) and also the most-popular player (69.1% ownership) by far.

Meanwhile, Mane appears in 18.8% of teams and became the sixth-best forward in the game after his opener at Stamford Bridge.

The Reds’ prolific wide forwards have scored 33 goals between them already this season and so it goes without saying that Jurgen Klopp will be severely disadvantaged in the next few weeks.

However, the German coach still has Diogo Jota (£5.2m) and will surely lean heavily on the Portugal international until Salah and Mane’s return.

Dream Team bosses keen to continue backing Liverpool would be wise to consider the former Wolves man – he has 12 goals in all competitions himself in 2021/22.

With Mahrez out of the frame for Manchester City, Gabriel Jesus (£4.7m) is likely to play predominantly on the right flank – it wouldn’t be a surprise to see Bernardo Silva (£3.5m) out there either.

Generally, the Algerian’s absence should mean plenty of minutes for Phil Foden (£5.7m) when the youngster returns from Covid isolation – he’s scored seven goals and provided six assists in 20 appearances this season. 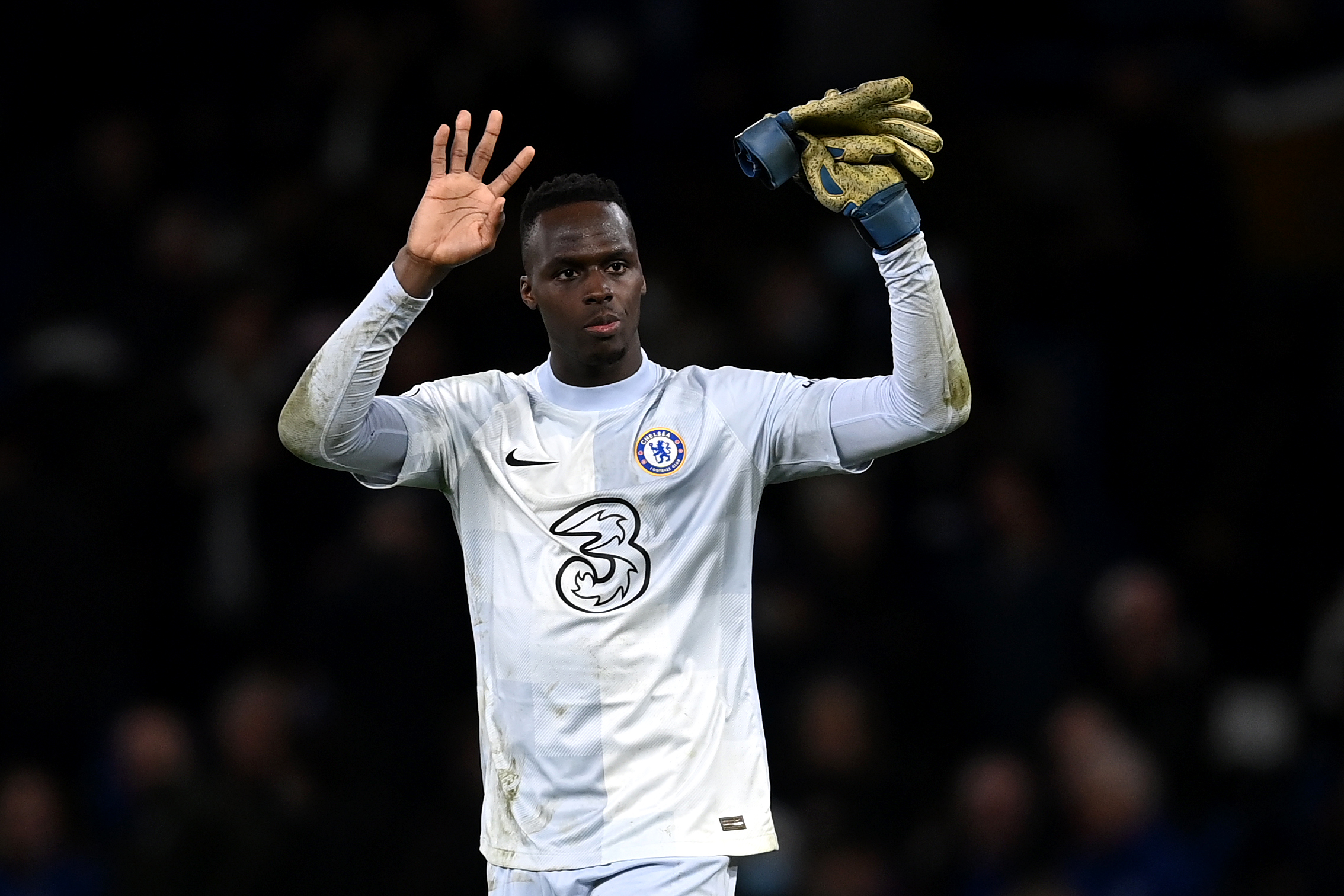 In regards to Mendy, the Chelsea keeper is the joint-most expensive asset in his position as well as the leading points scorer.

The Blues’ recent form – two wins in their last seven games – means it’s easier for Dream Team bosses to move away from the 29-year-old, perhaps on a permanent basis.

Now that Man City are reigning supreme, Ederson (£4.0m) is seemingly the best alternative although some may be tempted to go for Hugo Lloris (£3.6m) or Aaron Ramsdale (£3.3m) with both north London clubs looking good for a top-six finish on current form.

Saiss’ absence is a low-key blow too as the Wolves defender is currently the tenth-best performer in his position.

For similar results, you can simply switch to Max Kilman (£3.4m) or Conor Coady (£3.1m) – the former has a very impressive tally of 78 points.

Whatever your approach, just make sure you’re not being caught out by the Africa Cup of Nations in the coming weeks.