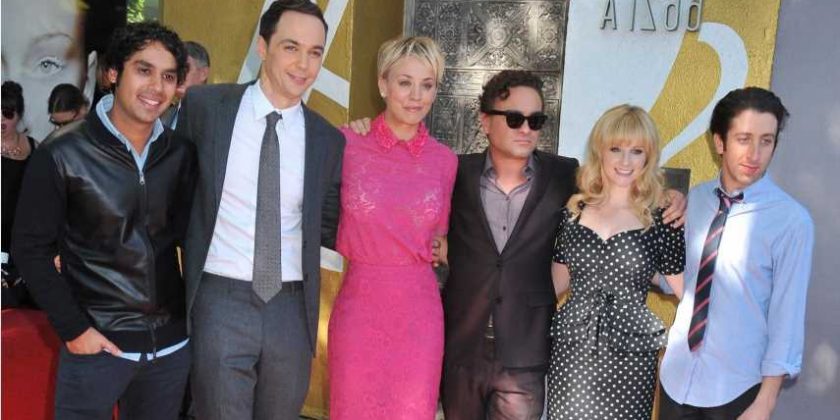 Sitcoms came into prominence in the 1970s and have been a popular genre among viewers ever since. With a stunning cast, strong storyline, and captivating performances, they have a large impact on the audiences who wish to watch the shows all over again. While many popular shows viewed today bring fresh ideas related to today’s problems, people still return to the shows from the 90s and early 2000s that got awarded the most. These shows, syndication rights, and OTT popularity make millions even today through their merchandise sale.

From long-running animated shows that continue to entertain audiences to classic comedies that have earned a legendary status and made the cast millions, the list below showcases some of the most popular sitcoms that will continue to dominate viewership numbers for years to come.

HBO is one of the few networks that has produced shows loved by most audiences. The Sopranos had a cult following that helped gain millions of viewers for the show. In 2005, the television company sold the show’s rights to A&E Network for $2.5 million, which summed to $200 million, the highest for a show that year.

ABC’s hit family comedy sitcom Modern Family brought in 7.4 million viewers in America and continued to steadily entertain audiences until it aired its final season. As mentioned by Go Banking Rates, in 2010, USA Network purchased the syndication rights for Modern Family and valued the show at $1.5 million per episode. The total of 250 episodes hiked the show’s value to $375 million.

A light-hearted comedy sitcom, Everybody Loves Raymond was one of the most popular shows on CBS. The reruns of the show are still watched by millions. Ray Romano, the show’s lead, earns $18 million every year from royalties. The show has earned a whopping $400 million in syndication fees over the years.

A post shared by The Big Bang Theory (@bigbangtheory)

The interesting lives of four socially awkward friends got loved by viewers worldwide, which made CBS’s The Big Bang Theory one of the long-running sitcoms in modern times. Recently, HBO Max acquired the show’s streaming and syndication rights for a deal reportedly worth $600 million to extend their ownership, and the deal will run until 2028, as reported by The Verge.

A bar where everybody knew their name, the cast, and the network of Cheers made a sizable profit from airing the show on their networks and online platforms. Ted Danson, the lead, was the highest-paid actor on television at the time, making $450,000 per episode, which is $25 million. In 1991, NBC kept its streaming rights for $2.6 million per episode, which totals to $715 million.

The longest-aired animated sitcom on television, The Simpsons, has continued its reign as an ever-popular show even today. FX Network has earned $750 million in profits to date and continues to make millions. The show got renewed for Seasons 33 and 34, which will ensure the show airs until 2023.

Friends is still one of the most-watched shows and stars Jennifer Aniston, Courtney Cox, Lisa Kudrow, Matt LeBlanc, Matthew Perry, and David Schwimmer. The show has been highly profitable since it went off-air as it has made a whopping $1.4 billion in revenue, with every cast member earning $136 million each, as noted by Forbes.

While sitcoms and spin-offs have rocky runs on television, Frasier remains one of the most profitable television spin-offs. A spin-off of Cheers is more successful than its original show and has made over $1.5 billion in syndication revenue, and Netflix has paid $200 million to stream the show for two years, along with other 90s comedies.

Seinfeld is a financial empire within itself, with co-creators Jerry Seinfeld and Larry David earning heavy chunks from its profits. According to Cheat Sheet, by 2013, the show had made $3.1 billion in revenue. Two years later, Hulu purchased the show for $1 million per episode, adding $180 million to the revenue. Later, In 2021, Netflix paid more than $500 million to air the show’s reruns on its OTT platform.

Other notable shows that earn their networks in millions through syndication and sales include Two And A Half Men, Married… With Children, and Grey’s Anatomy. These sitcoms may have been off-air for a long time, but they continue to charm audiences with their humor, storylines and bring in a new generation of fans to appreciate the show.

READ NEXT: From Mr. Bean To Johnny English: These Are Rowan Atkinson’s 10 Highest-Grossing Movies