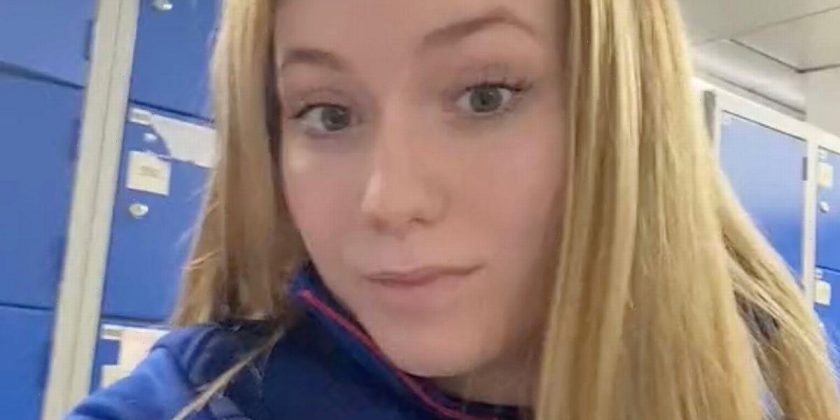 A Tesco worker has shared a money-saving tip for using the store's Clubcard and claimed it gives three times as much you spent in the shop.

Gracie Jayne, who works at the supermarket giant in Liverpool, said she found a way to spend "free money" by using a feature in the Tesco Clubcard.

In a now-viral video, she shares her "worker tip" and explained: "I was scanning all these Clubcard vouchers and I remember that not a lot of people know that you can get three times as much money back to spend on hotels.

"So many customers didn't know when I said so I'm going to show you how.

"You go to the Tesco app and go to the bottom where it says 'Rewards' and all these rewards you can use and the one that I use all the time is Hotel.com.

Viewers loved the money-saving trick and shared how and where they had spent it on.

One said: "Me and my boyfriend use it to go for a meal every couple of months."

A second wrote: "I have had two holidays off the back of this!"

"Honestly, it's so good, only realised it about 1.5 years ago though was gutted when I found out," a third added.

And Gracie responded: "Honestly I don't know why people don't use the extra free money!"

Meanwhile one dad is certain that he won't forget using his Tesco Clubcard because he had tattooed the card's QR code onto his wrist.

Dean Mayhew even tried it out at a local Tesco to see if the staff could scan the code and it took them two attempts to do it.