Supermarkets: Expert on what products to avoid to save money

Founded in 1919 by Jack Cohen, Tesco is now the market leader of groceries in the UK, snapping up 27 percent of the market share in the latest figures. The first store was opened in 1931 in Burnt Oak, Barnet, and quickly expanded to more than 100 across the country by the end of the decade. Nowadays the multi-billion-pound company runs more than 6,000 stores, turning over more than £60billion last year thanks to the rise of online shopping during the pandemic.

But visiting the Tesco Extra store in Beckton, East London, for the BBC’s ‘Shopping the Supermarkets’ series, presenter Sally Magnusson claimed the supermarket was using psychological tactics to boost sales.

She said: “This is Steven Kraft, a retired scientist and bargain hunter extraordinaire – he claims to have the supermarkets sussed.

“None of their psychological tricks or mind games work on him.

“He’s been fitted with a high-tech, infrared eye-tracking camera, it will record in pin-point detail everything he looks at while shopping. 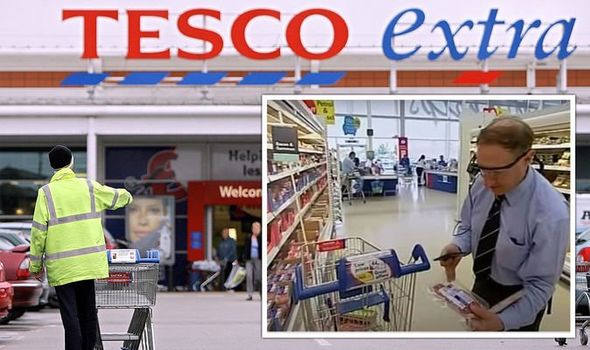 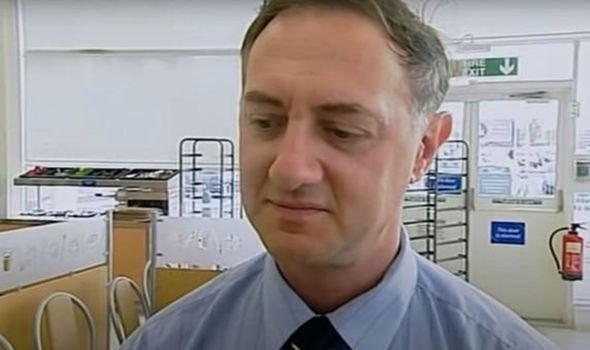 “It will allow a team of experts to analyse his conscious and subconscious decision making.

“According to the experts behind the eye camera, convenience is King in our hectic, time-poor modern lives.”

Mr Kraft was then sent into the store and the cameras tracked his movements as he made a beeline for the reduced shelf.

He said: “The reason for this is I’m heading straight for the bargain shelves, where they’re selling produce that is coming to its use by date.

“They also have ‘buy one get one free’ offers, but sometimes it works out cheaper to buy two different items – it’s still not cheap enough. 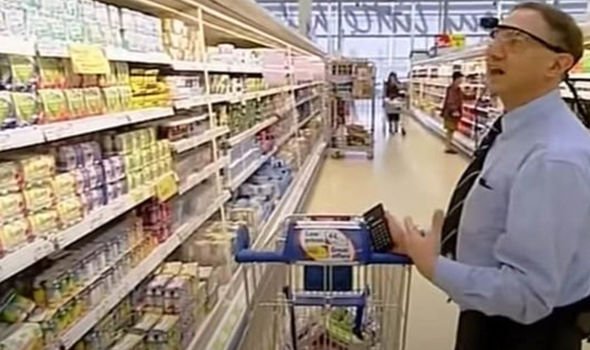 “They periodically change the layout of the supermarket – I wish they wouldn’t do that without asking – it means you have to hunt for the cheap deals.

“I can see with the layout of this supermarket, how they make you go past the more expensive items first, in the hope that you will impulse buy them.

“That doesn’t work with me, I use a calculator to stop myself going mad, because sometimes it is tempting to buy too much and then have to throw it out.”

Ms Magnusson then detailed a trick to save the pennies.

She added: “But it’s not all about price, product packaging – or the lack of it – is a hugely important factor in Steven’s decisions. 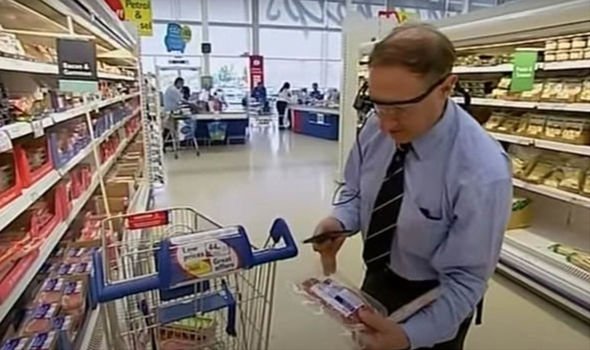 “As shoppers, it’s important to remember that the cost of packaging is built into the price.

“So, in a sense, you’re just throwing money away.”

Mr Kraft attempted to demonstrate this with a pack of bacon, stating that he would “never buy packaged bacon” because it is too expensive.

He stated in 2014 that “packaging is a standard psychological trick used by supermarkets,” but added it was an “environmentally irresponsible” move.

Today Tesco removes excess packaging from its products under its 4R’s strategy to “tackle the use of plastics in its business”.

The Remove, Reduce, Reuse, Recycle project means it will “remove non-recyclable and excess packaging from its business”. 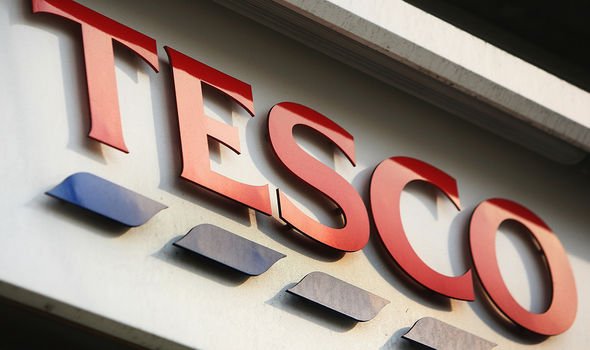 In January, Tesco announced it had removed one billion pieces of plastic in the last year.

Tesco Quality Director, Sarah Bradbury, said: “Our own-label and branded suppliers have had a lot to contend with in 2020 so removing a billion pieces of plastic is fantastic progress.

“Our work to Remove, Reduce, Reuse and Recycle will continue into 2021 – there is no place for unnecessary or non-recyclable packaging in our business.”

But last month, a study from Goldsmiths, University of London, suggested there are still some “psychological tricks” used in stores today, including the layout.

It found that the psychology used by magicians to deceive audiences can also be used to influence consumer choices throughout a store.

According to the researchers, psychological tricks create an “illusion of choice,” when the audience has no real control.

Psychologist Gustav Kuhn said: “A lot of these magic principles show that you can very easily manipulate and influence decisions that people make – and even though they feel free to have made that decision, the magician has pretty much full control.”

He said in the same way someone might be directed to choose the “right” card in a magic trick, shoppers can also be “nudged” towards buying products in the supermarket.