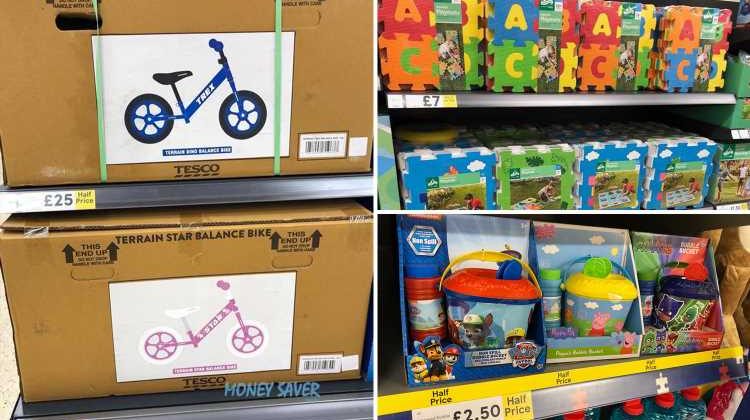 PARENTS can get their hands on half price bikes for their kids at Tesco during its outdoor sale.

The supermarket has slashed the price of children's outdoor toys so the balance bikes cost £25 each instead of £50. 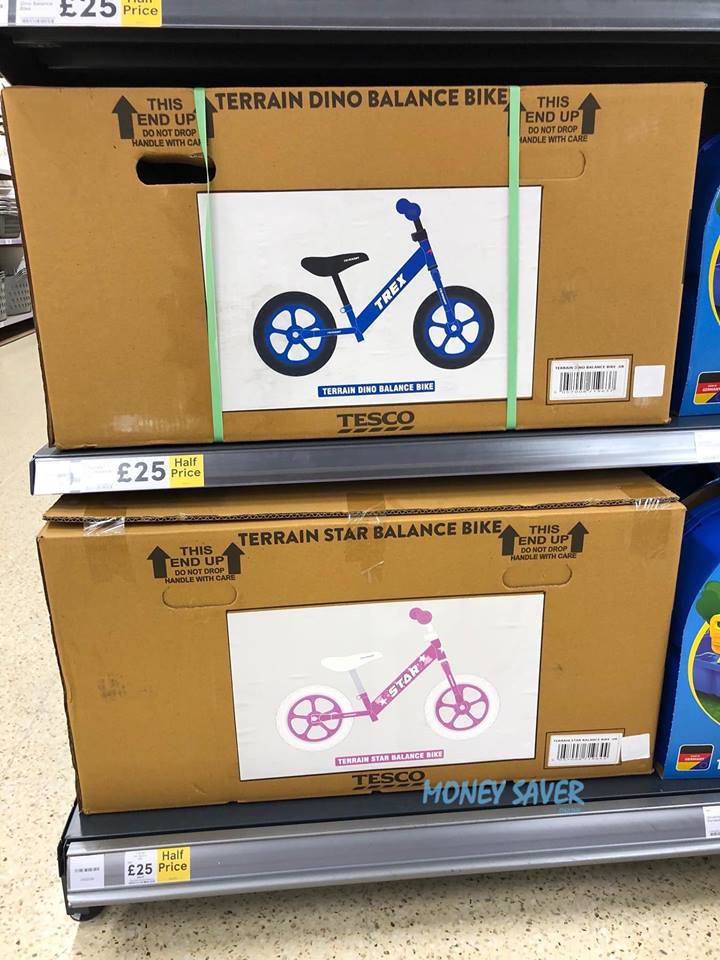 We found that the discounted price now means that it's one of the cheapest kids' bikes we could find.

It is now the same price as the Chad Valley training bike from Argos and the Indi Balance Bike from Halfords.

The next best value balance bike costs £29.99 from Smyths Toys.

The deal was spotted by bargain hunters over at Money Saver Online who shared it on their Facebook page. 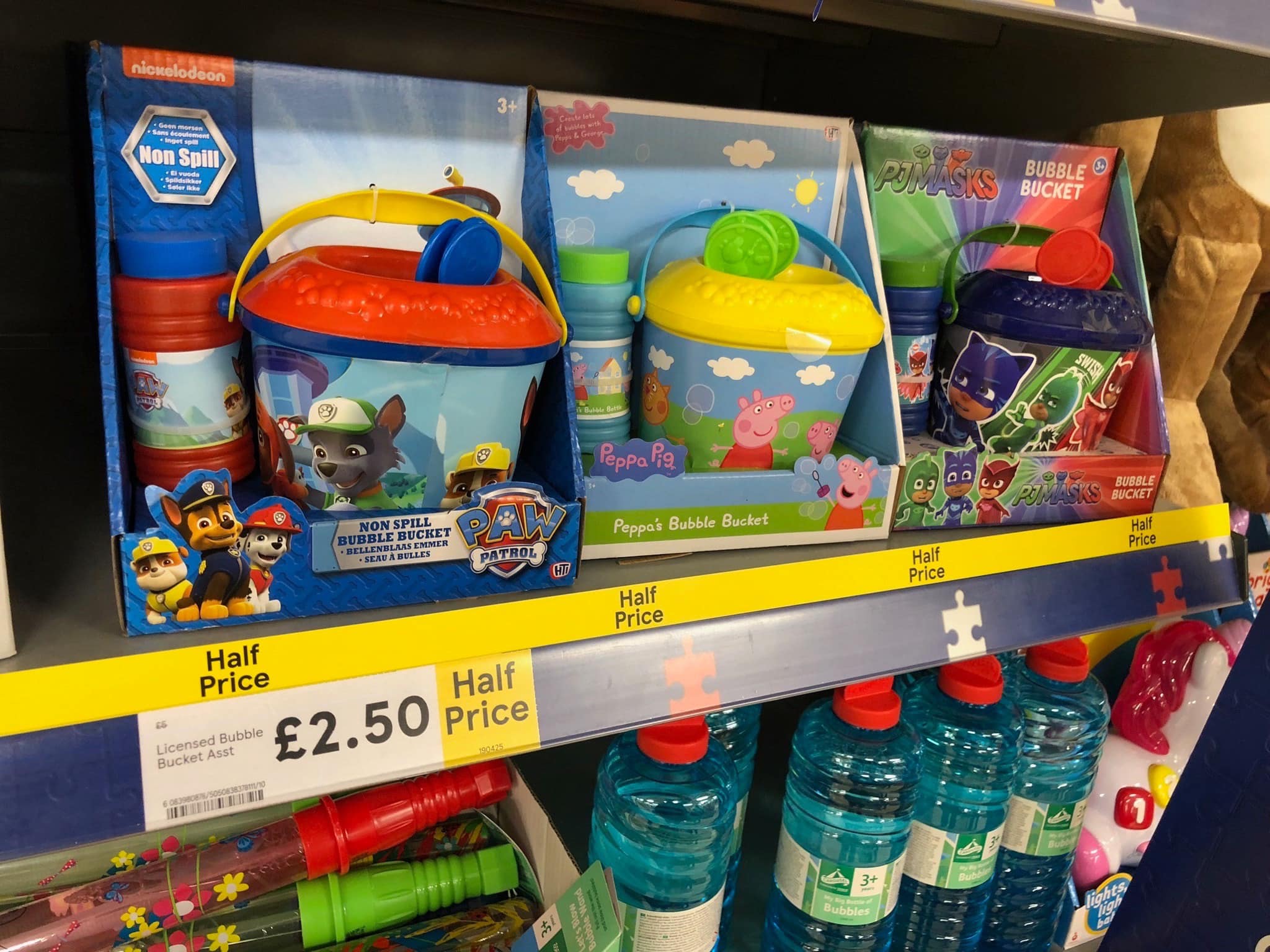 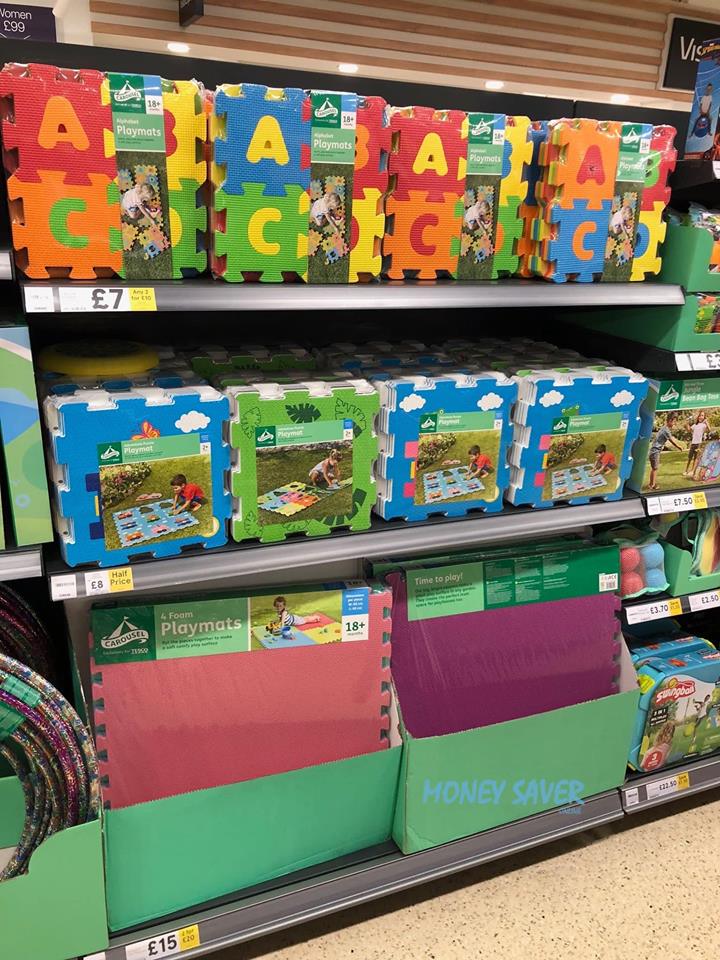 The post has already received over a hundred comments from eager parents but some have been disappointed to find that they can't find the bike for sale online.

That's because the bikes would have been featured in the Tesco Direct side of the business, which it closed down in July last year.

Since then, the retailer has continued to stock tech, toys, home and cookware in its larger stores, such as Tesco Extra, but you can't order them online.

The Sun has asked Tesco exactly which stores the bikes are being stocked and will update this article as soon as we know. 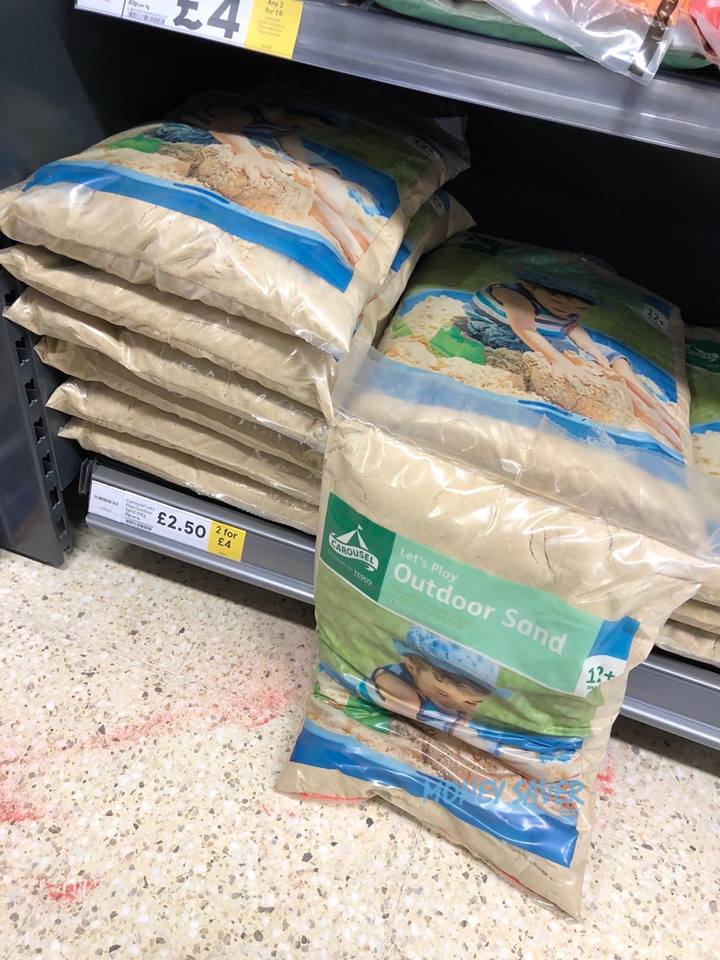 The bloggers also spotted neoprene puzzle play mats for £7, £8 or £15 depending on what size you're after.

Peppa Pig, Paw Patrol and PJ Masks giant bubble buckets cost £2.50 down from £5. The next best price we could find for these were £3.49 from The Range.

There's an online sale too but the best bargains can be found in stores.

Bargain hunters spotted the price drops over the weekend although it's not clear exactly when it started.

The retailer also hasn't confirmed when the sale will be ending so shoppers might want to get in there quick to make sure they get their hands on the best deals.

Mothercare has also launched a toy sale with up to 70 per cent off with prices starting for less than £1.

Parents can also scoop deals at Aldi. The store is currently stocking toddler gear including a cute bee, ladybird, dinosaur and pineapple backpacks.