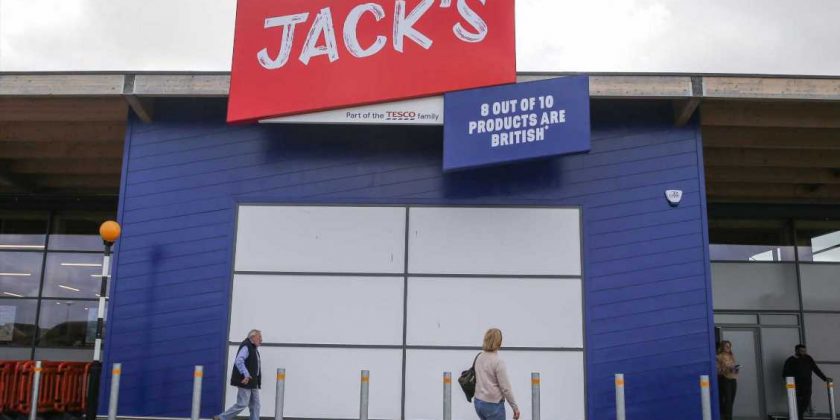 TESCO has closed the first Jack’s store just one year after it launched the brand as a rival to discounters Aldi and Lidl.

The store in Rawtenstall, Lancashire, which opened in April and had previously been a Tesco superstore, will close next month. 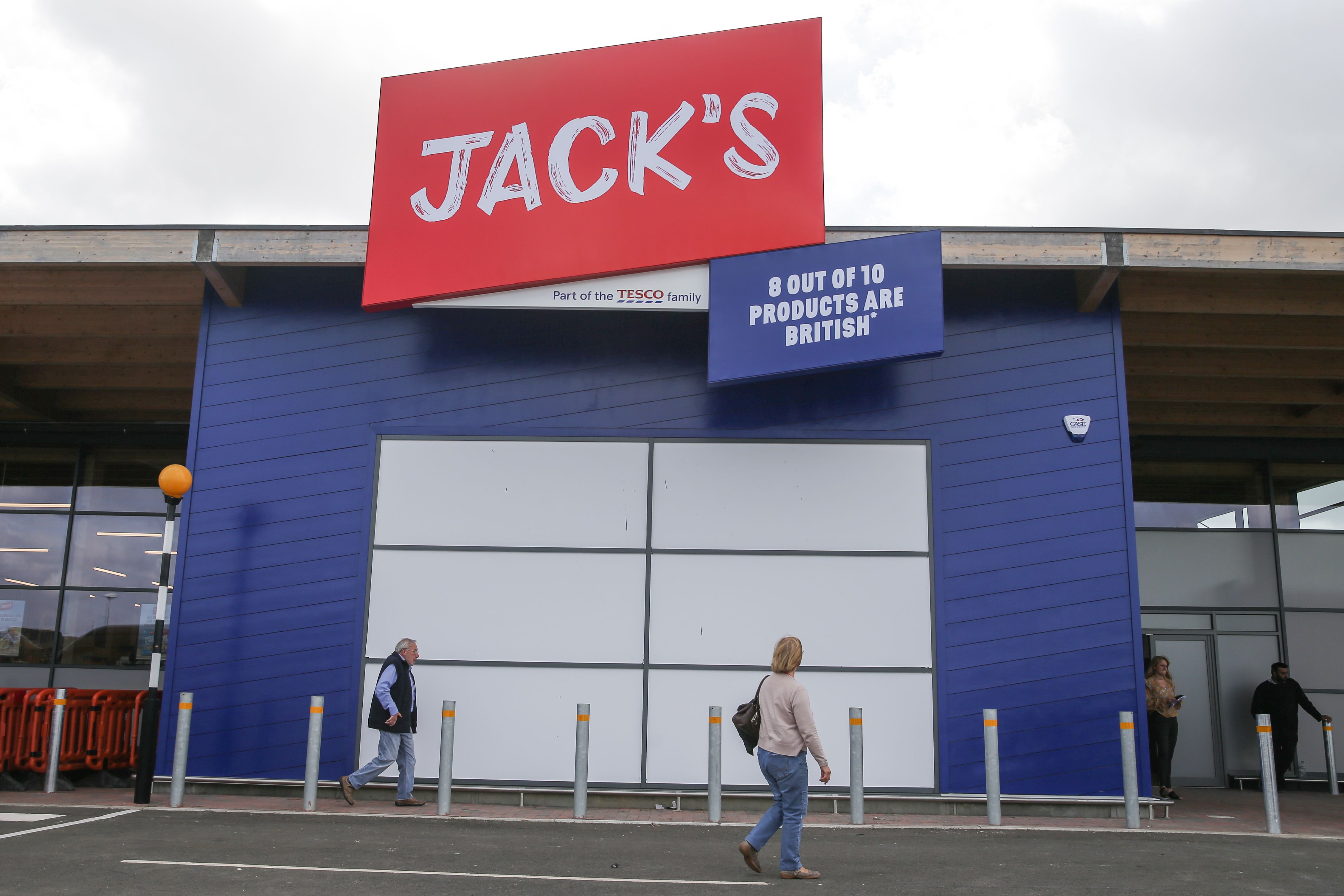 It will re-open as a Tesco store in November.

All of the shop's Jack’s employees will be transferred over to Tesco with some new roles also created.

The Jack’s in Rawtenstall was a special bulk-buy store, where customers could buy large quantities of goods.

It was the only one of these opened and had been billed as a "trial" by Tesco to see if customers liked the bulk-buy format.

But now it's being scrapped following customer feedback.

A Tesco spokesperson said: “Earlier this year we launched a unique bulk-buy Jack’s trial store… but following local customer feedback we have decided that a Tesco store will better serve customers in this area.”

Tesco says it's not the end of the Jack's brand though, and it's currently looking at other locations to try its bulk-buy Jack’s format.

Jack Cohen, founder of Tesco, who liked to pile it high and sell it cheap 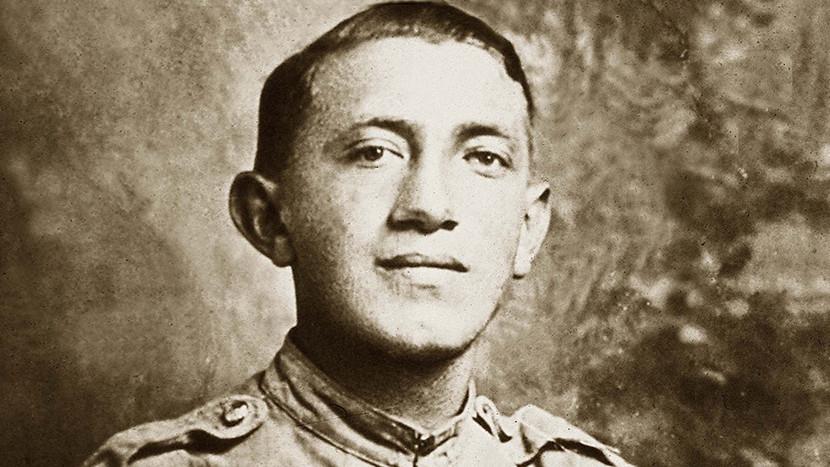 JACK Cohen started selling leftover groceries on a market stall in Hackney in 1919, using his £30 demob money to buy the first day's stock.

He came up with the name Tesco in 1924 after buying a shipment of tea to start selling his first own-label products.

Jack was one of five kids born to working class parents in London's East End. He was a grafter.

Part wholesaler, part market trader, he had an eye for a deal and intuition for what his customers needed.

He married Sarah – Cissie – Fox in 1924, and the couple had two daughters.

The first Tesco store was opened in Burnt Oak, Edgeware in 1929.

Father-of-two Cohen, knighted in 1969, became known for his "pile it high and sell it cheap" motto.

Tesco launched Jack’s last year in an attempt to win shoppers back from its discounter rivals.

The first branch was revealed by Tesco boss David Lewis in the small Cambridgeshire town of Chatteris in September 2018.

The chain is named after Jack Cohen, who founded Tesco 100 years ago.

At the time, Tesco said it planned to open ten to 15 branches of the chain in the first six months.

To date, it has opened ten, including the one bulk-buy store closing its doors, and says it plans to open three more before the end of the year, although it is yet to release details about store locations.

Jack’s stores have a much smaller number of products compared to normal Tesco branches – around 2,600 compared to tens of thousands in Tesco stores.

The majority are Jack's own branded goods, while the rest are big brands such as Kingsmill, Persil and Yeo Valley.

There is a focus on selling British produce with eight out of ten items in stores made or produced in the UK.

The supermarket also has its own version of Aldi and Lidl’s middle aisle, called "WIGIG", which stands for "when it’s gone it’s gone".

Jack's was opened in an attempt to take on Aldi and Lidl – but how does its prices compare?

Both Tesco and Morrisons have slashed prices recently to try and win back customers.

Tesco has also considered opening stores dedicated to its posh "Finest" food range – although it hasn't announced any yet.