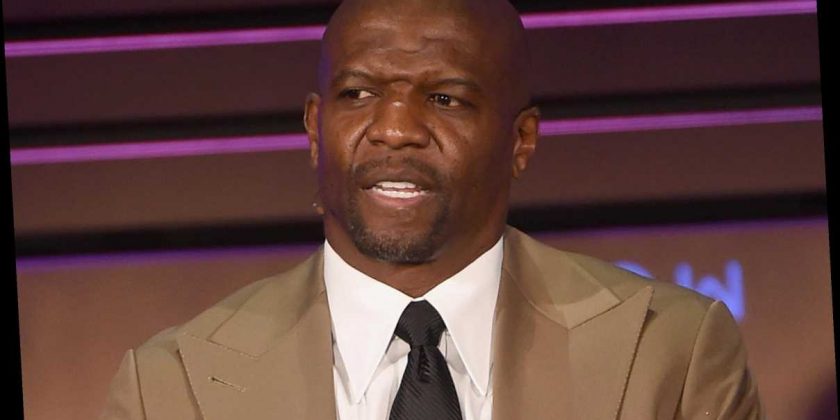 Terry Crews is facing backlash again for a tweet about the Black Lives Matter movement.

The “Brooklyn Nine-Nine” star, 51, said in a tweet that black lives shouldn’t be held higher than those of other races when the movement ends.

“If you are a child of God, you are my brother and sister. I have family of every race, creed and ideology,” he wrote on Tuesday. “We must ensure #blacklivesmatter doesn’t morph into #blacklivesbetter.”

Twitter users immediately fired back at Crews, saying the movement is about being treated equally.

“We’re so far from that bridge, Terry,” Martin Luther King Jr.’s daughter, Bernice King, tweeted. “#BlackLivesMatter is, in part, a rallying cry and a protest slogan to galvanize people into doing the justice work needed to derail the deaths, dehumanization and destruction of Black lives that racism causes. Justice is not a competition.

Another user tweeted, “Gah. You could have left out that last sentence. No one wants to be better. We want to be treated fairly and equal.”

“can we climb the mountain that it will take to make Black lives actually matter before you start worrying about a slippery slope on the other side of it?” wrote another.

Earlier this month, the “White Chicks” actor caused an uproar online when he tweeted about “Black supremacy.”

Once again, Crews spoke out amid the ongoing protests and called for equality, writing, “Defeating White supremacy without White people creates Black supremacy. Equality is the truth.”

“Like it or not, we are all in this together,” he added.

Crews’ “Everybody Hates Chris” co-star Tyler James Williams responded, saying he has “love” for Crews but said that he was hurting the Black Lives Matter cause.

A rep did not immediately return our request for comment.