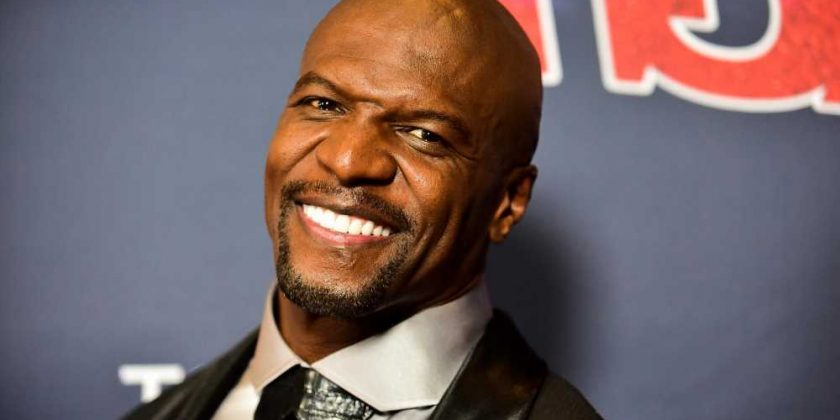 How a car salesman saved Terry and Rebecca Crews’ marriage

It’s not easy to be as fit as Terry Crews.

“I do intermittent fasting and [my wife] Rebecca does it too,” the famously buff actor, 52, told Page Six Style. “I eat emotionally, and when times get rough I feel like, oh man, that donut looks so good…”

Crews works out every morning, eating his first meal at 2 p.m. and his last at 10 pm.

“So I have an eight-hour period to eat, and the rest is 16 hours of fasting,” he explained. “I actually ended up losing weight over the pandemic instead of gaining.”

But it’s not all about the body for the “Brooklyn Nine-Nine” star; he’s also committed to keeping his complexion in tip-top shape.

“I use a lot of Kiehl’s products to exfoliate,” he said. “I’m on TV, so I have to! I also use the Clarisonic. Whether I’m wearing makeup for ‘Brooklyn Nine-Nine’ or ‘America’s Got Talent,’ I need to have my face totally cleaned [afterward] because a lot of guys just leave that stuff on, and you break out like crazy. I make sure I really scrub.”

To keep stretch marks at bay, Crews slathers on his ultimate skincare secret: Alba Botanica Hawaiian Body Oil ($10.60), which is made with kukui nut oil.

“You know when you’re lifting weights and stuff like that, your muscles are growing and your skin is pulling,” he told us. “People always say, ‘Terry Crews is oiled up.’ That body oil, it keeps your skin really, really nice. I’ll be 53 this year, but I look better than I did when I was 25 and I’m very, very thankful.” 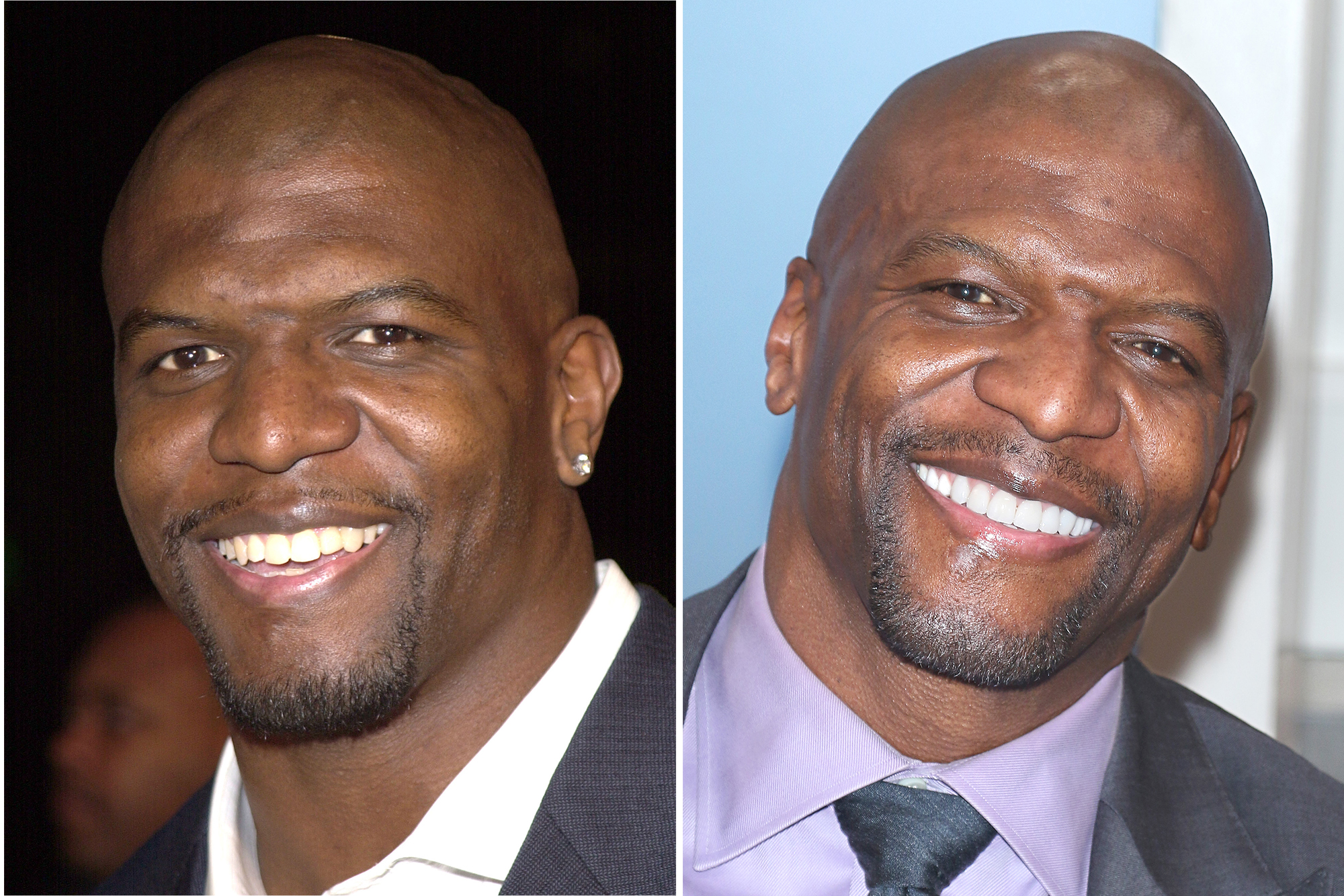 Continued Crews, “Listen, that oil is real, baby; people have been using body oil for hundreds of thousands of years and there ain’t nothing wrong with it. [It’s] one of the things that keeps you young and keeps the wrinkles away. I tell you, we be slipping and sliding around here right after the shower!”

The former football pro and his wife, 55, discuss their tumultuous 32-year marriage in their new Audible Original, “Stronger Together.”

“Sometimes you feel like you’re missing something in a marriage or partnership, and once I developed this intimacy with my wife, it was a whole other thing,” Crews said.

“Stronger Together” will be exclusively available on Audible on April 15.