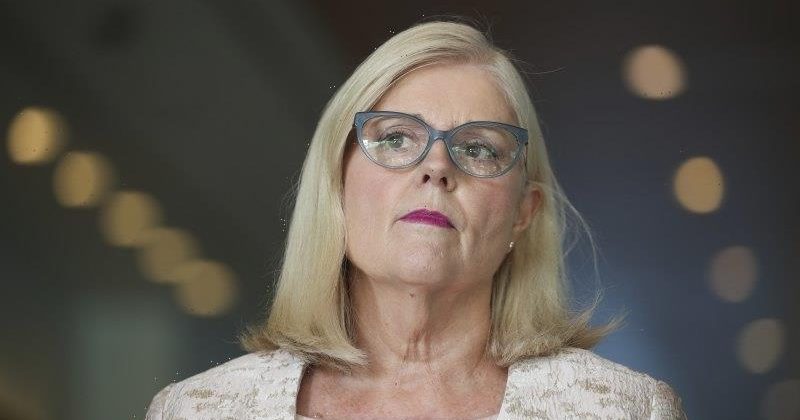 Home Affairs Minister Karen Andrews says Australians cannot be complacent about the threat of terrorism amid the rise of home-grown religiously motivated and ideologically driven groups which have been fuelled by the “dark web” during the COVID-19 lockdown.

Ms Andrews will use a major speech to mark the 20-year anniversary of the September 11 attacks on the United States to warn that sporting arenas, shopping malls, airports, and other iconic locations will again need to contend with the “spectre of terrorism” as the nation reopens following months of restrictions. 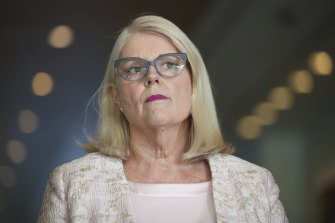 She will convene a meeting of Commonwealth, state and territory police agencies in the coming weeks to deal with what she says are significant developments in threats.

“Individuals, groups, and ideologies – both old and new – continue to plot and fantasise about doing us harm … I don’t say this to scaremonger – rather – to ensure we’re clear-eyed about the threat; so we can prepare now to safeguard all Australians from those who would do us harm,” Ms Andrews will say in a speech to the Australian Strategic Policy Institute.

“Encrypted communications and global digital networks give these people a secure voice to a worldwide audience … Disruption associated with the pandemic has seen many stay home, alone, with little to do but search the internet for simple answers to complex global questions.”

Ms Andrews will also warn the changing situation in Afghanistan presents a “serious concern”, with the Taliban control likely to return the region into an international safe haven for terrorist networks.

Given these developments, she will say the time is right for ministers to ensure they are taking all the steps needed to protect Australians.

“While we have been justifiably focused on responding to the COVID pandemic, we cannot take our eyes off the terrorist threat,” she will warn.

“Fuelled by the dark web, religiously motivated and ideologically motivated individuals and groups here in Australia do mean us harm and are planning acts of violence.”

The Australian Federal Police has warned in recent months that young Australians are being “aggressively radicalised” through ideological extremism and these extremists have more access to weapons than Islamist extremists. Intelligence agencies have also warned that the extreme right-wing threat in Australia was “real” and “growing”.

Ms Andrews warns there were 51 offenders serving jail sentences for terrorist offences and another 32 before the courts and countering violent extremism programs will only be a part of dealing with the threat.

“With several of these offenders reaching the conclusion of their prison sentences in the next few years, the need for effective risk management measures to keep our community safe is
greater than ever. It will be an important focus of mine,” she will say.

The federal government has introduced legislation to create a new Extended Supervision Order scheme, to assist agencies to keep the community safe when high-risk terrorist offenders are released after serving their sentence.

But Ms Andrews will say the recent Islamic State-inspired attack in Auckland showed some individuals were so committed to doing us harm they cannot be de-radicalised.

“And as we witnessed in the 2019 London Bridge and 2020 Streatham attacks in the United Kingdom, convicted terrorist offenders can pose a very real threat to the community at the conclusion of their sentence,” she will say.

“In the case of the Streatham attack, it occurred in the mere days/weeks following the offender’s release from prison.”

Labor’s home affairs spokeswoman Kristina Keneally has targeted several members of the Coalition for giving “tacit endorsement” to conspiracy theories that are being shared among right-wing extremist groups.

“What we need now and what I’ve argued for years now is that when it comes to right-wing extremism we need intelligence, we need the right law enforcement tools and we need leadership,” she said last week.

“The AFP has warned that right-wing extremists are targeting young men in particular in Australia for radicalisation, using a pandemic as a way in.”