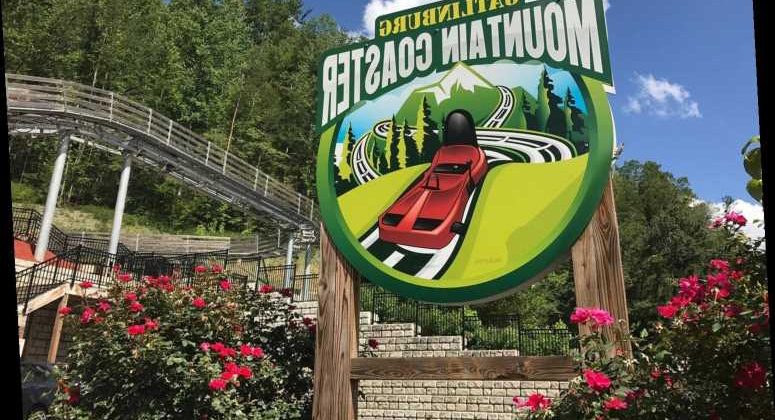 A Tennessee mountain coaster rider was hospitalized on Monday after they were thrown from the cart and landed on the track, according to an incident report the Tennessee Department of Labor and Workforce Development provided to PEOPLE.

The unidentified guest was riding on the Gatlinburg Mountain Coaster in downtown Gatlinburg when the incident unfolded, the report said.

A representative for Gatlinburg Mountain Coaster did not immediately return PEOPLE's request for comment.

The attraction, which is located east of Nashville, describes itself on Facebook as the "fastest mountain coaster in the beautiful Smoky Mountains." On their website, Gatlinburg Mountain Coaster says riders can travel at speeds up to 35 mph.

According to the incident report, the rider "flew out of the cart while entering the curve just past the Kodak camera" and was thrown approximately 10 feet.

The rider then landed on a section of the coaster's track and was later transported to a local hospital with injuries to their head, wrist and ankle, the incident report states.

At this time, it is unclear what caused the rider to fly out of the cart.

Gatlinburg Mountain Coaster has not yet publicly addressed what happened on its website or social media.

Following the incident Monday, the attraction was immediately closed down, Chris Cannon, the spokesperson for Tennessee's Department of Labor and Workforce Development, confirms to PEOPLE.

By Tuesday, owner Jon Ogle was granted permission to reopen the ride after receiving a letter from the state's Amusement Device Unit, which was obtained by PEOPLE.

In the letter, the rider's injuries were described as "serious," but a third-party inspector determined that the ride was in compliance with "applicable industry standards" and confirmed the ride could resume operations.

Cannon, whose department oversees the Amusement Device Unit, also notes that a compliance officer was sent to the attraction "to gather additional information about the incident."

State officials are currently investigating the incident, according to Fox News.