Bring on the grandmama drama.

When the cast of “Teen Mom Family Reunion” invited their mothers to join Season 2 of the MTV spinoff, they never expected the group of grandmas to unleash on each other in an all-out brawl.

“There was, like, multiple things in one night, and it just turned into a clusterf–k!” Jade Cline tells Page Six exclusively during a virtual junket.

“It wasn’t just, like, one incident,” adds the 25-year-old, whose mother, Christy, was present for the mess — although seemingly not a part of it.

“It was like a domino effect, if that makes sense.”

As seen in a preview for the series’ sophomore installment, Briana DeJesus’ mother, Roxanne, shouts at Ashley Jones’ mother, Tea, “Your daughter’s a bully!” 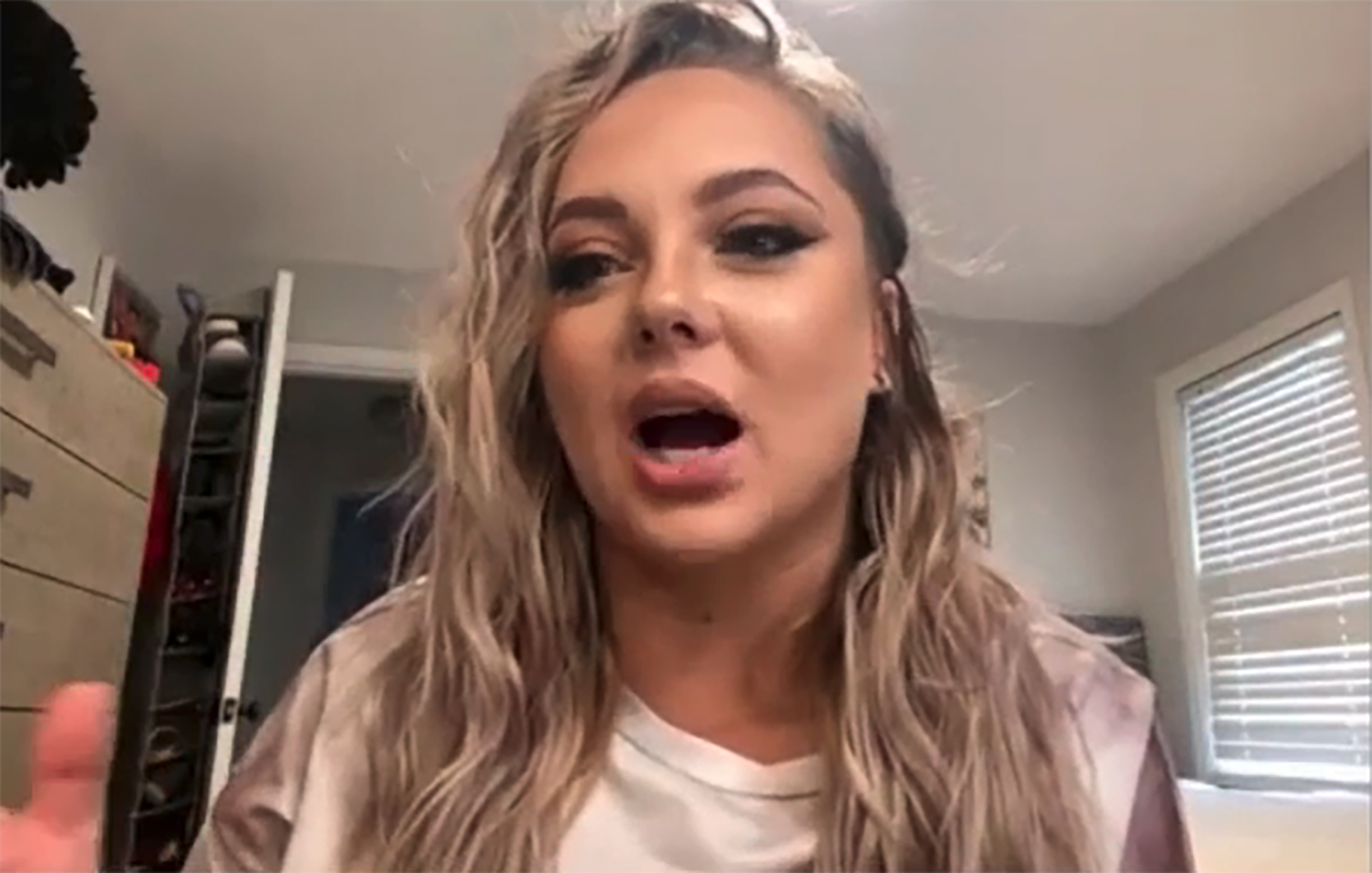 Roxanne and Tea were at odds due to their famous daughters’ ongoing Instagram feud. After the “Teen Mom” ladies made a pact not to attack each other online by the end of “Family Reunion” Season 1, Jones continued to bash DeJesus on the internet.

Elliott, 19, teases to Page Six that she and her mom are involved in the onscreen fracas with Jones and Tea as well. 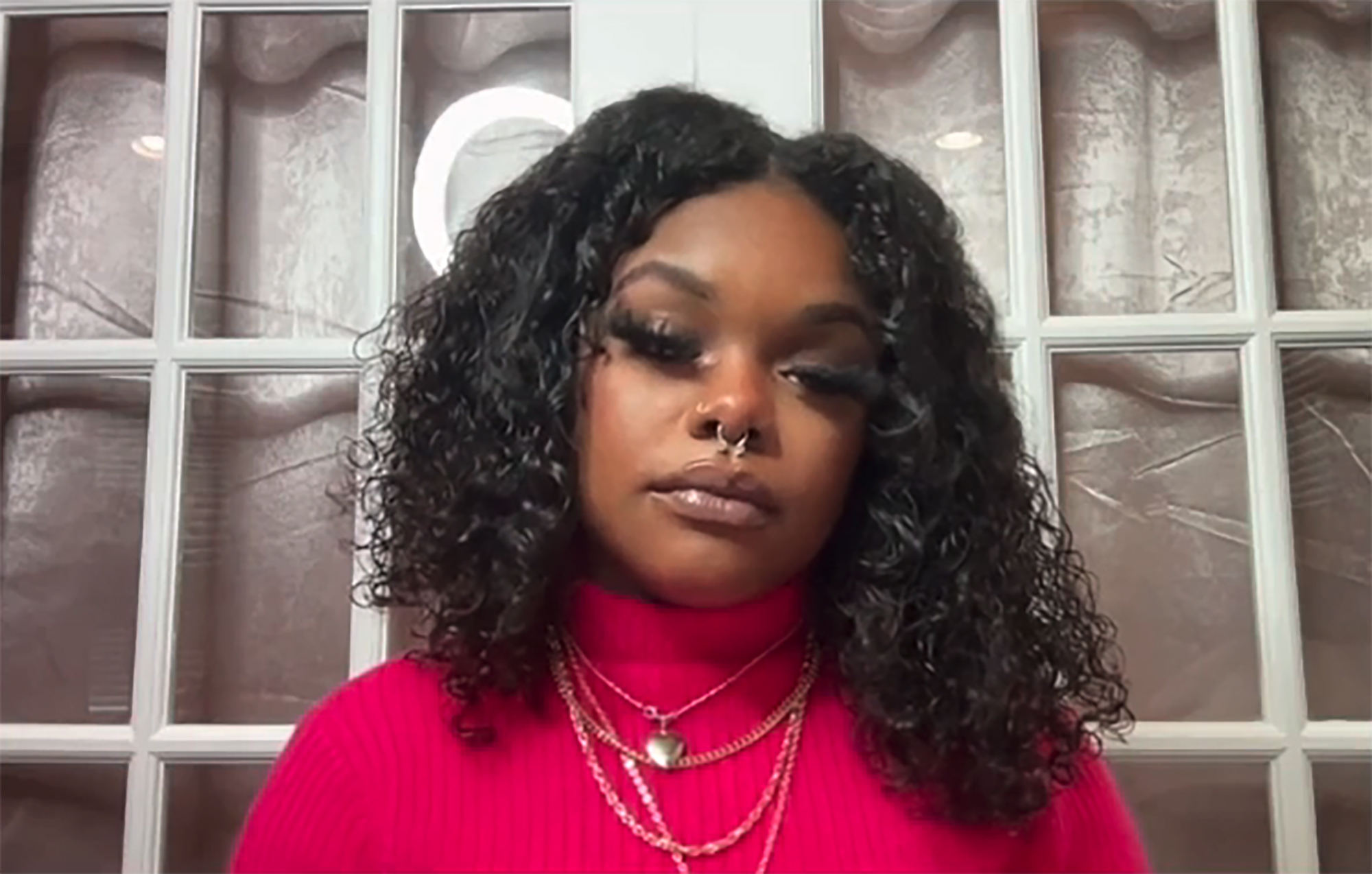 “We got it together after a little minute, though … and we did a whole bunch of activities and forgot about [the fight],” Elliott shares. “We made a whole bunch of new memories that top that one bad memory. So, [I’m] very grateful for the experience.”

Franchise OG Maci Bookout — whose mother, Sharon, was unable to attend the Oregon getaway — tells us that she did her best to avoid any middle-aged melees.

“You know, at first I was like, ‘I’m going to stay over here because I don’t want to get my ass whipped today,’” Bookout, 31, says with a laugh. 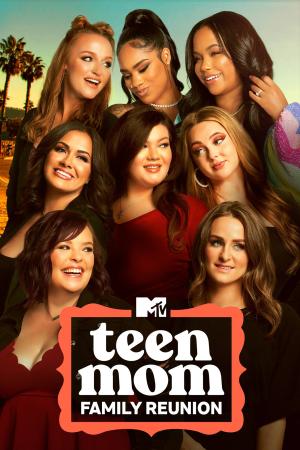 When everyone was getting along, though, Bookout delighted in getting to know her co-stars’ moms.

“Honestly, I don’t even like to think about the fight or talk about the fight. I had so much fun getting to know everyone’s mom,” she says. “And I feel like I really could understand the girls and … why they are the way they are or how they became who they are as women.”

Bookout elaborates, “I absolutely love all of their moms. They were a mom to me by day three. So, it was great.”