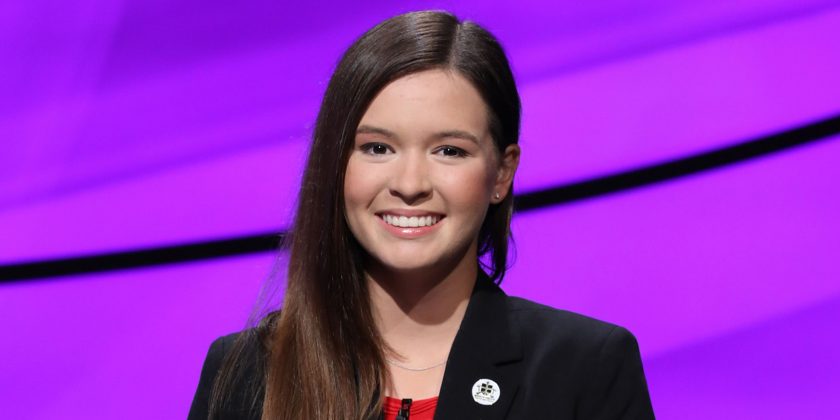 Claire Sattler sat with anxious friends and family watching the final episode of the “Jeopardy!” Teen Tournament in November.

By then, she already had the prize check. She just couldn’t tell them that.

The episodes filmed in August. Only four others knew of her win and had to sit quiet – like her – for months.

The cheers that filled the room when it became clear they were sitting with the champion were the final step of Claire’s long journey.

But some Twitter users’ jeers and anger got to the 17-year-old senior from Bishop Verot Catholic High School in Fort Myers, Florida.

“I was more nervous about the internet’s reaction,” she said. “Twitter decided it didn’t like me very much.”