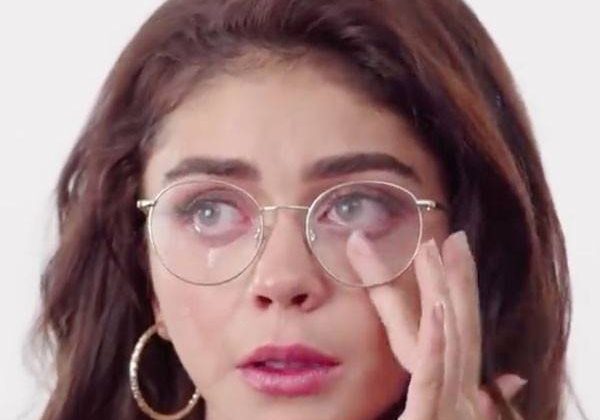 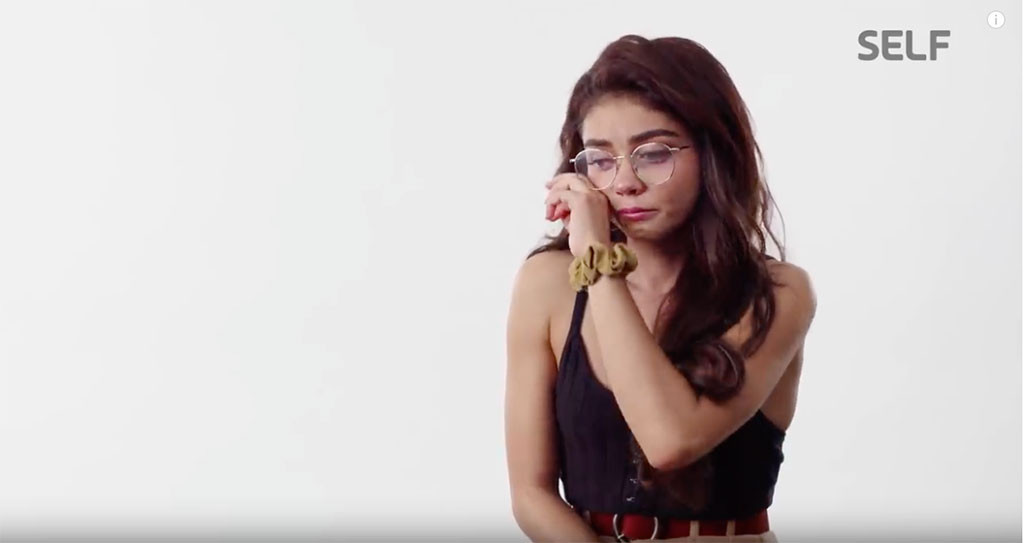 “I don’t like crying, which is hard to tell from today,” Sarah Hyland said.

When it comes to her trying surgical history, the Modern Family star can’t help but tear up, and she did so as she recalled her years of hospitalizations in a revelatory new interview for Self. Published on Monday, Hyland revealed that she had privately undergone a second kidney transplant a year ago in September 2017 after her body rejected the kidney her father donated to her in 2012. This time, her younger brother Ian Hyland was a match and stepped up to donate.

Fortunately, both are doing well today, but the rollercoaster rejection of the first transplant left Hyland “very depressed.” “When a family member gives you a second chance at life, and it fails, it almost feels like it’s your fault. It’s not. But it does,” she told the magazine. “For a long time, I was contemplating suicide, because I didn’t want to fail my little brother like I failed my dad.”

Hyland eventually expressed her feelings to someone close to her, but she fought back tears as she recalled that difficult time in her life in a video for Self.

In the clip, the star also showed her stomach scars from an estimated 16 surgeries over the years, beginning from before she was just 4 years old and including a laparoscopic surgery for endometriosis, another for hernia repair and more related to her lifelong kidney dysplasia.

She likened her first kidney transplant surgery scar to “a samurai sword attack or a shark bite.” As she explained, her second kidney transplant was connected to her old kidney in the front and it “sticks out.”

“I call it my KUPA—kidney upper p—y area—always have, will forever,” Hyland said.

“For me it’s always hard for KUPA to be on display, still mentally it’s hard to get over that,” she admitted. “For someone being so tiny to have a stomach that looks like the Jersey turnpike just shows who I am and what kind of character I have.”