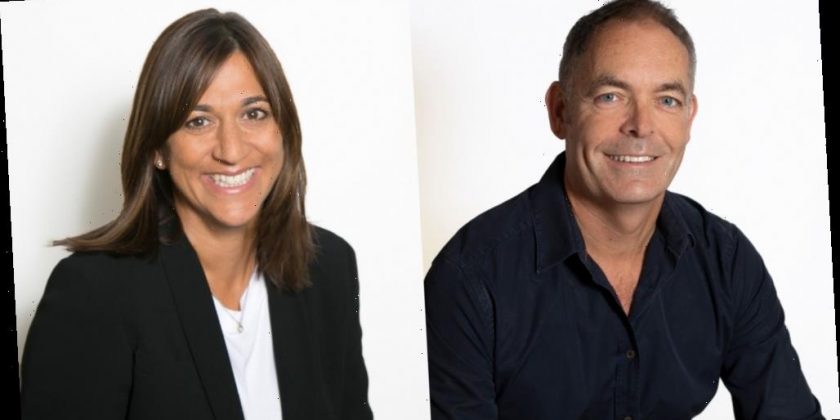 Paul Heaney and Subhani, the founders of UK sales house TCB Media Rights, are stepping down just weeks after it exited the collapsed Kew Media Group and was acquired by Australian producer and distributor Beyond International.

CEO Heaney and executive director Subhani have quit with immediate effect. They founded TCB together in 2012 and grew the company to the point where it had £16M ($20M) in revenues.

Heaney said: “We created an outstanding team at TCB, who in turn have built a solid creative and commercial community for both producers and buyers for which they should be very proud.

“We have an established culture and integrity that few would deny is exemplary in the unscripted distribution world. Both Dina and I wish each and every one of our colleagues the very best of success in the future, they truly deserve it. We would like to thank them for their endless hard work and support from TCB’s inception and especially through these recent uncertain times.”