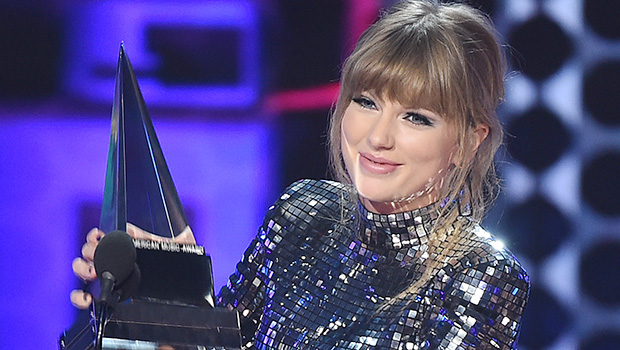 Who’s ready to see Taylor Swift in the 2019 film ‘Cats’?! HollywoodLife has EXCLUSIVELY learned why for Tay, the role came at the PERFECT time.

Taylor Swift, 29, dazzled stages across the world with her Reputation tour in 2018, but now – she’s ready to get back to acting! Tay is set to appear on the big screen adaptation of Cats, and HollywoodLife EXCLUSIVELY learned why the timing is so perfect for her. “Taylor is excited about taking a break from music and getting back to work on her acting career,” a source close to Taylor shares. “She has been cast for a big role in director Tom Hooper’s on screen adaptation of Cats. The production has already begun on the film which is set to premiere late 2019 and is already getting Oscar buzz,” they add of the film. “Taylor has a lot of passion for her acting career and has been reading scripts for years, waiting for the right roles with the right timing in her schedule, which is now.” We can’t wait to see Taylor make a return to the big screen!

So – what role will Taylor play in the forthcoming flick? She is set to portray a very essential character! The singer, who joined the cast of Tom Hooper’s adaptation of the Andrew Lloyd Webber’s classic in July, will play Bombalurina, Deadline reported. The A-list cast also includes James Corden as Bustopher Jones, and Jennifer Hudson as Grizabella. Plus, fellow musician Jason Derulo is set to appear in the film as well! It’s no wonder that Tay is so excited. HollywoodLife has reached out to Taylor’s rep for comment.

Taylor has so much to celebrate these days, and not just because of her new film! The star just turned 29 on Dec. 13, and in honor of her b-day, some of the biggest stars in Hollywood hit the internet to share sweet dedications to Tay. “Cheers to many more years of time spent stargazing, cooking, and celebrating epic friendship (which is why we forgot to take pics this year ? lol) and all the adventure, love, and light you deserve,” pal Gigi Hadid wrote in a post. Fellow model Lily Aldridge shared a sweet message as well! She posted a throwback photo onto her Instagram story with a message that said, “Happy Birthday My Bestest Buddy Love you so much @taylorswift.” With friends like these, there’s no doubt Taylor will have plenty of supporters at opening night of her new film!