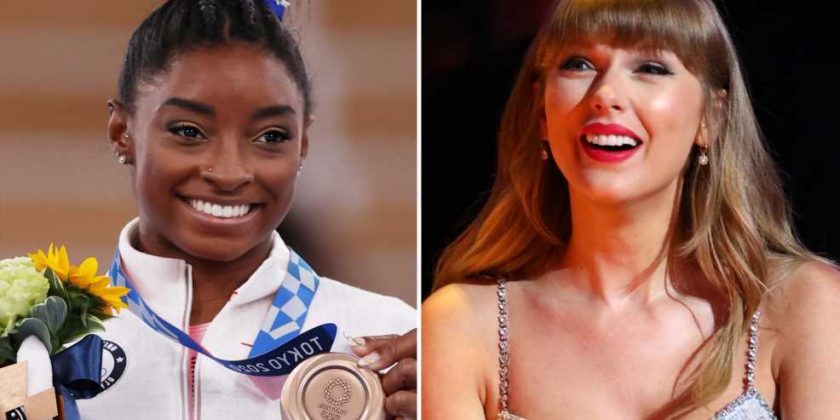 Simone Biles was touched by a new Olympic promo boasting her return to the games this week, reaching out to its narrator — one Taylor Swift — for her kind words.

“I’m crying. how special. I love you @taylorswift13,” Biles, 24, tweeted in response to the emotional ad, which featured the Grammy winner detailing her admiration for the gymnast she calls a “hero.”

“I cried watching YOU,” Swift, 31, replied to the Olympian. “I feel so lucky to have gotten to watch you all these years, but this week was a lesson in emotional intelligence and resilience. We all learned from you. Thank you.”

The promo Swift narrated featured her ballad “this is me trying” softly playing as she praised Biles for prioritizing her mental health by withdrawing from competition last week.

“Throughout the last week, her voice has been as significant as her talents,” Swift says in the promo. “Her honesty as beautiful as the perfection that had long been her signature. But don’t you see? It still is. She’s perfectly human.” 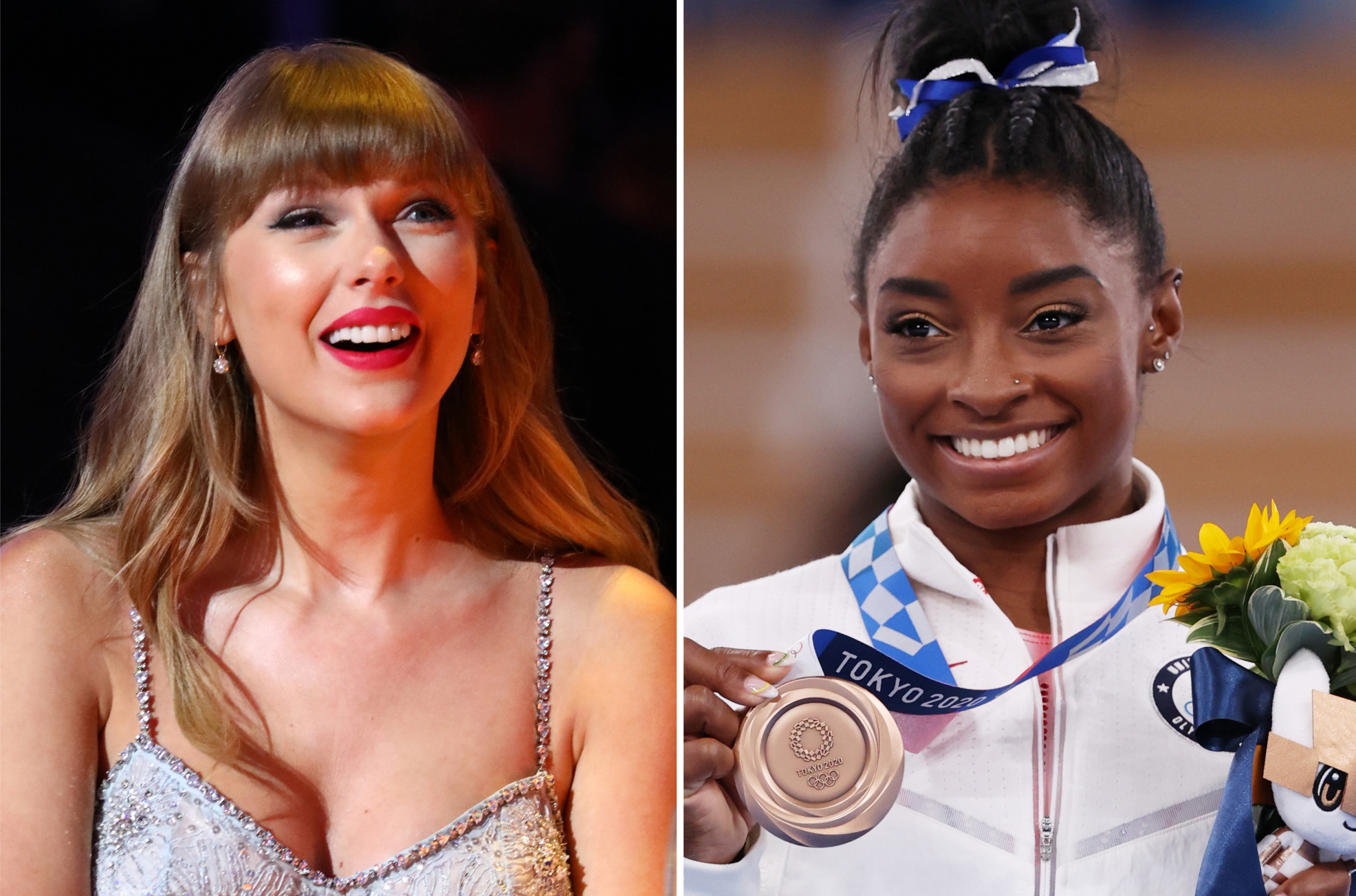 Biles’ boyfriend Jonathan Owens congratulated her via social media soon after, writing, “Words can’t explain how proud I am of you right now!!”

Biles had sat out of the team final, ultimately missing five events during the Tokyo Games.