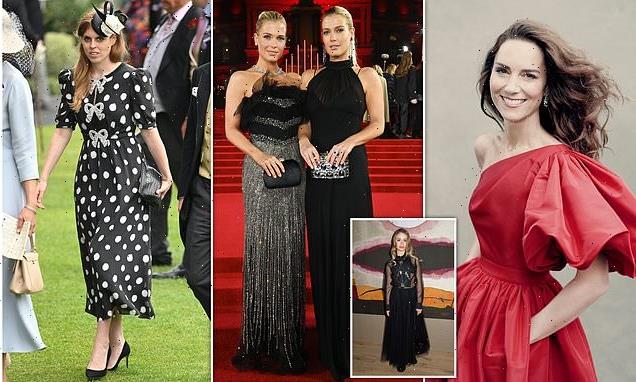 Tatler has revealed it’s ‘Gowns of the Year’ winners – from the Princess of Wales and Princess Beatrice to Princess Diana’s glamorous twin nieces Lady Amelia and Lady Eliza Spencer.

The British society bible’s list includes its top picks of elegant, glitzy and stunning frocks from the past year worn by royals and A-listers alike.

For each month, the magazine selected two of the most fashionable gowns worn by famous faces during that period – with Kate coming out on top in January for wearing her Alexander McQueen red number in her official 40th birthday portrait. 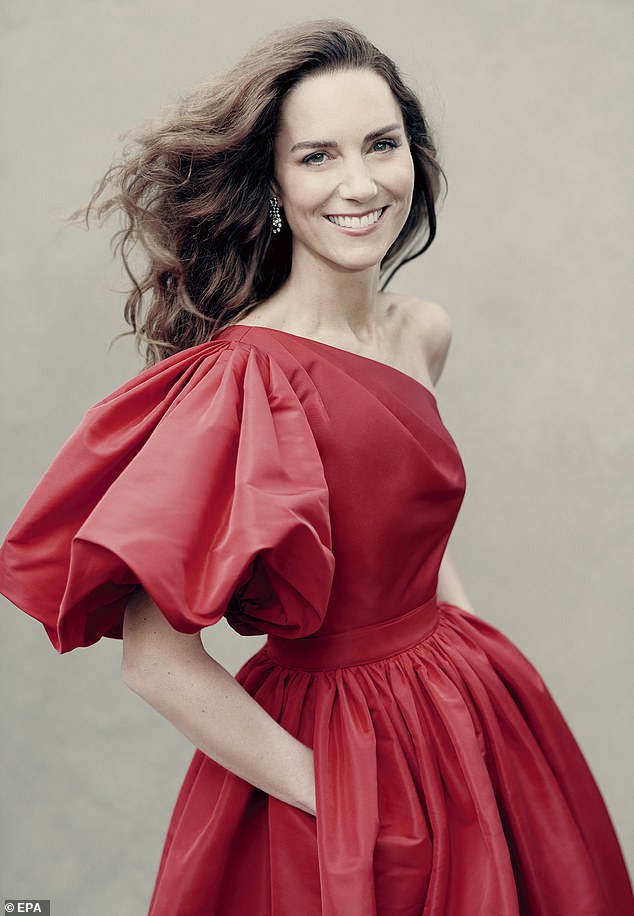 Radiant in red! The Princess of Wales commanded attention in a one-shouldered Alexander McQueen red number in her official 40th birthday portrait 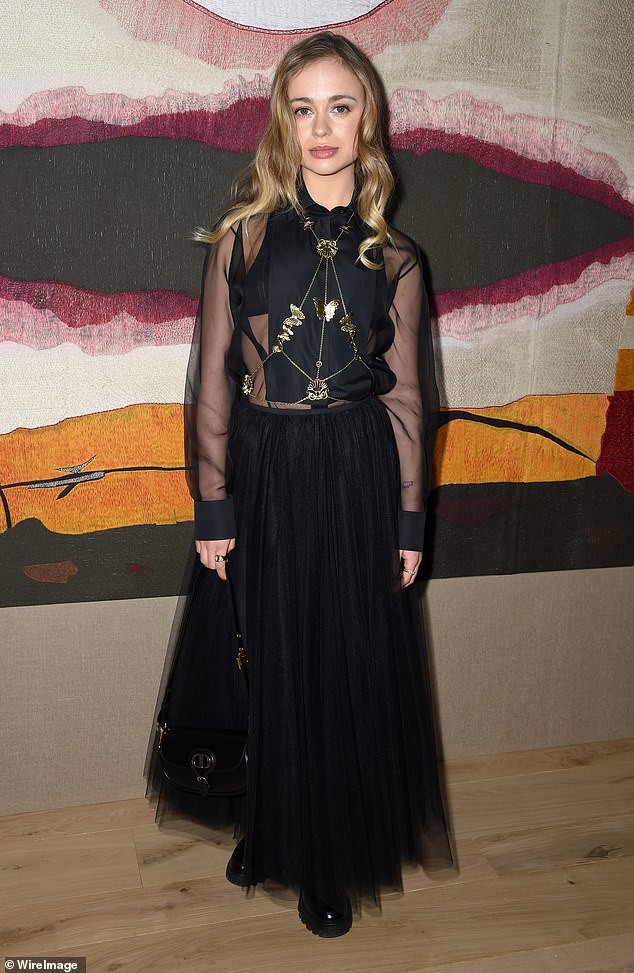 Bold in black! Lady Amelia Windsor sported a black tulle dress from Dior, featuring a butterfly-embellished body chain, as she stepped out in Paris for the French house’s SS23 haute couture show 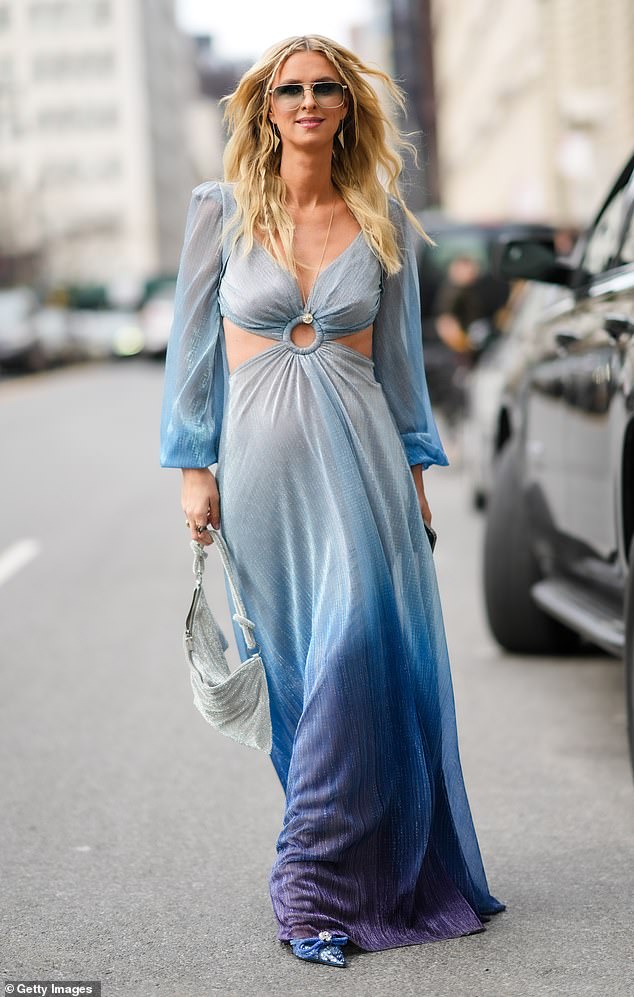 Beautiful in blue! Nicky Hilton-Rothschild appeared effortlessly elegant in an ombré gown  from cult label Patbo when in New York in February. She added a touch of glitz to her look with a shimmering silver handbag 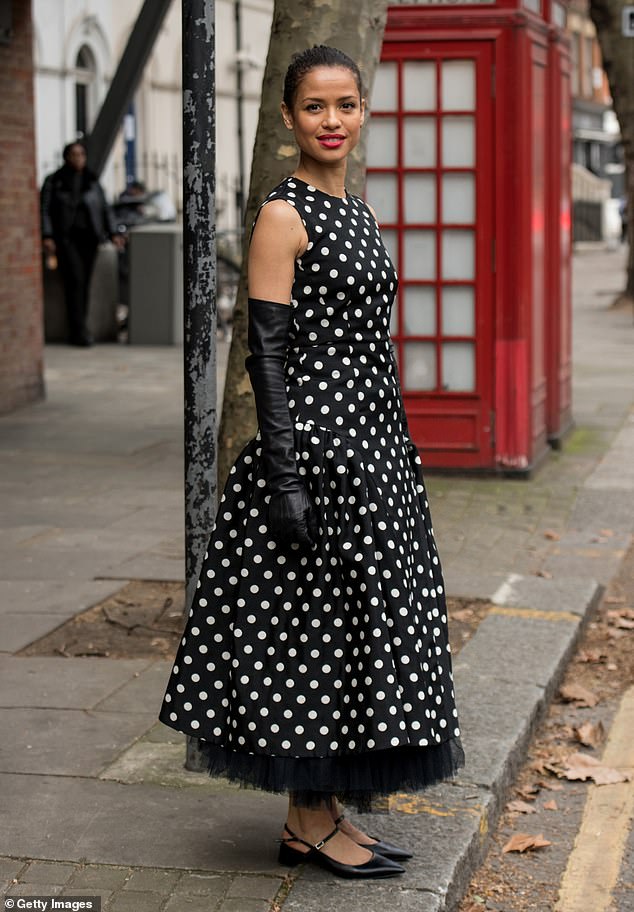 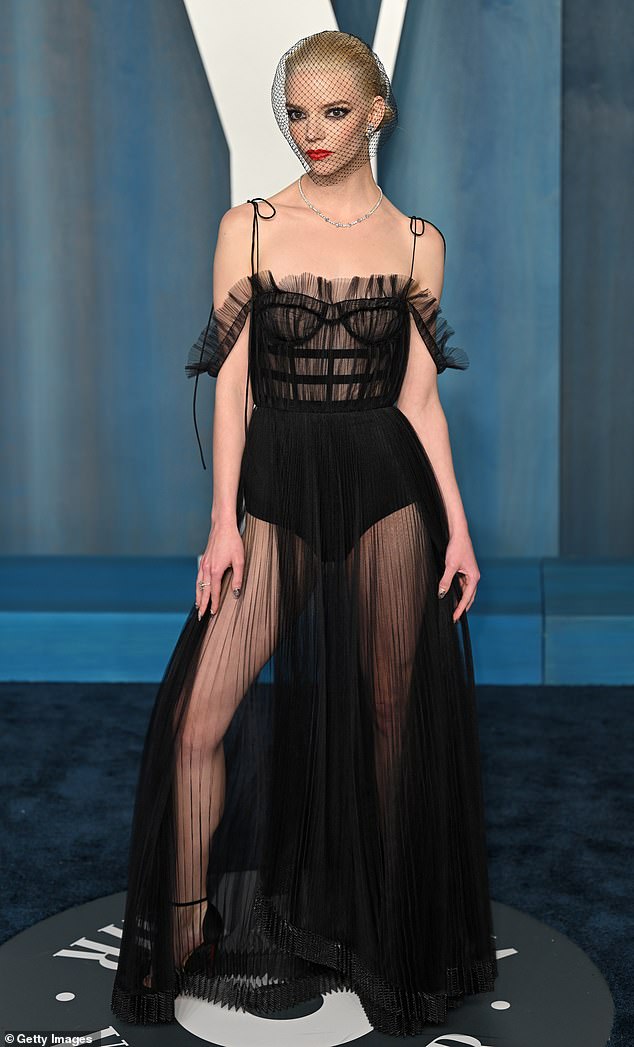 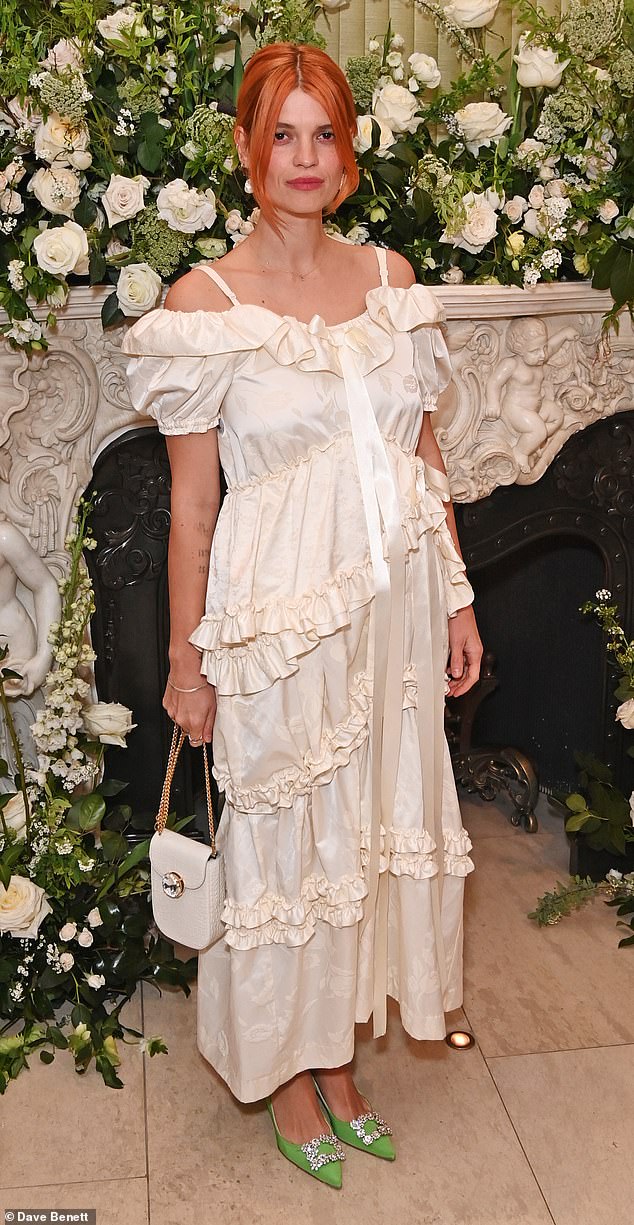 Fashionable: Pixie Geldof cut a stylish figure in a ruffled Simone Rocha dress, teamed with statement green heels, as she stepped out in London for the Tiffany & Co. Fashion and Film party at Annabel’s 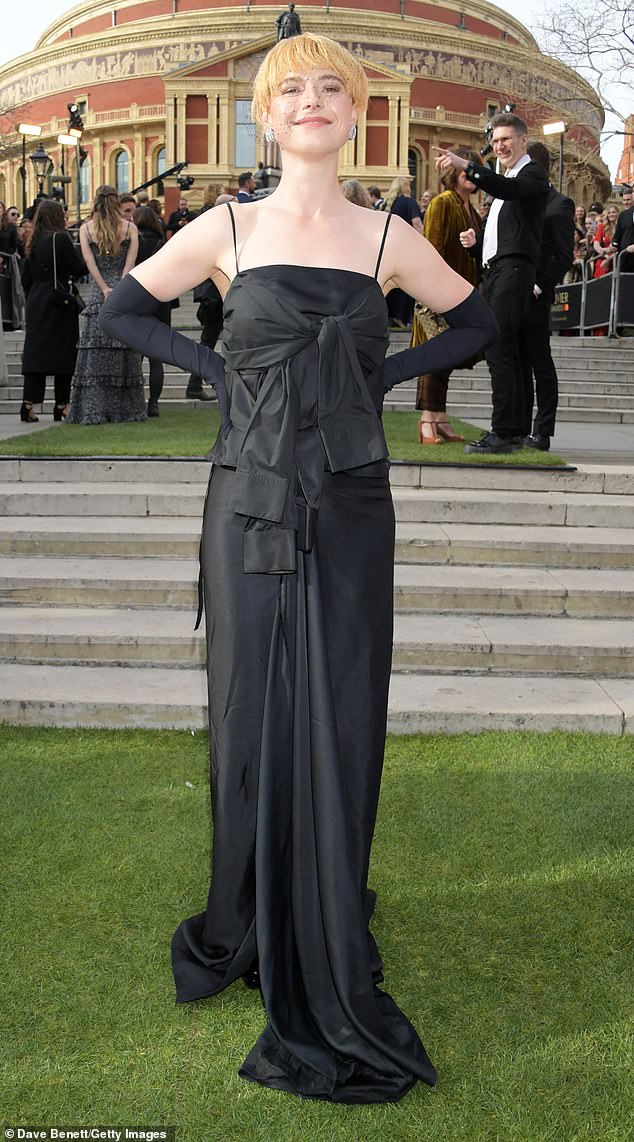 Jessie Buckley attends The Olivier Awards 2022 with MasterCard at Royal Albert Hall on April 10, 2022 in London, England. For the event, she opted for a glamorous gown by Maison Margiela 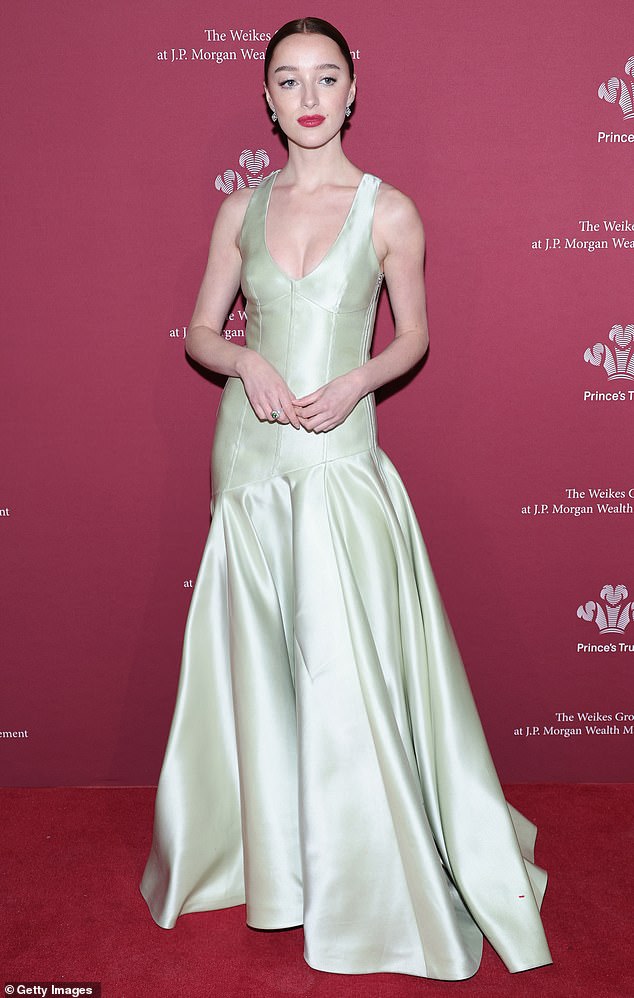 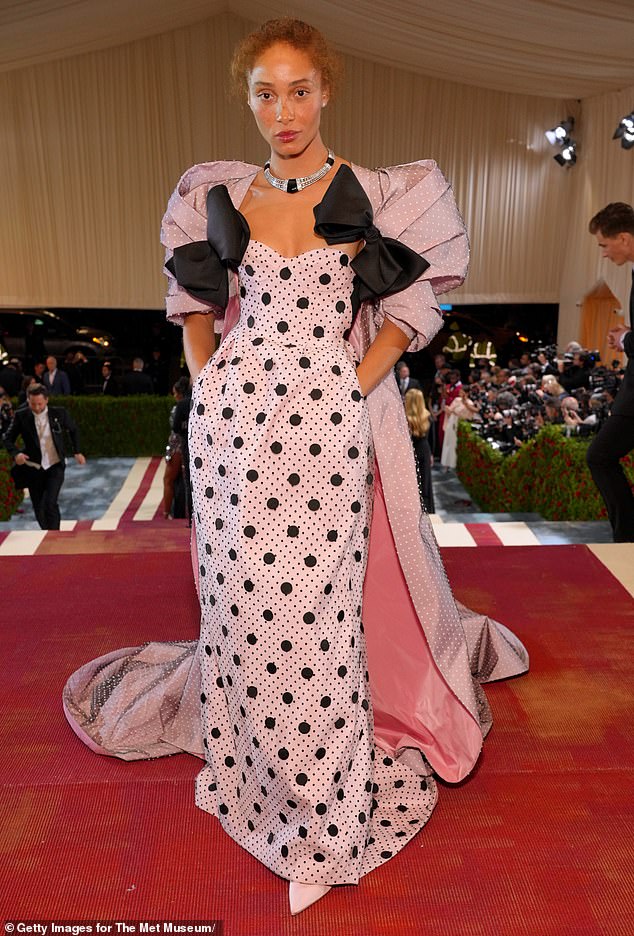 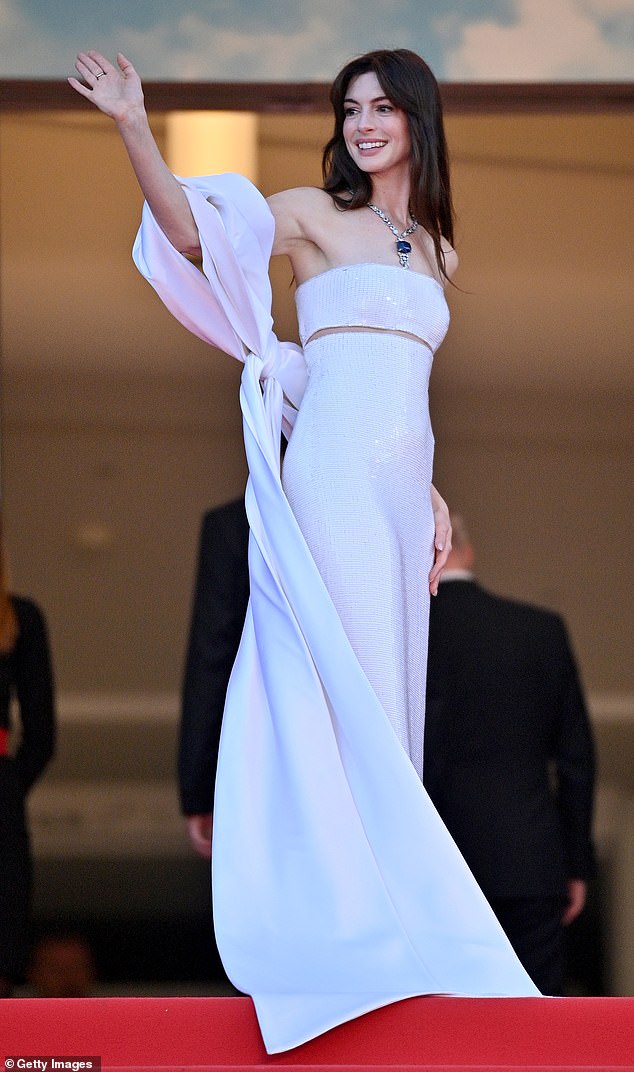 Picture perfect! A-lister Anne Hathaway proved her fashion prowess in a shimmering gown from Armani Privé as she made her debut at the Cannes Film Festival 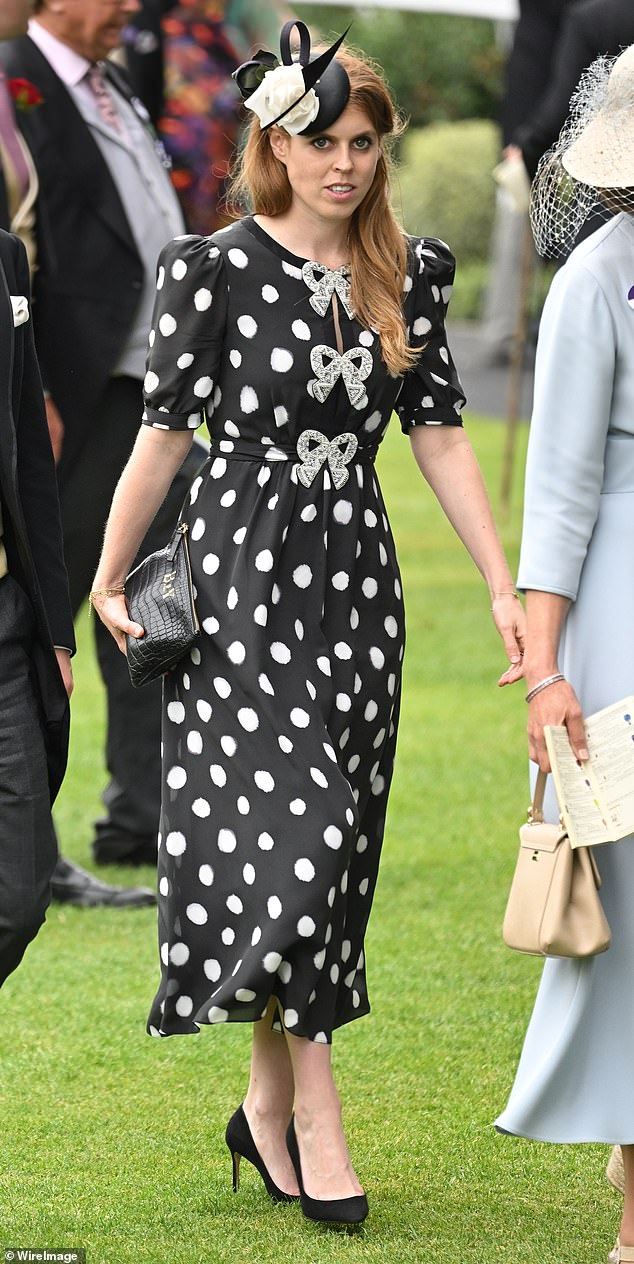 Queen of coordination! Princess Beatrice attended Royal Ascot in a polka dot dress from Saloni. She teamed the black and white ensemble with sophisticated heels and a matching clutch bag 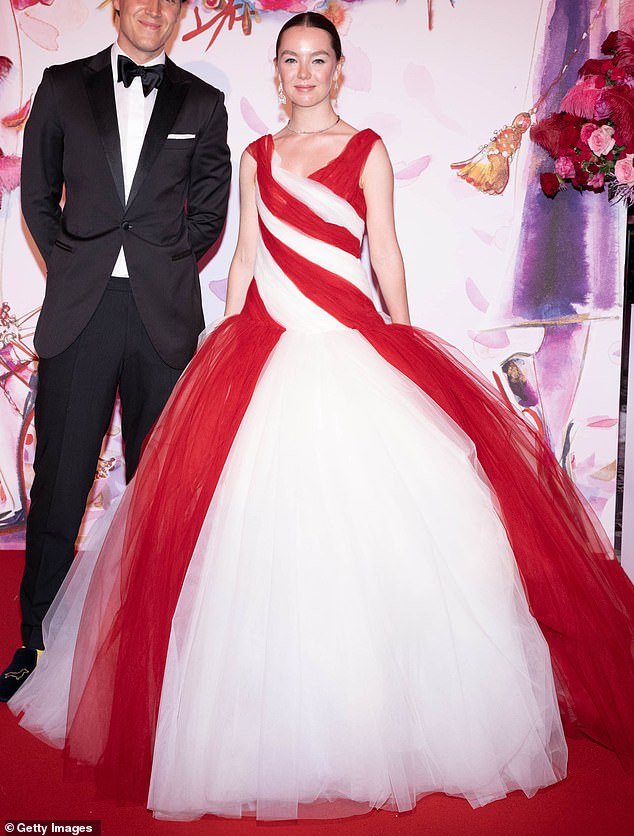 When artwork becomes fashion: Anaïs Gallagher appeared elegant in a silk gown, featuring a tapestry-embellished corset, for the House of the Dragon premiere in Leicester Square in London 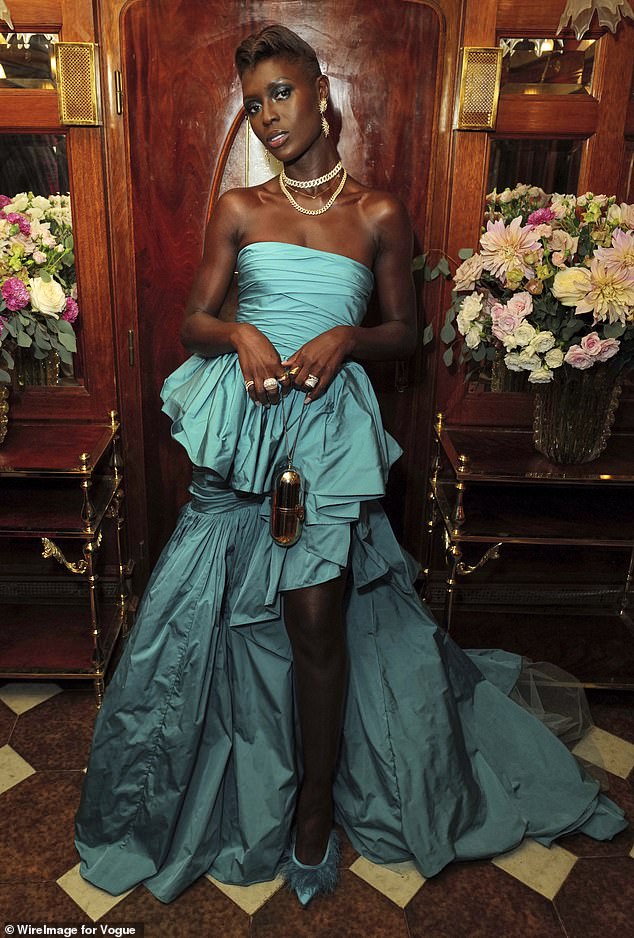 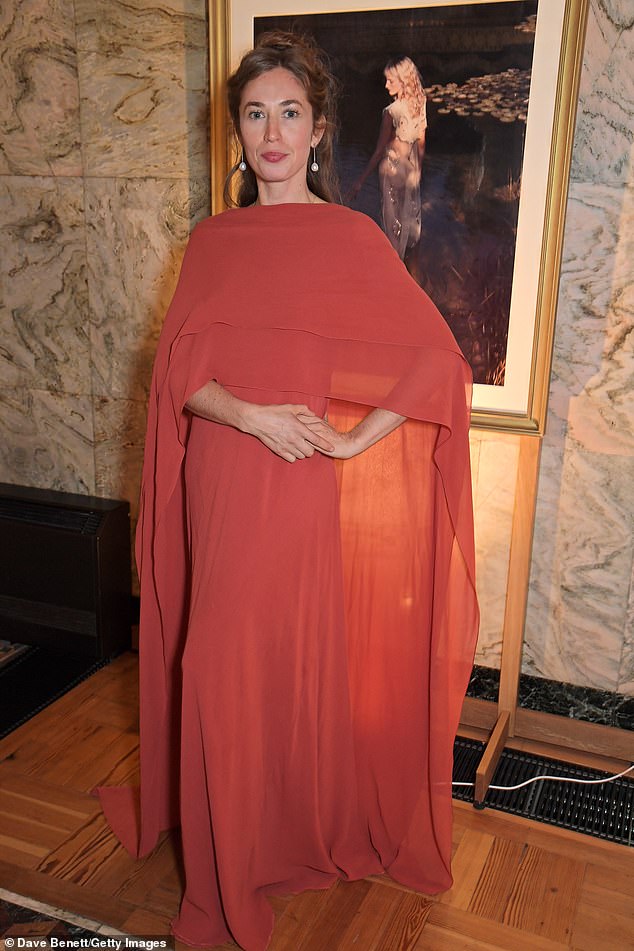 Anouska Beckwith, at her own art exhibition At The Altar Of Time at the Fitzrovia Chapel in London, looked stunning in an orange Cortana dress, featuring a statement cape 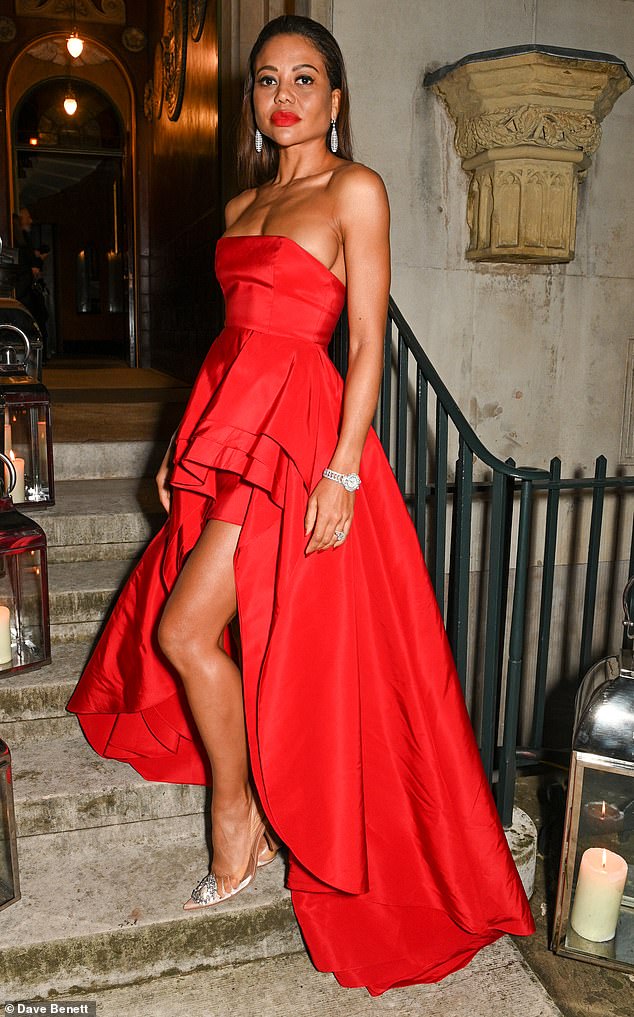 Lady in red! Proving her fashion prowess, Emma Weymouth, the Marchioness of Bath, stole the limelight in a Carolina Herrera gown, featuring ruffles, a thigh-high split and a cinched waist as she stepped out at a dinner to celebrate the brand in London

The Hon. Delphi Primrose opted for a glamorous gothic style from Self-Portrait when attending the Garrard’s celebration to mark the launch of their new jewellery collection held at Kensington Palace 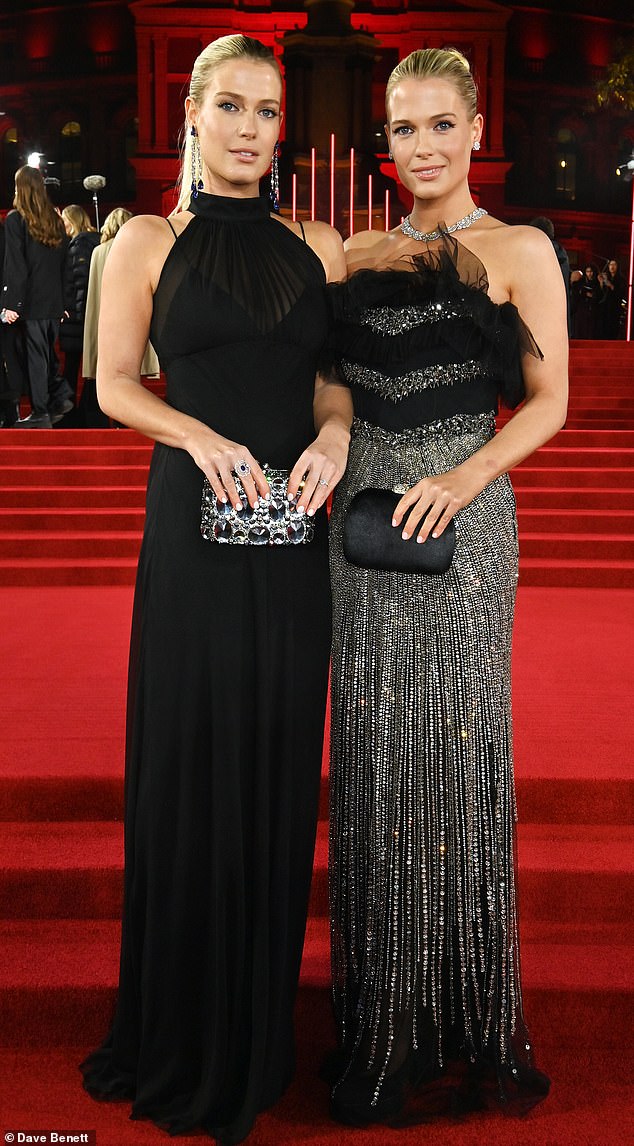 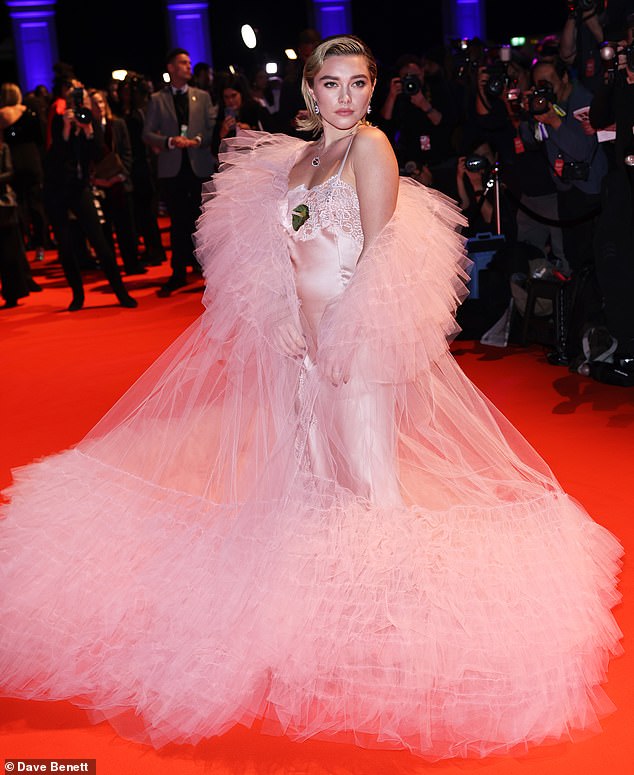 Pretty in pink! Florence Pugh stole the show at the 2022 British Independent Film Awards in a sheer and pink Rodarte ensemble