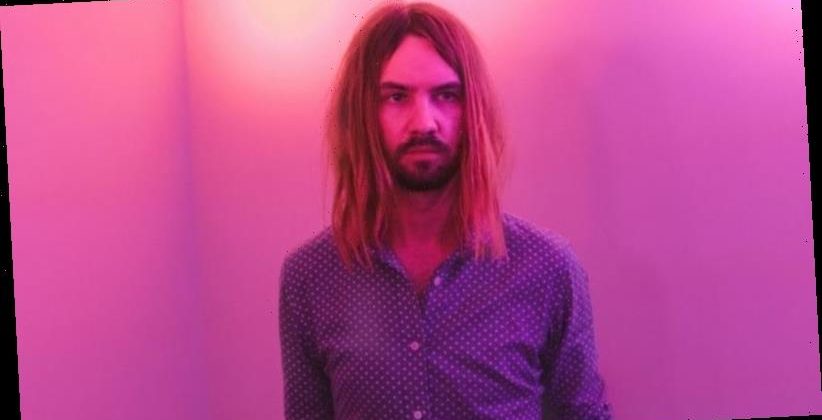 From Kate Gately's unique sonic sensibility to Tame Impala's first album in five years, our critics have your music choices for this week sorted.

Katie Gately's 2016 debut Color encapsulated much that was innovative and adventurous about music in the 2010s: a dazzling concoction of field recordings, industrial noise, weird experiments in electronica and Gately's sultry but elastic pop vocals. It was a challenging, maverick work that, for some, may have been impenetrable. Her second album offers a more relatable way in, being about, and dedicated to, the New Yorker's late mother, who died of cancer in 2018. Gately's treatment of loss, however, is typically abstruse, filled with such found sounds as a coffin closing, a distorted recording of her parents' wedding, rattling pill bottles and even screaming peacocks. Nevertheless there is a warmth that Color arguably did not have, largely born of the more prominent, closely-recorded vocals, often layered, as on the choral-influenced Allay and the extraordinary Bracer. It is tempting to bracket Gately with fellow production and sound design pioneers Holly Herndon and Julia Holter, yet she is firmly in her own mesmerising world, informed by a sonic sensibility unlike pretty much anyone else. BARNABY SMITH 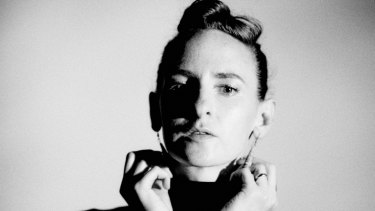 Beyond the music itself, much pleasure may be had hearing successive generations of local improvisers take the baton of possibility to destinations of their own. The four members of Sydney's Delay 45 have been mentored by some of the finest jazz musicians the country has produced. The upshot, however, is not a batch of clones, but of minds opened to infinite potential. So, while this exceptional debut album carries echoes of other players, the collective sound is already entirely the band's own. No mean feat. Part of that is attributable to the compositions (six from trumpeter Tom Avgenicos and two from pianist Roshan Kumarage), which eschew the tired head-solos-head format in favour of a greater fluidity, and this actually lends the improvising added weight and focus. The ambiance is often twilit, with spikes of ardency, and both the moodiness and energised piquancy are imaginatively shaded and amplified by bassist Dave Quinn and drummer Ashley Stoneham. Fans of, say, Tomasz Stanko and Band of Five Names may find much to admire, although this is more like turning the page to a bold new chapter in Oz jazz. JOHN SHAND

Fred Smith is simply the best folk/country musician working in this country in 2020. Beyond writing some of the finest songs about Australians at war (Dust of Uruzgan), he's created a repertoire that is wry, literate, witty, powerfully emotional and insightful. On this remarkable album – with his palette impressively broad in both lyrical and musical stylings – he ranges through country, folk and faux-cabaret. He includes suitably sharp and savage commentary on our recent political history (Musical Chairs) where, hilariously, he rhymes "prime ministerial" with "venereal"; a haunting duet with Liz Frencham, Four Strong Hands, about the hardship of rural life during drought where men are suicidal and women are caring and rock-solid in their love; and a quasi-rockabilly backing for an amusing satire on modern life in Sydney (Brand New Page). But at the album's heart lies a stunning cycle of deeply personal songs about marriage, babies, love, tolerance, decency and the complexity of modern life (Maryanne, Turn Around, There I Go, Staying Up Late, Beautiful Girl, Certain Things). A sublime study in tenderness and vulnerability. BRUCE ELDER

Even as Tame Impala has grown to become one of the biggest acts on the planet, the music that Perth's Kevin Parker makes – he writes, produces and records everything himself, and tours and performs with a band – has remained remarkably insular. Parker's fourth studio album sees the recently married 33-year-old reflecting on the passing of time, and navigating the blur of lessons left in its wake. His first album in five years (following the hugely successful Currents) is a much subtler, gentler listen, still brimming with ideas, but sonically moored to a cruisier, beachy place and pace. Parker's distinctive '70s psych-blear is ever-present, but there's also Phil Spector-esque layering, Madchester house keys, disco guitar licks and '80s funk flourishes. Lyrically, the often abstract Parker is more straightforward, too. He pours his heart out on Posthumous Forgiveness, an ode to his late father, and is "caught between the tides of pain and rapture" on Borderline and It Might Be Time, as long-held habits begin to lose their sparkle. True to its name, The Slow Rush is stealthily enchanting, casting a spell that deepens with every repeat listen. ANNABEL ROSS