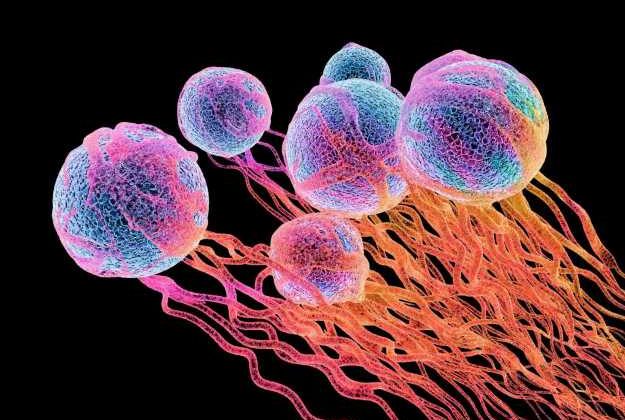 ONE in two people get cancer during a lifetime, statistics show.

But up to half of all cases are preventable, going up to more than 80 per cent in some types including skin and lung cancer. 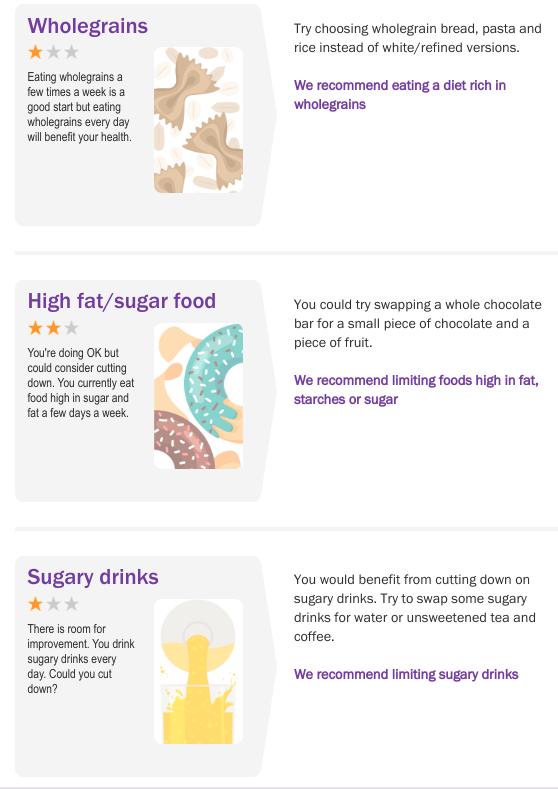 The World Cancer Research Fund (WCRF) has a handy quiz that can reveal the odds of you developing cancer.

While some risk factors of the disease are out of our control, like family history or simply bad luck, a large majority can be altered.

This includes your consumption of alcohol, red meat, and smoking.

Cutting back on these things may not stop you from getting cancer, but it could go a long way in reducing the chances.

Around one in three cases of the most common cancers could be prevented by eating a healthy diet, keeping to a healthy weight and being more active, according to Macmillan Cancer Support.

The following factors are asked about in the quiz…

At the top of the risk factor list, the WCRF says “not smoking is the best way to protect yourself from cancer”.

Smoking causes more than one in four cancer deaths (over 25%) in the UK.

It is the leading cause of the most common cancer killer in the UK – lung cancer – as well as driving cases of bowel, mouth, throat, oesophagus, liver cancer and more.

The chemicals in cigarette smoke lead to DNA damage. It also has an effect on the body, from raising blood pressure to cholesterol, that over time drives other health problems.

“Being a healthy weight is one of the most important ways to protect yourself against 12 types of cancer,” the WCRF says.

There is a reason exercise is encouraged – and not to just look fit.

“Doing 45–60 minutes of moderate activity a day increases the benefit even more.”

Moderate activity includes going for a walk, mowing the lawn or playing tennis, while vigorous activity is anything that gets the heart rate up, like jogging, weight training and jump roping.

You should aim to eat five portions of fruit and five of veg every day.

“Fruit and vegetables can protect against cancers of the mouth and throat and digestive tract,” WCRF says.

Throw all your veg into a salad, have a bowl of mixed fruit for breakfast and snack on either through the day to help get your intake.

Wholegrain versions of carbohydrates not only help you keep a healthy weight, but have also been shown to reduce the risk of bowel cancer, the WCRF says.

It could mean making simple swaps, from white to brown spaghetti, for example.

Generally it's important to eat a balanced diet as a way to prevent cancer.

How many sugary drinks do you drink a week? This includes fizzy drinks, sugar-sweetened tea and coffee and squash.

Similarly to sugary drinks, consuming too much junk food will lead to weight gain – and weight gain is an independent cancer risk factor.

It doesn’t mean you can never have your favourite chocolate bar, cake or crisps.

But it’s about simple daily swaps. The WCRF suggests swapping a whole chocolate bar for a small piece of chocolate and a piece of fruit, for example.

A diet abundant in red meat, like beef, lamb and pork, should be avoided.

Similarly processed meats, such as bacon, sausages and ham, shouldn’t be consumed too much.

Both are linked to bowel cancer risk.

“Limiting your intake [of red meat] to no more than three portions a week (350–500g cooked weight) can protect against bowel cancer,” the WCRF says.

UK health chiefs advise limiting red and processed meat to no more than 70g a day.

Did you know that drinking alcohol is a cause of at least six types of cancers, but potentially up to 11?

The best way to avoid this risk would be to stop drinking at all.

But if you do like a tipple, stick to the guidelines of no more than 14 units a week – equivalent to around four to five pints of beer or large glasses of wine.

Do you go the extra measure to protect yourself from the sun?

We’re talking suncream used regularly, avoiding the sun between 11am and 3pm, wearing a hat and sunglasses and avoiding sunbeds.

“By not using sun beds and protecting yourself from sun exposure, you'll reduce your risk of skin cancers,” the WCRF says.

Some 86 per cent UK cases of melanoma cancer, the most common type of skin cancer, are preventable.