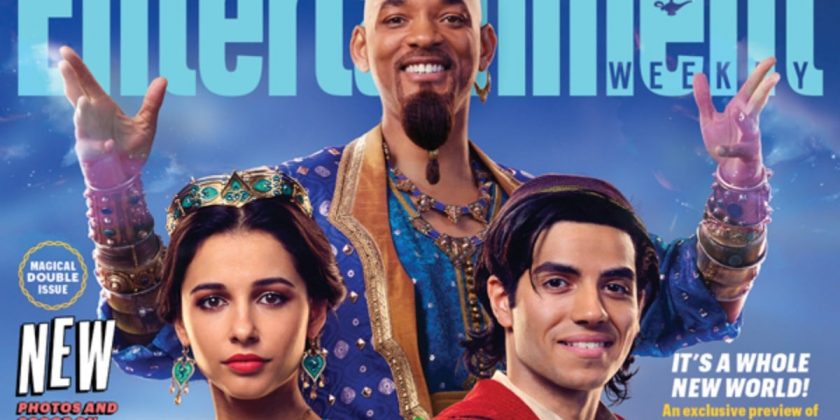 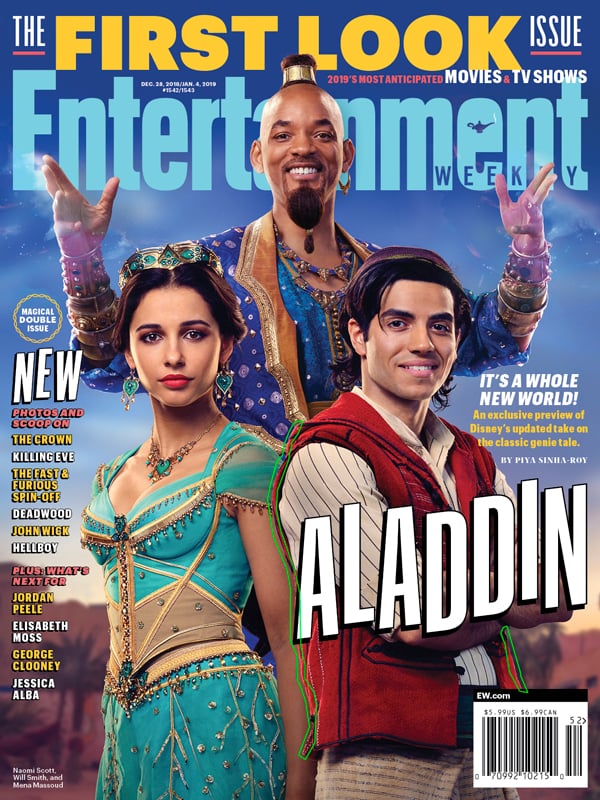 It feels like it’s been ages since we learned that Disney was making Aladdin into a live-action movie (it has been over a year), and we’re finally getting a look at the star-studded cast all decked out in their Agrabah best!

Courtesy of Entertainment Weekly, we have our first look at the core three characters of the film in full costume, including Mena Massoud as the titular handsome thief, Naomi Scott as the fierce Princess Jasmine, and of course Will Smith as the floating — er walking, talking wish-granter himself, Genie! While the first film trailer showed us the beauty of Agrabah, it only gave us the briefest glimpse of Massoud as Aladdin. EW‘s latest issue reveals just how Disney’s Guy Ritchie-directed remake updates the look of the classic Aladdin tale.

From what we see so far, we’re definitely in for a whole new world, and we like it! If you weren’t already excited for this reboot, this should definitely hype you up. Check out the rest of the photos from the EW shoot, and get ready to watch the live-action film when it hits theaters on May 24, 2019.