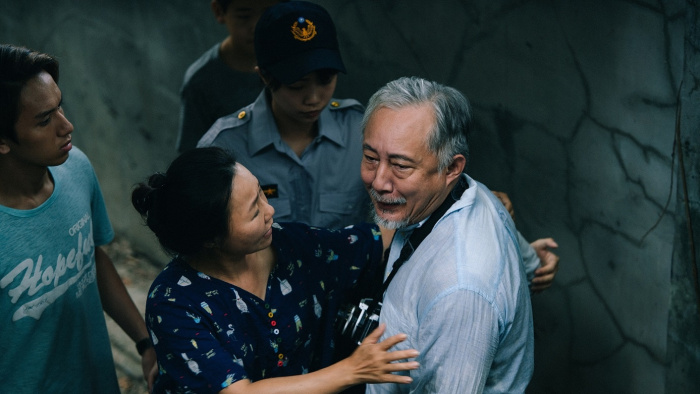 “Synapses,” a Taiwanese family drama directed by Chang Tso-chi, has been set as the opening title of the 2019 edition of the Golden Horse Film Festival in Taiwan. “The Garden of Evening Mists” a Malaysia-set reconciliation drama directed by Taiwan’s Tom Lin Shu-yu will be the closing film.

The festival, which runs Nov. 7-24, has not yet revealed its complete line up. So it is too early to assess the full impact on its programming of the mainland Chinese boycott of the festival and its prestigious Golden Horse Film Awards. But announcing two films directed by Taiwanese filmmakers may be indicative.

A ban on mainland talent and film participation was recently ordered by China’s National Film Administration after events at last year’s prize ceremony, where one of the winners used the platform to push for Taiwanese independence. China regards Taiwan as a rebel province with which it will ultimately be reunited, by force if necessary.

The Golden Horse Awards are open to films produced in all variants of the Chinese language, including Cantonese. But in recent weeks it has become clear that several studios from Cantonese-speaking Hong Kong will follow the mainland example and not participate in this year’s prize ceremony, timed for Nov. 23.

Starring Lu Hsueh-feng, “Synapses” is the story of a husband suffering from Alzheimer’s Disease, the chaotic emotional relationship of an adult daughter just out of jail, and the secret disclosed by the visit of an acquaintance. Multiple Golden Horse winner, Chang (“The Best of Times,” “When Love Comes”) based the screenplay on real events involving his mother.

“Garden,” which stars Taiwan’s Sylvia Chang, Japan’s Hiroshi Abe, Malaysia’s Lee Sin-je and British actors David Oakes and John Hannah, is based on a novel by Malaysian author Twan Eng Tan, and adapted by Scottish writer Richard Smith. It depicts the scarred lone survivor of a brutal Japanese wartime camp who seeks solace among the jungle-fringed plantations of Northern Malaya where she grew up as a child.