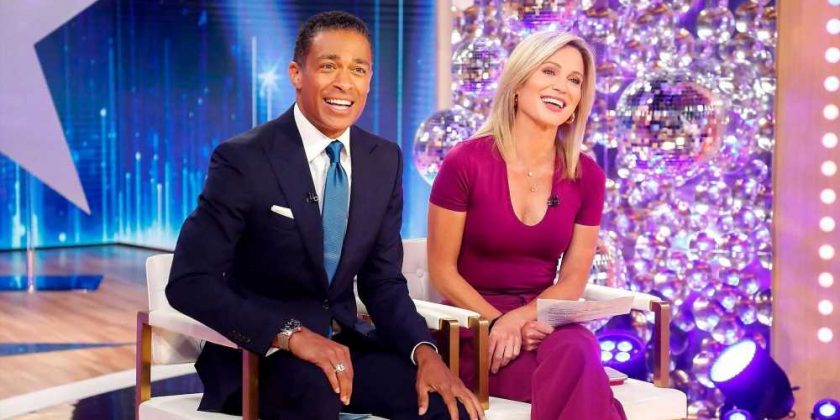 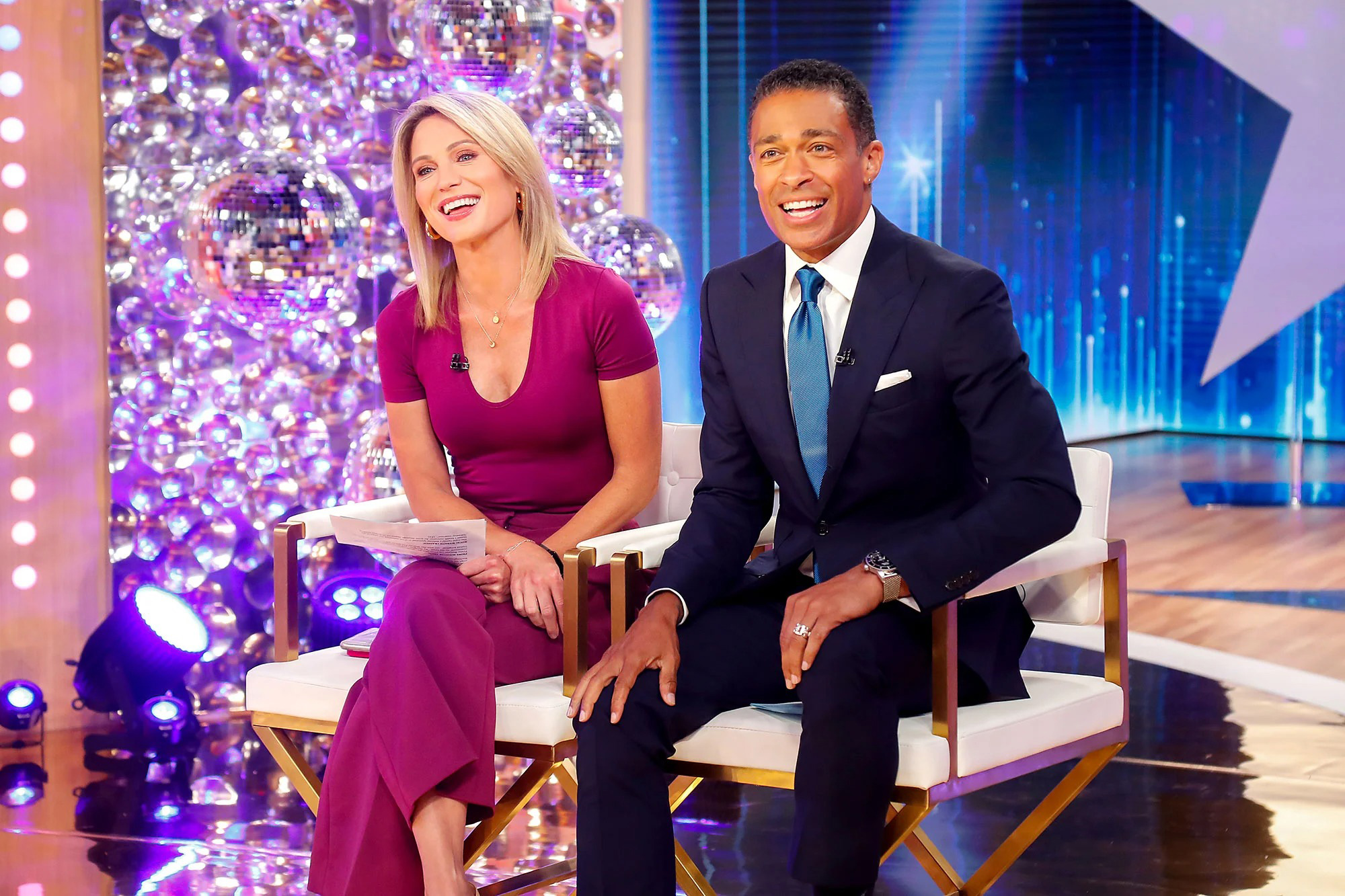 Back home. T.J. Holmes and Amy Robach were spotted arriving in New York City on Thursday, December 29, after packing on the PDA in Miami.

Robach, 49, and Holmes, 45, were spotted in a New York City airport attempting to go incognito with dark sunglasses and clothing. Robach, who was pulling a carry-on suitcase, wore a black peacoat over bootcut jeans with brown boots while her hair was pulled back into a low ponytail. Holmes wore a black hoodie over a white t-shirt and blue jeans while carrying two duffle bags.

Prior to their return, the GMA3: What You Need to Know coanchors had been spotted in Atlanta and Miami. Holmes and Robach seemingly couldn’t keep their hands off one another the day prior. They were spotted passionately kissing on Wednesday, December 28, in photos obtained by Page Six.

Their return to New York comes as viewers wonder if they’ll return to the airwaves. Shortly after the initial photos indicating their alleged affair appeared online, the duo returned to TV as if nothing had changed. They hosted the December 1 and 2 episodes of their morning show. However, on December 5, their seats were filled by Stephanie Ramos and Gio Benitez. DeMarco Morgan and Rhiannon Ally have also stepped in for Robach and Holmes alongside GMA3 regular Dr. Jen Ashton.

Amy and T.J.! Pete and EmRata! Most Surprising Hookups of 2022

“T.J. and Amy are not on camera currently because ABC wants to make sure it’s able to do a full review of their relationship before bringing them back on air,” a source explained exclusively to Us Weekly earlier this month, noting that the network is looking into “when it started, how it started, did it take place at work [and] if it was distracting to the staff.”

The insider continued, “ABC is putting resources in so there are no surprises and they have all the information they can before deciding how to proceed.”

The investigation is focused on “trying to find out what staff saw before it was exposed in the media,” the insider explained, adding that some of the Good Morning America staff “did see their PDA behavior” outside of the office.

Robach and Holmes were spotted “leaving the station together, getting into a car together, going to dinner together, hearing plans for a weekend getaway [and] even kissing in a car” by fellow employees, the source shared.

A revolving door of guest anchors will continue to deliver the news on GMA3 until the investigation is complete.

Amid his time off, Holmes filed for divorce from wife Marilee Fiebig after 12 years of marriage. He filed to end their union in New York City on Wednesday, according to court documents obtained by Us, the same day he and Robach were spotted packing on the PDA in Florida. Robach, meanwhile, has been married to Andrew Shue since 2010.