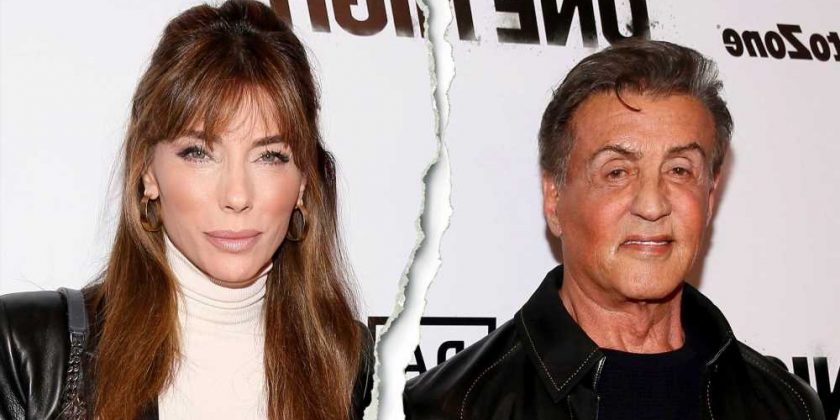 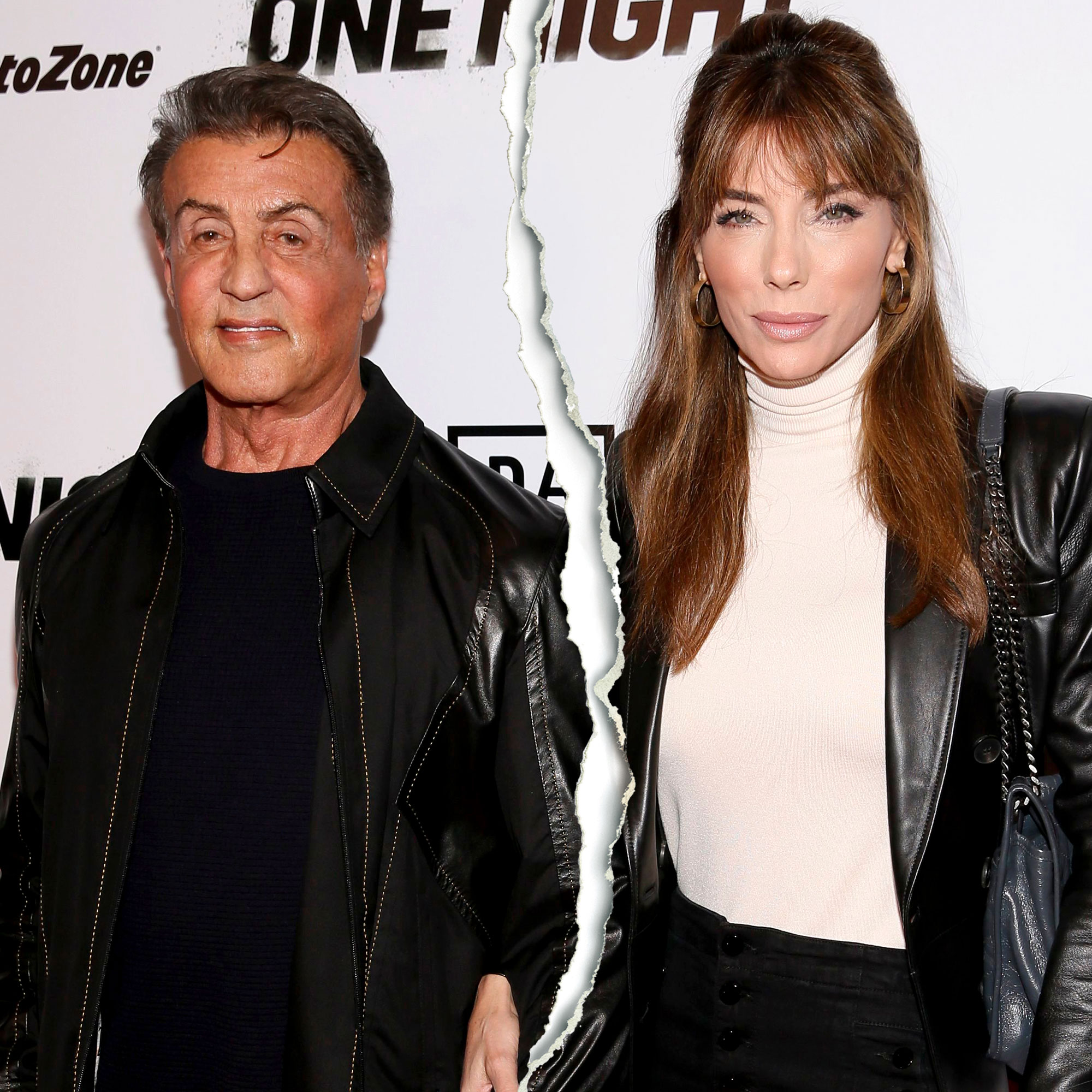 Closing their chapter. Sylvester Stallone and wife Jennifer Flavin have split after 25 years of marriage, Us Weekly confirms.

Celebrity Splits of 2022: Stars Who Broke Up This Year

Flavin, 54, filed for divorce from the Rambo actor, 76, in Palm Beach County, Florida, on Thursday, August 19, according to court records. Closer was first to report the pair’s breakup, hours after Stallone raised eyebrows with a new tattoo covering the iconic portrait of Flavin’s face on his bicep.

The estranged couple celebrated a milestone anniversary earlier this year. “Happy 25th anniversary to my amazing wife,” the Creed star captioned a sweet Instagram tribute to the Serious Skin Care cofounder in May. “There is not enough words to describe what this incredibly selfless dedicated , patient, woman has meant to our lives and I only wish they could be another 25! Thank you sweetheart!”

Stallone was previously married to Sasha Czack from December 1974 to February 1985. The exes welcomed sons Sage and Seargeoh in 1976 and 1979, respectively, before calling it quits. Their eldest child died of heart disease in 2012 at the age of 36.

Celebrities Who Have Been Married Three Times or More

Following his split from Czack, the Rocky star exchanged vows with Brigitte Nielsen in December 1985. They were married for two years before ultimately pulling the plug on their romance.

The Golden Globe winner went on to tie the knot with Flavin in May 1997, less than one year after the pair welcomed daughter Sophia in August 1996. Sistine and Scarlet arrived in June 1998 and May 2002, respectively. The trio made headlines in 2017 when they were named Golden Globe Ambassadors for the 74th annual awards show.

“We really do know how amazing this chance is and we took it, and I’m so happy I’m doing it with them,” Sistine told Us ahead of the January 2017 ceremony in California. “We really are this close! I know it sounds like we’re just pretending, but we really are extremely close.”

The siblings recalled the moment they found out about their exciting opportunity, revealing the announcement was a family affair. “We were all sitting in the family room and my dad called us in as if we were going to get some tragic news,” Sistine said. “I was like, ‘Oh, God, someone died!’ We were ready to take it, like, holding each other’s hand, like, ‘Oh, God, who died, something sad is happening.’ But he said, ‘I got the call, you’re going to be Miss Golden Globes’ and we freaked out! My mom blasted the music, dogs were barking and we were dancing!”

Scarlet chimed in, adding, “It was a party in the Stallone house, for sure.”

Over the years, the Oscar nominee has gushed about watching his children succeed and has often shared his family pride via social media. “I am a very very lucky man to have such wonderful, loving children who brought me nothing but joy,” he captioned a group photo alongside his daughters in July 2021. “Now I wish they would stop growing so tall! Lol.”