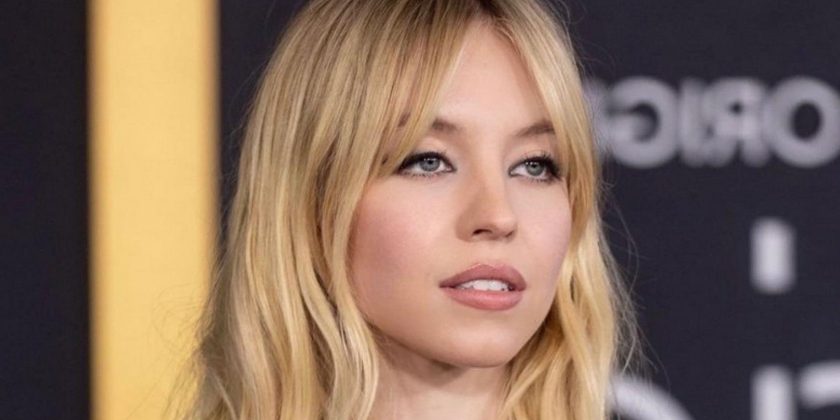 Sydney Sweeney had a breakthrough when she was cast as Cassie in Euphoria. Since then, the 24-year-old has earned a variety of band campaigns and collaborations, further her net worth and notoriety.

Though it’s easy to assume Sydney’s newfound fame has helped build her bank account, the actress recently admitted that she doesn’t make enough to afford her lifestyle. She says not to expect her to slow down soon, so long as she wants to pay her bills.

Speaking to The Hollywood Reporter, Sydney opened up about her financial stress.

“If I wanted to take a six-month break, I don’t have income to cover that,” she revealed. “I don’t have someone supporting me, I don’t have anyone I can turn to, to pay my bills or call for help.”

Sydney explained that a lot of her income goes towards her team, who help her manage her career. “The established stars still get paid, but I have to give 5 percent to my lawyer, 10 percent to my agents, 3 percent or something like that to my business manager,” she said. “I have to pay my publicist every month, and that’s more than my mortgage.”

The White Lotus star also said that actors don’t get paid as much as in the past, saying, “They don’t pay actors like they used to, and with streamers, you no longer get residuals.”

She added that the main reason she does brand deals and campaigns is to supplement her income. “If I just acted, I wouldn’t be able to afford my life in L.A.,” Sydney continued.. “I take deals because I have to.”

Sydney is actively working with a number of high-profile brands at the moment. In March, she revealed she signed on to be the new ambassador for SOL by Jergens, calling it an “absolute dream” collaboration.

But not all of her brand partnerships have gone smoothly. In May, a lawsuit was filed against Sydney for allegedly failing to follow through with her contractual obligations after partnering with LA Collective, a swimsuit company.

The company claims Sydney wore their swimsuits on multiple Euphoria episodes but failed to promote them on social media as promised. LA Collective expected to make $3 million in revenues from the campaign, so they’re seeking a seven-figure win. The case remains ongoing.