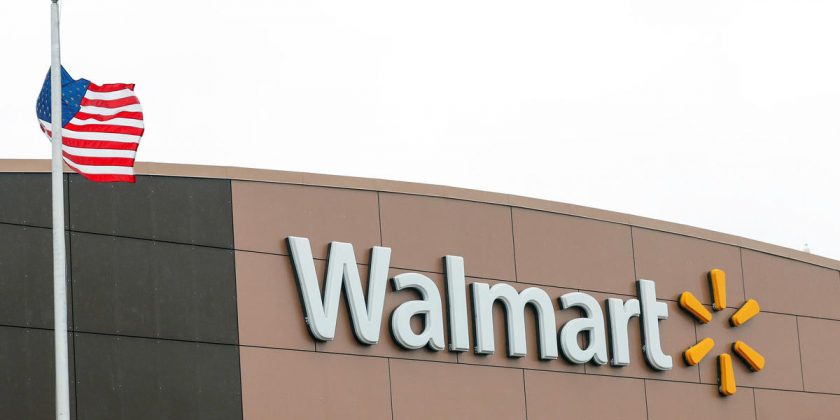 OCALA, Fla. — Police say a man fatally shot a woman during an apparent domestic argument that started in the garden center of a north Florida Walmart store. The suspect is in custody after suffering a self-inflicted gunshot wound, the Ocala Police Department said on Twitter.

In a Facebook post Saturday night, Ocala police identified the suspect as 54-year-old David Johnson. Authorities say Johnson killed 30-year-old Carli Cronin on Saturday afternoon during a domestic dispute in the garden section of a Walmart. Police say Johnson fled the scene on a bicycle and then shot himself.

Johnson was hospitalized but police say they do not expect him to survive his injures. Authorities said Cronin was shot multiple times.

The Ocala Police Department Facebook page said the woman went inside the store after the shooting on Saturday afternoon, screaming for help.

Personnel at the store called police and attempted to intervene but the woman died. The man fled and officers are searching for him.

2 of 2: The suspect has been identified and we will be posting his photo as soon as possible. The female victim has been pronounced deceased and we are working to make contact with next of kin. There are no additional victims.

Colleen Wade told the Ocala Star-Banner she heard a crashing sound and turned down an aisle in the garden section where she saw a man standing over a woman firing shots. He calmly left the store and rode away on a bicycle, Wade said.

The woman died at a hospital. Her name hasn’t been released, pending notification of her family.

No further details were immediately available.