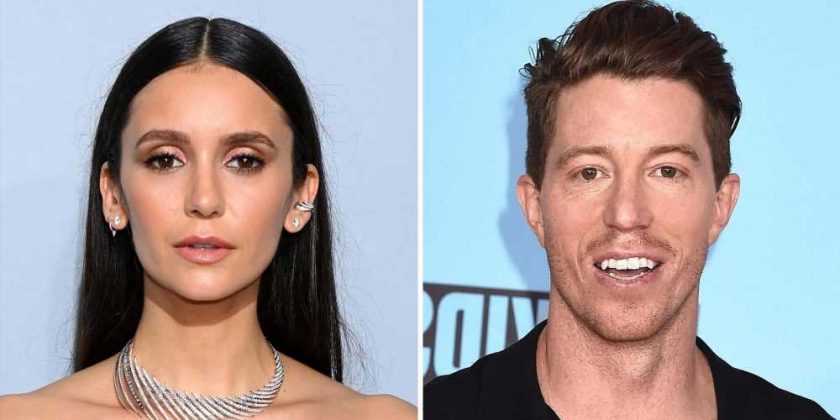 Making love last! After one year of dating, Shaun White and Nina Dobrev’s relationship is stronger than ever — from managing long-distance schedules, renovating their home and more romantic milestones.

Nina Dobrev and Shaun White: A Timeline of Their Relationship

“We have a nice little system of how to stay in touch,” the Olympic athlete, 35, exclusively told Us Weekly about how the pair manages long-distance dating during a press conference about his bid for the 2022 Winter Olympics. “Plane tickets are pretty much booked for any opportunity that we can go see one another. So, I know during the holiday break, we’re going to meet up, and we’re going to meet up again probably around Christmas time. Anything that happens in between, then I’ll jet over and see her. You just make it work.” 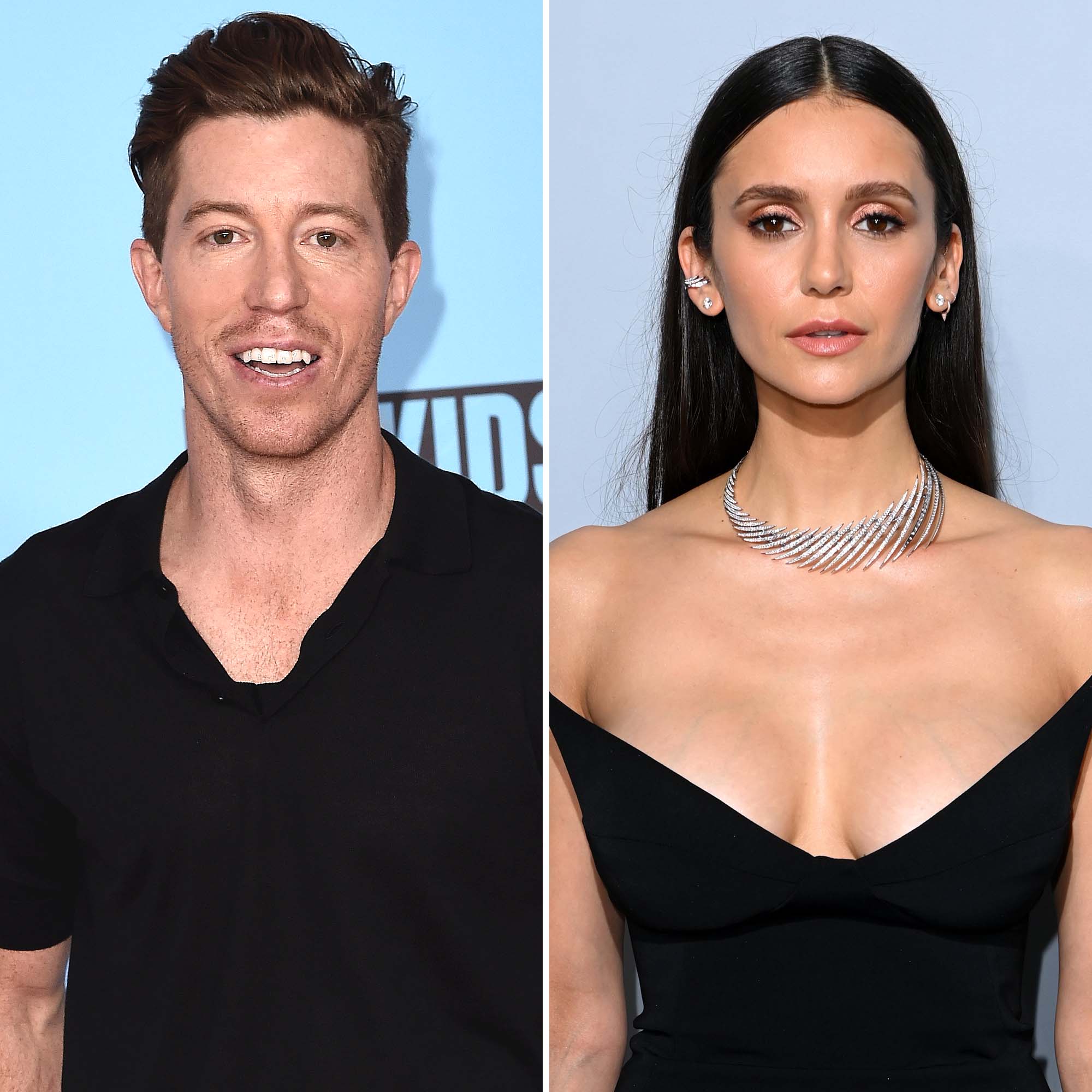 He continued, “I think that’s the goal of it all and the key to it all is just making the time. She’s super organized and on top of it, so I give it to her. She always finds a way to make it happen.”

The snowboarder noted that being apart during the coronavirus pandemic was “one of the toughest things” while the Vampire Diaries alum, 32, was filming a movie in Canada and he was training for the Olympic Games.

“I tried, I was turned around,” White recalled. “I was like, ‘Well, come on. I was at the Olympics here. You guys, you remember? Come on.’ Anyways, but it’s challenging, it’s hard.”

Everything We Know About the Beijing 2022 Winter Olympics

The clothing designer — who began dating the Love Hard actress in 2020 — couldn’t help but gush over his love’s own athletic abilities.

“What’s been really great is she can snowboard really well because I’m not the best teacher,” the California native told Us. “For some reason, I can do it, but I just have a really hard time explaining it how. I remember our first riding day together, I was like, ‘OK, I’m getting ready for her to be falling,’ and I zipped down the mountain and I turned around. I was like, ‘Oh gosh, I hope she’s OK.’ I’m sitting there for a minute and I was like, ‘Uh-oh. Do I unstrap and walk up? Maybe she fell. I’m the horrible guy that just took off.’ She had passed me during my run somehow. Going way faster than me. She was already waiting at the chairlifts.”

White noted how it’s “really nice” to have so much in common with his partner and how they enjoy spending time together, even fixing up their home together.

“Nina wanted to paint the house, and she was going through all these bids,” White told Us. “I was the tough guy, like, ‘Let’s do it, we can do it. … Trust me, we got this.’ So, we painted the whole house. It was really fun.”

While discussing their renovation project, White praised the Bulgaria native’s skills: “I mean, she’s incredibly talented and those talents are seen by people and then she gets requested to do projects and movies and all sorts of things.”

After the Fam alum and the professional athlete sparked dating rumors in February 2020, Us broke the news that April that the pair were in a relationship.

How Much Athletes Get Paid for Winning Medals at Olympics, Paralympics

“They’re enjoying their time together and getting to know each other better,” a source revealed at the time. “Nina really likes Shaun, and they both laugh a lot together.”

Since then, the pair’s relationship has continued to flourish, after moving in together during lockdown.

“They’re super compatible and both free-spirited people,” a source exclusively told Us in May 2020 of their relationship. “They’re very comfortable around each other and both supportive of one another in their fields.”

To celebrate their first anniversary in June, White had special plans in store. “I wanted to recreate our first date, but everything was closed,” the Olympic gold medalist exclusively recalled at the time. “I managed to sweet talk the owner of the place to open up for us. It was actually pretty fun to have a place all to ourselves.”

To learn more about all the Olympic and Paralympic hopefuls, visit TeamUSA.org. The 2022 Winter Olympics air in February 2022 on NBC, with the Winter Paralympics kicking off one month later on the television network.