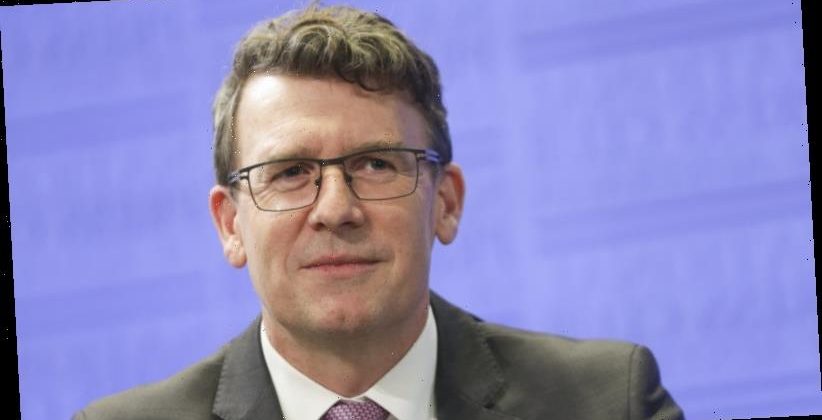 Parents of Australian citizens will still have to make a return trip out of the country to receive their visas after the Morrison government decided not to extend a new temporary concession to them.

The decision not to include parent visas in the interim measure means elderly residents will need to travel overseas during the COVID-19 pandemic to get their visa approved, and will have to quarantine on their return. 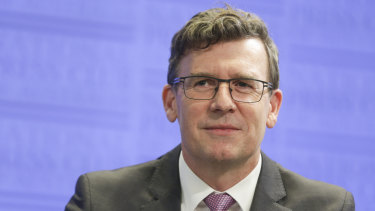 Up to 4000 partners of Australian citizens will no longer have to travel out of the country to receive their visas after a public campaign from couples and the opposition to overhaul the rules amid the global pandemic.

But the government has confirmed the temporary concession for partner visas will not apply to the contributory parent visa, which costs $46,300 and requires applicants to be overseas at the time their visa is granted.

Trevor Tellett and his wife moved to Sydney from the United Kingdom two years ago to be closer to their two children and four grandchildren, and have been waiting for a parent visa since March 2016. The couple has spent about $100,000 on visa fees.

The Department of Home Affairs has told them their visas are ready to be approved but they will need to go to another country for the final tick-off.

"Now we are being told our visa can't be granted until we leave the country," Mr Tellett, 69, said.

"Ideally we would like the parent visas to be included in the concessions. It seems unfair that probably the most vulnerable group is the group that is being forced to travel abroad."

A spokeswoman for Acting Immigration Minister Alan Tudge said the temporary concession applied only to "immediate family members", and this did not include parents.

"The parent cohort has not been included in this concession as applicants are not considered to be immediate family members.

'It seems unfair that probably the most vulnerable group is the group that is being forced to travel abroad.'

"The Department of Home Affairs takes disruptions arising from the pandemic into account when considering visa applications and visa applicants will be given additional time to complete the necessary requirements."

Labor MP Julian Hill, who has been campaigning to remove the requirement to travel overseas during the pandemic, said forcing elderly parents to fly overseas during a pandemic was "stupid and downright dangerous".

"The minister has the power to fix this problem today with a stroke of his pen and must do so immediately, and stop wasting precious quarantine places that should be used for a stranded Australian," Mr Hill said.

The government announced it would make the changes to the sub-class 309 partner visa just before Mr Hill introduced a private member's bill in Federal Parliament on Monday that would allow applicants to be temporarily granted the visa while onshore.

The government will make the temporary changes early next year via regulations rather than a change in law.