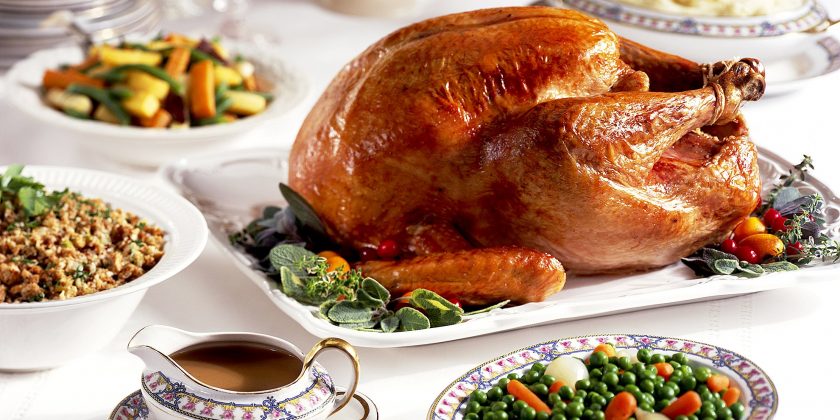 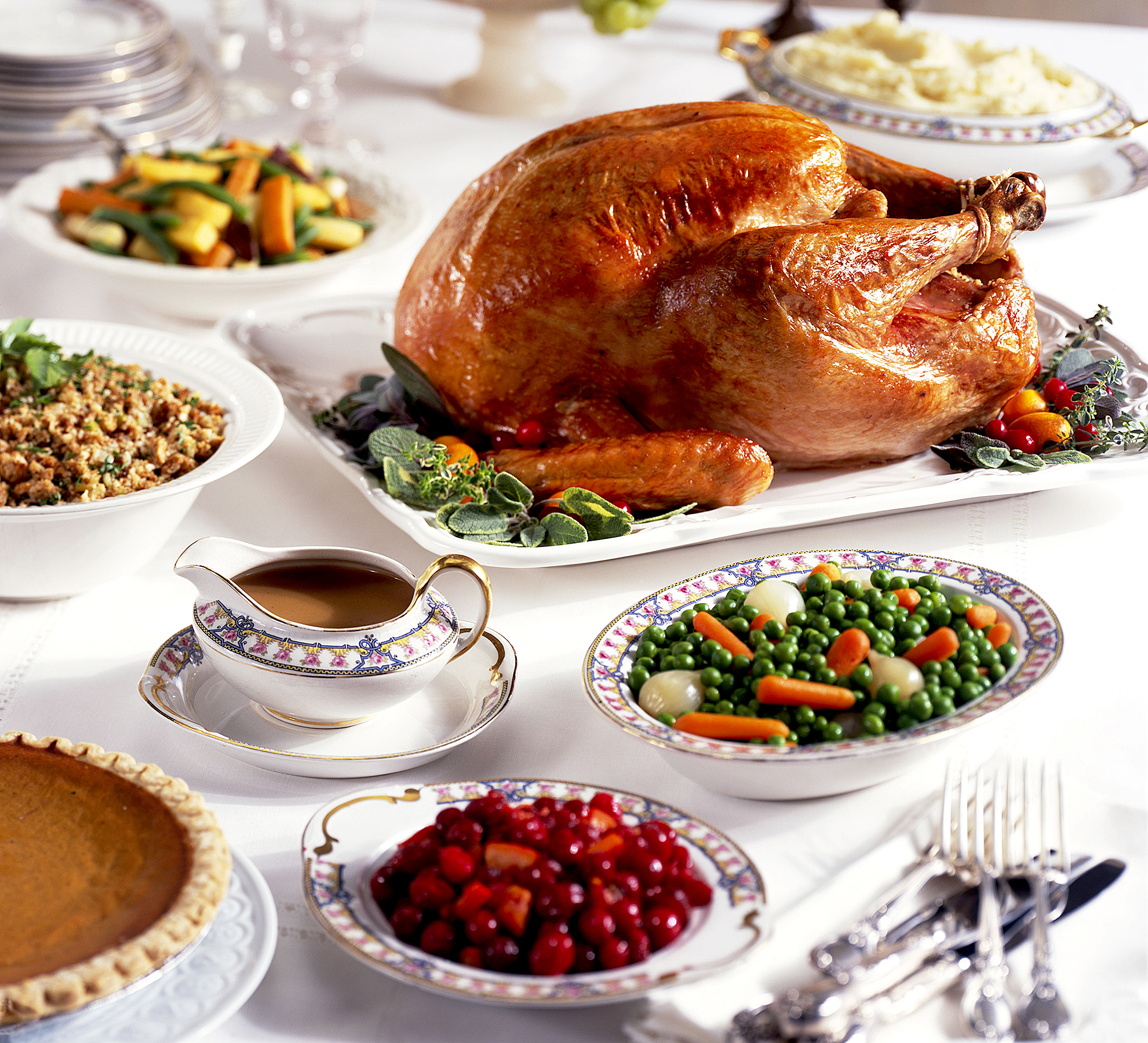 Google knows all! Believe it or not, the search engine keeps track of specific searches in any given state (and Washington D.C.) in the country, meaning the internet giant knows the most-searched Thanksgiving foods in any portion of America.

The data, which was compiled by Food & Wine, sheds some light on what people around the country will be whipping up come Thursday, November 22, as the searches are recipe-related. 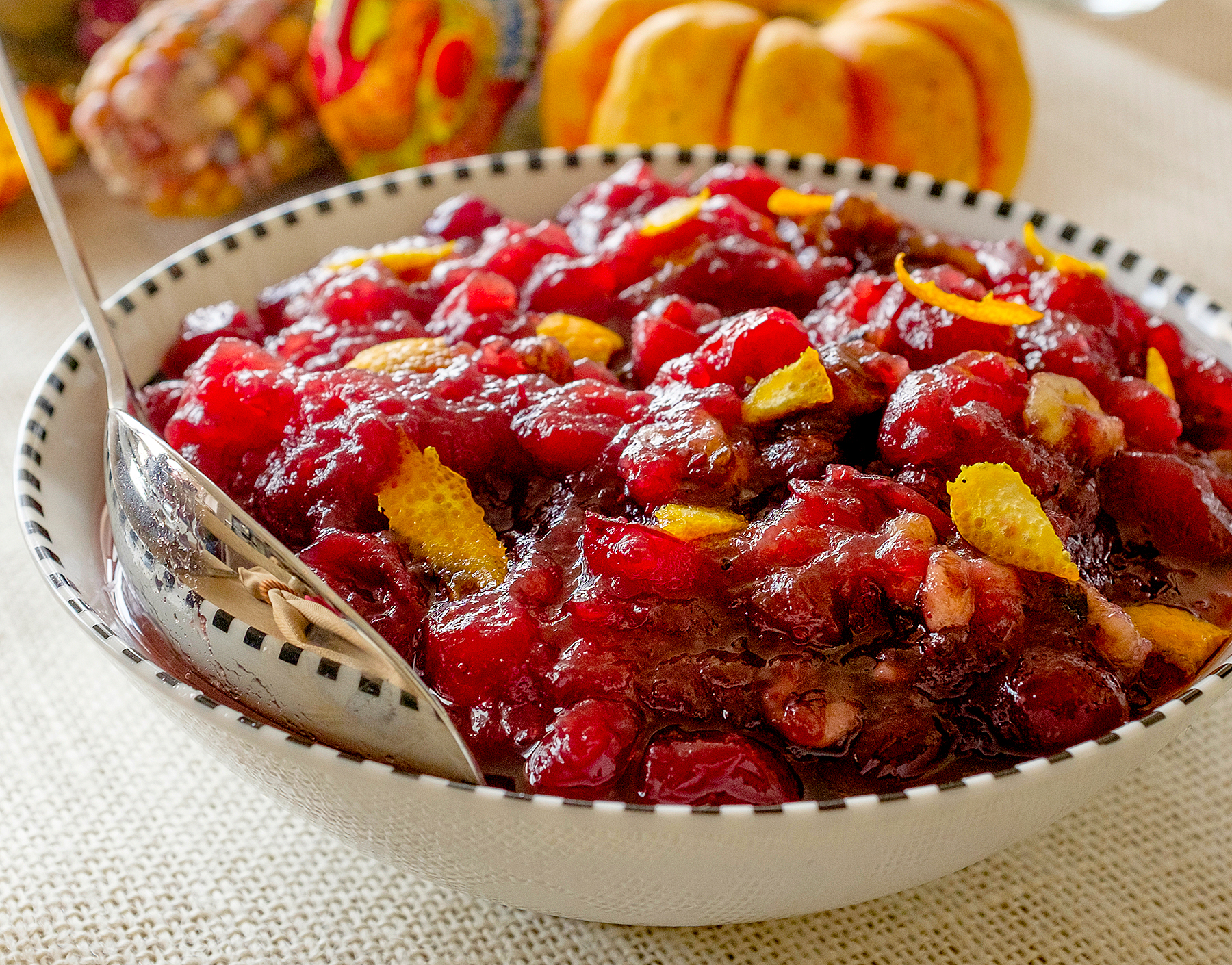 Furthermore, the data indicates that while there are some Turkey Day staples, such as cornbread dressing/stuffing, which reigned supreme in 14 states, regional differences also exist. For example, while the most popular search in Alaska, Connecticut, Maryland and Montana was cranberry sauce, folks in Wisconsin are more interested in cranberry salad.

Though most of the searches were fairly standard, there were a handful of outliers in the bunch. Washington D.C. residents, for example, have cookies on the brain, while people living in Delaware are searching for “keto brisket.” Who knew the trendy diet was so popular in the Diamond State?

What’s more? Though turkey is arguably the standard Thanksgiving food item, the bird was only the most sought-after dish in one state – West Virginia. 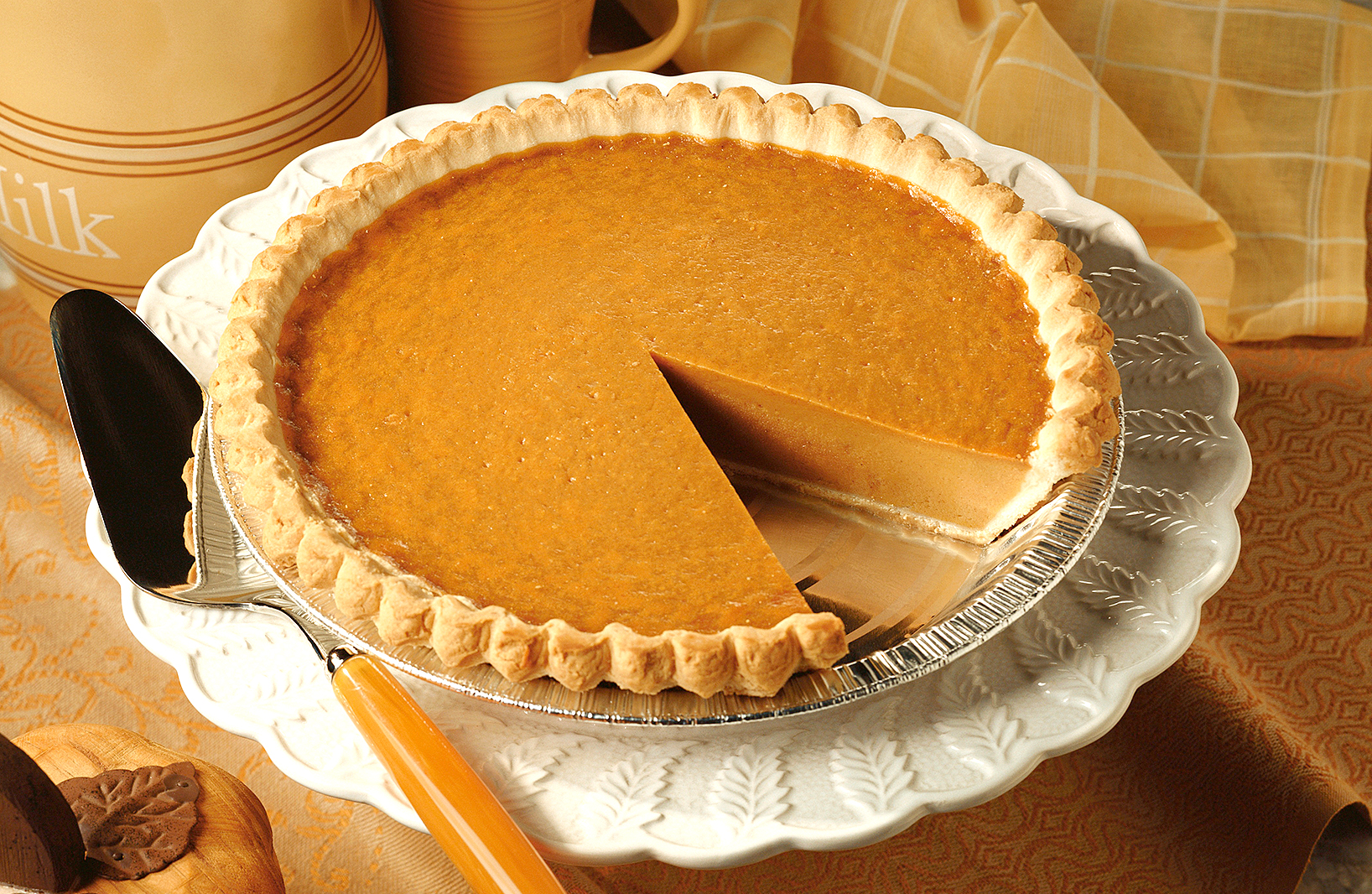 To see the most searched Thanksgiving dish in your state, check out the complete list below! 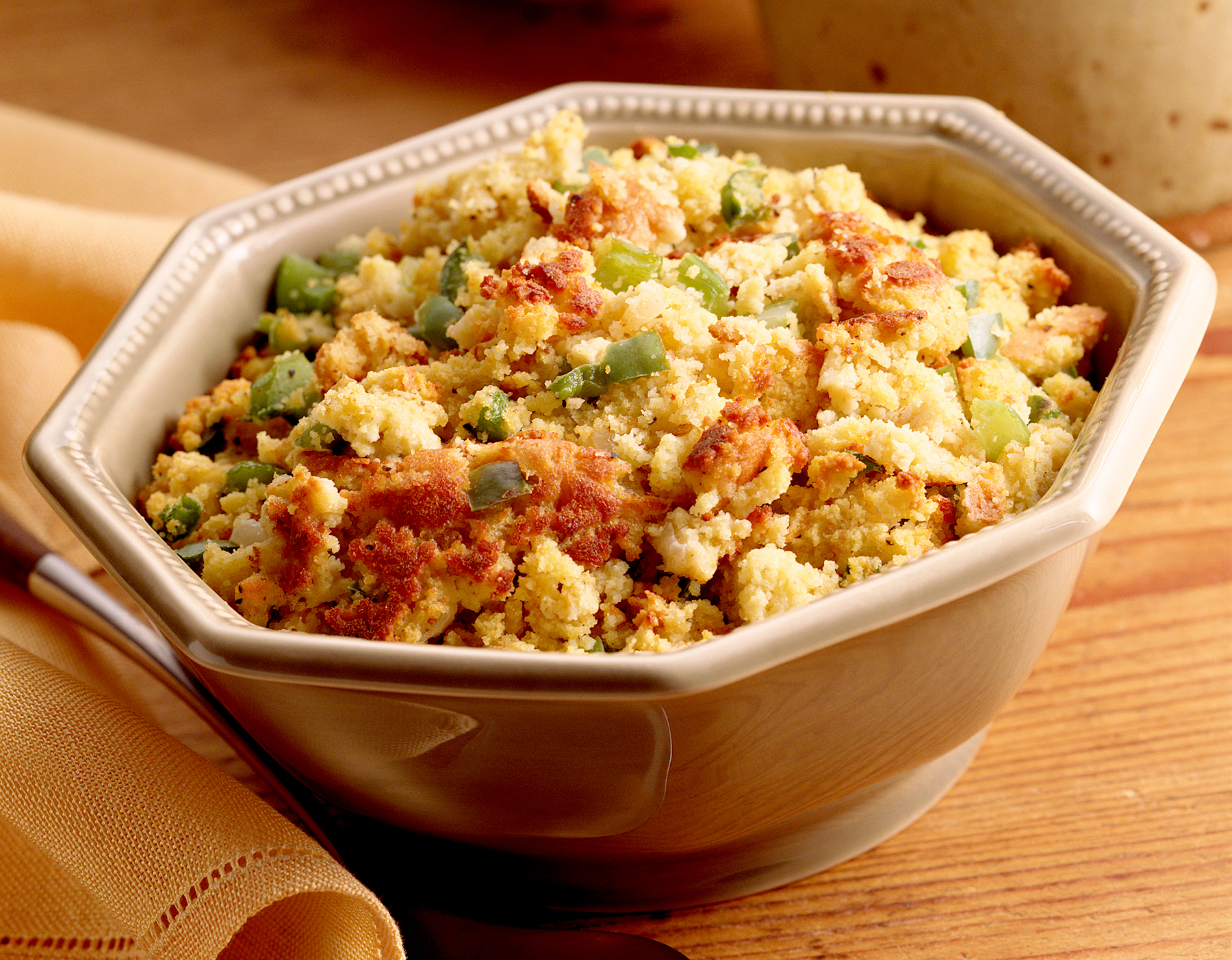