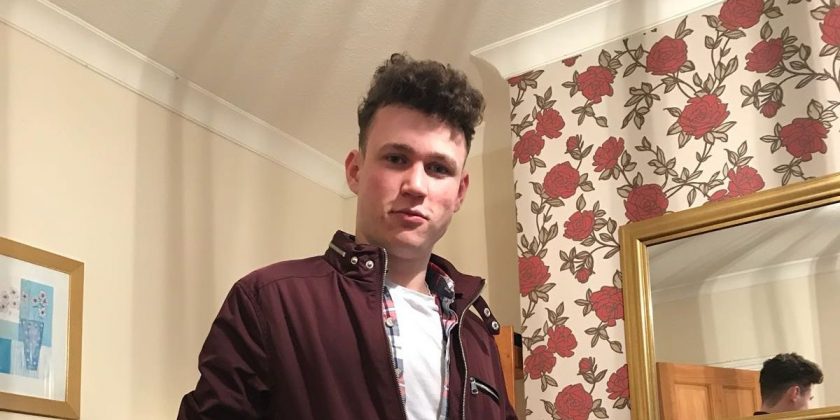 A student who died after falling into a city centre canal was earlier told he was ‘too drunk’ to board a bus, an inquest heard.

Charlie Pope had left a night out to go home but was stopped from getting on a bus by a driver, his flatmate told the inquest.

He then went missing for a number of hours before his body was found in the Rochdale Canal, the Manchester Evening News reports.

Charlie’s body was discovered on March 2 after he disappeared during the notorious ‘Beast from the East’ storm.

At the inquest into the 19-year-old’s death at Manchester Coroner’s Court, his flatmate told how the pair had attempted to head home more than four hours before his death, but a bus driver said Charlie was ‘too drunk’ to board.

The pair returned to a nightclub before getting separated, the court heard.

Charlie is thought to have left the venue alone at around 1.20am. CCTV captured him heading in the direction of his student halls in Fallowfield, Manchester.

But after three ‘missing hours’, footage showed him walking back in the direction of Manchester city centre and onto the canal towpath near Rain Bar, where it is believed he fell into the water.

Earlier, the court heard how first-year University of Manchester student Charlie, who was studying economics with philosophy, would drink socially like many of his peers.

On the night of February 28, he and flatmate Louis Wright shared from a bottle of rum at their halls before heading out to drink cocktails.

Mr Wright said he left the bar at around 2am, assuming Charlie was with other friends or had already gone home.

The next day, he noticed he had missed a Facebook call from his flatmate at 6am, but his return calls went unanswered and Charlie was reported missing.

On March 2, Charlie’s body was found by divers in the water.

There followed ‘three missing hours’ during which police don’t know ‘where he was or what he was doing’, before cameras picked him up heading back at around 4.43am in the direction of the city centre.

He was then seen walking ‘unsteadily’ in the snow.

A combination of Snapchat entires and a phone call put him as being alive at around 6am.

A toxicology report found his urine alcohol level was more than twice the legal limit.

He said Charlie would likely have suffered a ‘cold shock’ on entering the water and would only have survived a ‘matter of minutes’ on impact before suffering cardiac arrest.

Coroner Mr Meadows said Charlie’s death had been accidental after consuming a ‘not insignificant’ amount of alcohol.

Offering his condolences to the family, he said people of Charlie’s age thought they were ‘bullet proof’, adding: "I’m sure many of us in this court room have done things that might be described as foolish but they have not ended up in the consequences here."