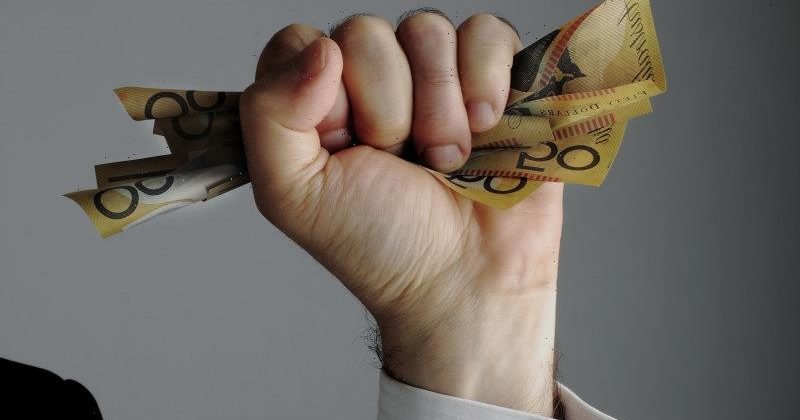 As robust as we have thought it to be, democracy is not immune to breakdown. Just this week, it was revealed that during the last US election then president Donald Trump played a role in requesting that national security agencies take control of voting machines in key swing states. His intentions are hardly a state secret, as his ongoing insistence that the last election was stolen makes clear.

Australia’s democracy is far from reaching that level of dysfunction, but there is still an absolute need for vigilance. One of the most obvious areas of concern is political donations, and the lack of rigorous and transparent federal political finance laws to govern them. It is a glaring problem that The Age has campaigned on for many years. With a federal election just months away, the argument is as urgent as ever. 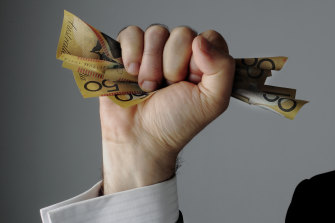 Private patronage of politicians corrodes faith in the integrity of decision-making and increases cynicism about government and our public institutions. There are inconsistencies from state to state, but the federal regime is now the weakest link.

Donations are uncapped and only those over $14,500 need to be disclosed. Because there is no aggregation requirement, donors can avoid the disclosure regime by making multiple donations from different entities, or to different branches of the political parties. As the recent publication by the Australian Electoral Commission of donations from the 2020-21 financial year made all too clear, transparency in Australia is virtually non-existent.

Political parties disclosed a combined $176.7 million of income for 2020-21. Of this, only $15.5 million was in declared donations; $30.6 million was labelled “other receipts”, which can include tax refunds but also things such as ticket sales to fundraising events; $55.4 million was public funding; and $7 million came through subscriptions, loans, capital transfers and party branches shifting money between themselves.

That leaves $68 million in income for which there is no explanation of where it came from. How can this possibly be considered acceptable?

And then you have the example of mining billionaire Clive Palmer, who says the United Australia Party will run the most expensive political campaign in Australian history, exceeding the $80 million the party spent at the last election, in which it is plausible to argue he swayed the result against Labor. For one person to use his personal fortune to buy such influence is a complete distortion of our democratic process.

This week, two members of the Centre for Public Integrity, Catherine Williams and Han Aulby, published a range of proposed legislative and funding changes that would make for a good starting point in bringing about change. Included in their to-do list are the imposition of caps on donations, a substantially lower minimum level for disclosure, that donations from a single entity be aggregated for the purposes of capping and disclosure, real-time disclosure, quarterly reporting, increased public funding and better resourcing of the Australian Electoral Commission to ensure that it can enforce the rules.

Many of the states have already made changes. Victoria’s laws set the political donation disclosure amount at $1040. It is time for the parties in Canberra, which run and benefit from the existing system, to stop dragging their heels.

Transparency, integrity and vigilance are the bedrocks of good governance. But these noble principles must be enforced by legislation and a commitment to putting in place the capacity to ensure they become a reality.