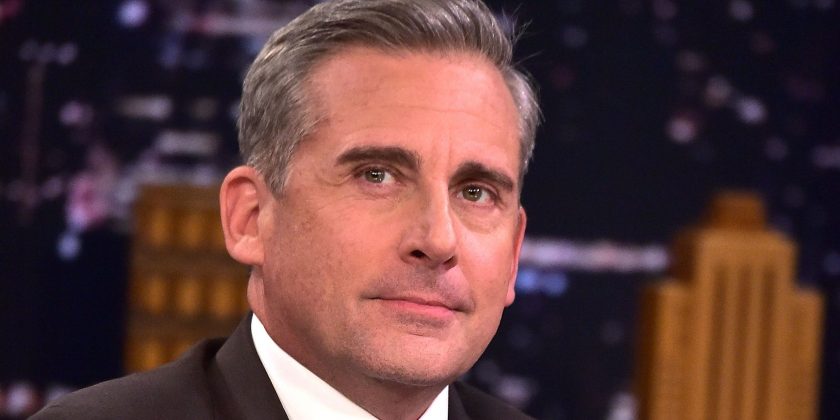 It was a mini-reunion for fans of "The Office" on this episode of "Saturday Night Live." Host Steve Carell, who played Michael Scott on the popular show, was pressured by former cast members for a reboot.
Wochit

Steve Carell took on the role of Amazon CEO Jeff Bezos on this week’s episode of “Saturday Night Live” to poke fun at President Trump’s long-standing feud with the online giant.

The locations in Arlington, Virginia, and New York’s Queens are familiar to Trump. Queens is the president’s hometown and Arlington is close to his new residence at 1600 Pennsylvania Avenue in Washington.

Despite the coincidence, Carell’s Bezos promised this wasn’t an attempt to troll Trump.

“That’s simply not true,” he said. “I chose our locations because they were ideal for growing business, not just to make Donald Trump think about how I’m literally 100 times richer than he is.”

“Any package going to any Trump building will get delivered by hundreds of Honduran and Mexican immigrants,” he quipped, unless the order contains Trump’s book, “The Art of Deal.”

Carell’s Bezos said that will cost more to ship because it’s “heavier,” adding “it’s the only book with four chapter elevens.”

The banter didn’t stop there. The fake CEO announced drones will wear Trump-like wigs during deliveries so customers don’t find the devices “scary” and “impersonal.”

“The style of the hair is completely random,” he said. “I just wanted something that looks so silly that everybody knew it was fake.

“The drone should just give up and shave his head like a real man would.”

Trump has frequently taken aim at Amazon on Twitter, accusing the company of unfairly taking advantage of the U.S. Postal Service and using The Washington Post (owned by Bezos) to post “propaganda.”

At the end of the sketch, the message said: “This has been a sick burn by Jeff Bezos.”