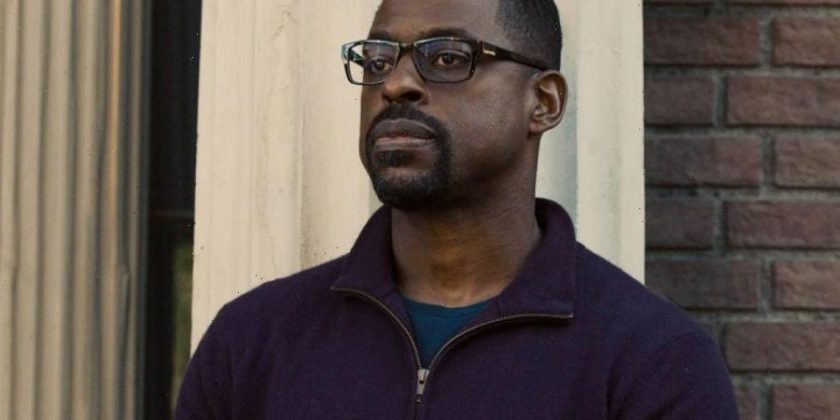 The award-winning series This Is Us has provided audiences withphenomenal acting and emotional scenes since 2016. Earlier this year, it was announced that NBC’s top-rated drama would come to an end after its sixth season. Since its debut, This Is Us has had several memorable moments, but one of its most special was the tear-jerking dialogue between Randall Pearson and William Hill—Pearson’s biological father—during their final interaction in a Memphis hospital.

Sterling K. Brown—who portrays Pearson on This Is Us—spoke about what that powerful scene during the show’s first season meant to him. Pulling from his own life experience, Brown reminisced about receiving the news of his real father’s passing when he was only 10 years old, and not being able to be present because of his young age.

“As you get older, you sort of recognize what a privilege it is to say goodbye,” Brown said. “So, this served as a full-circle moment for Sterling—as Randall—to be able to say goodbye to his father.”

Below is Sterling K. Brown’s scene reflection from “Memphis,” the sixteenth episode from Season 1 of This Is Us.