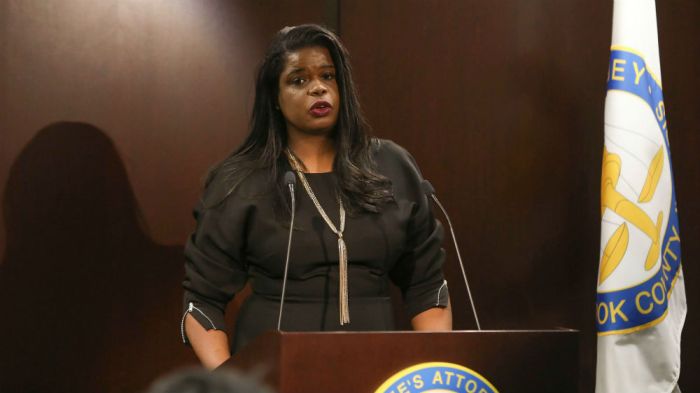 Cook County State’s Attorney Kim Foxx changed her explanation on Friday for her recusal from the Jussie Smollett case, as her office released more than 2,000 pages of documents on the case.

Foxx said she was advised to withdraw from the case based on unfounded rumors that she was related to the “Empire” actor, who was accused of faking a hate crime against himself. That explanation conflicts with the statement her office gave in February, which said she stepped aside due to conversations she had with a Smollett relative about the investigation.

Foxx has faced withering scrutiny over her handling of the case, and has been under pressure to explain why she did not formally recuse her entire office, which would have resulted in the appointment of a special prosecutor. In her statement on Friday, Foxx said the decision was based on a false rumor — not on her own actions — and that she agreed to personally step aside due to the perception of a conflict.

Text messages released on Friday appear to show that Foxx disagreed with the decision, and considered the rumors to be “racist.”

Foxx garnered heavy criticism when her office dropped charges against the actor in March without a clear explanation. Last week, a judge ordered the release of thousands of pages of material on the case held by the Chicago police and Foxx’s office.

Among the documents released on Friday evening were numerous messages between Foxx and other prosecutors and staff, in which the recusal was discussed. In one of the messages, Foxx appears to tell her chief of staff, Jennifer Ballard Croft, that the Feb. 19 statement on her recusal was “bulls—.”

She told Croft that she stepped aside at the urging of April Perry, her chief ethics officer, and that the statement about the recusal was approved by Kiera Ellis, her spokeswoman. Both women have since resigned from the office.

“April told me I had to do it,” Foxx wrote in the text. “There were rumors she claims that I was related to or closely connected to the Smolletts. I told her that wasn’t true. She said it was pervasive among CPD and that I should recuse. I thought it was dumb but acquiesced. It’s actually just racist.”

Foxx did not formally recuse her office from the case. Instead, she turned over decision-making power to Joe Magats, her first assistant.

In a statement on Friday, Foxx defended her decision to talk with a Smollett relative early in the case.

“I did not have a conflict of interest in this case; only a sincere desire to serve the community,” Foxx said. “I spoke with Mr. Smollett’s family and others while he was still considered to be the victim of a hate crime in an effort to streamline the case and alleviate any concerns about the integrity of the investigation. False rumors circulated that I was related or somehow connected to the Smollett family, so I removed myself from all aspects of the investigation and prosecution and delegated my authority and responsibility to my first assistant so as to avoid even the perception of a conflict.”

A few weeks after her decision to step aside, the office indicted Smollett on 16 counts of disorderly conduct. In a text message that was released previously, Foxx told Magats that the charges were excessive.

“Sooo…. I’m recused, but when people accuse us of overcharging cases… 16 counts on a class 4 becomes excessive,” she wrote.

Magats got the message: “Yes. I can see where that can be seen as excessive,” he responded.

The case was dropped 18 days later.

Smollett continues to maintain his innocence. “Empire” will return for a sixth and final season next fall, though there are no plans for Smollett’s character to return. 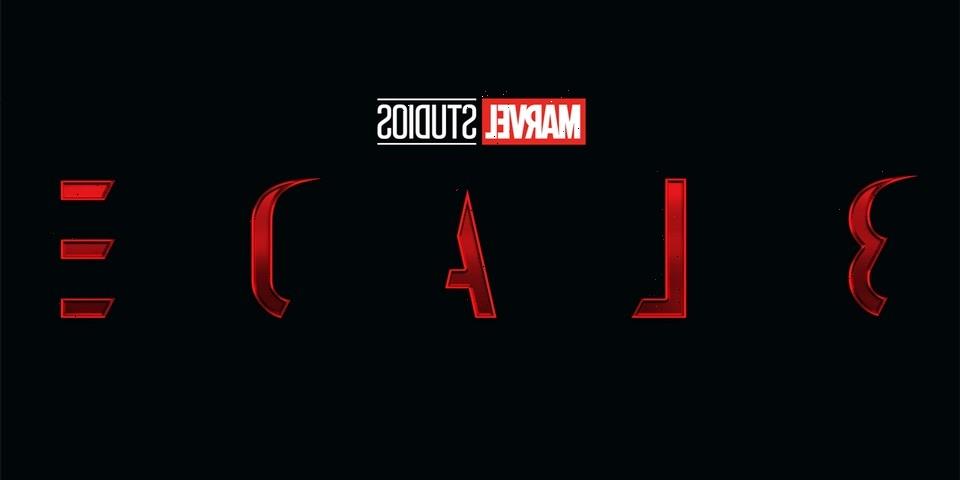