Why Stassi Schroeder cut some ‘Vanderpump Rules’ stars from her wedding

Stassi Schroeder claims that she and good friend Kristen Doute weren’t the only ones involved in the racially charged incident that resulted in the pair being fired from “Vanderpump Rules” in 2020.

“I mean the cast members I’m friends with, everyone was there, I mean they witnessed… Lots of other people were a part of what went down,” Schroeder, 33, shared on the “Skinny Confidential Him and Her” podcast Friday.

“There were more people involved in ‘the incident’ that I was fired for. …  And Kristen and I, obviously we were not gonna take people down with us. So we were like ‘Lucky you guys, those of you who didn’t get called out for this.’

“So everyone was pretty kind because I think they were feeling lucky that they didn’t, that they still had a job.”

As previously reported, Bravo fired Schroeder and Doute after they came under fire for calling the police on Faith Stowers, the only Black cast member to appear on “Vanderpump Rules,” in 2018. 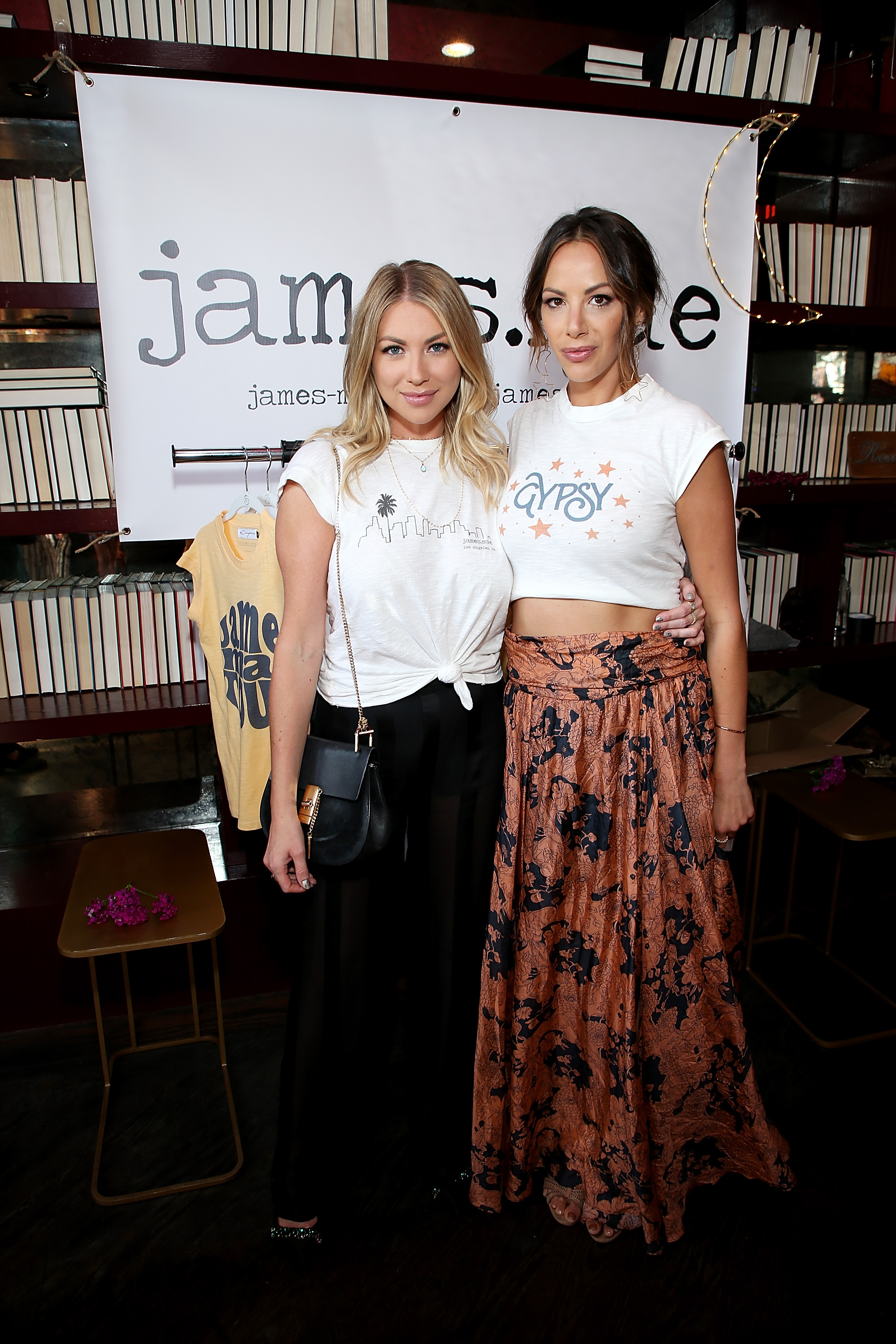 “There was an article written and they had a tip-line number,” Schroeder claimed in an April 2022 interview, adding that she thought the woman in the photo was Stowers “in my soul.”

“Kristen and I thought we did our due diligence…we acted on gossip, and that was the problem. I did not witness anything, like, I didn’t witness Faith doing anything, and that is truly…the biggest lesson. You can’t go accusing people of things that you’ve never witnessed before.” 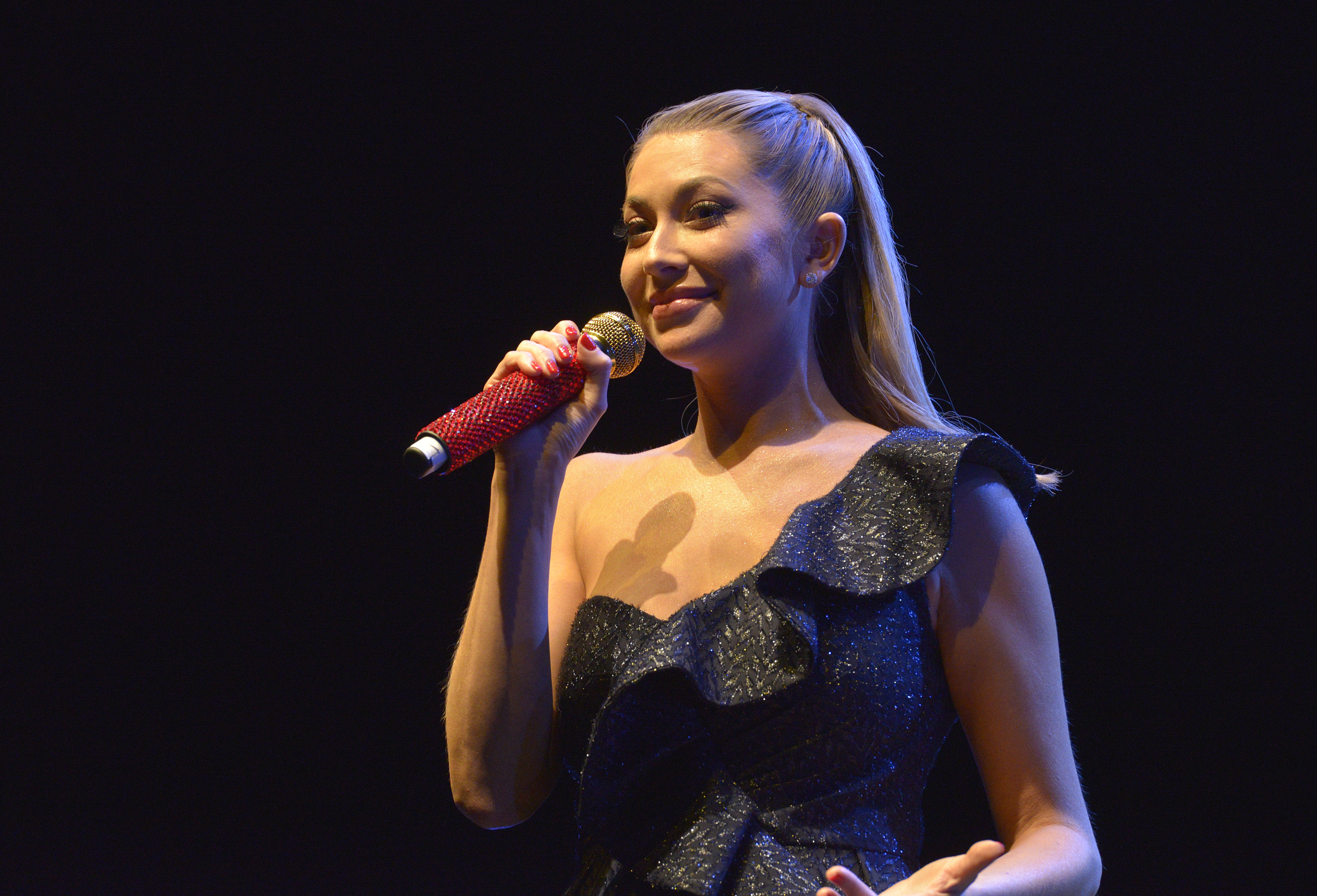 Despite the incident, Schroeder insists that much of the cast and crew showed support and even tried to convince Bravo execs to forgive and forget to no avail.