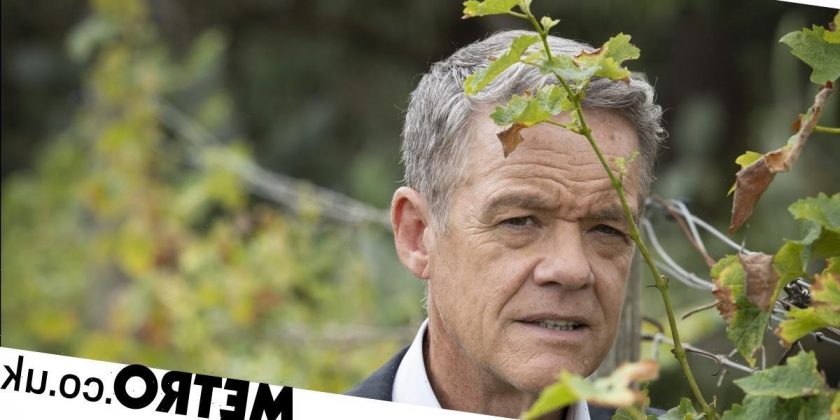 Leo (Tim Kano) has got himself a little trapped in his tryst with Montana (Tammin Sursok) and now things are set to get awkward with dad Paul Robinson (Stefan Dennis) finding out what dirty tricks he’s been up to.

Things are very much still acrimonious between Paul and Terese (Rebekah Elmaloglou) and his mind is constantly looking for ways to score one up on her. One way that he sees is to get in with Montana Marcel. He wines and dines her, putting the fear in Terese that he’s up to something. But it turns out to just be business. Or does it?

Meanwhile, Leo has been having a little dalliance with the Lassiters partner and playing a dangerous game, one that Paul would not at all condone (unless he was doing it himself, probably). Leo has so far kept his sexy secret on the down low, but he’s about to get found out and it won’t look good for him.

As he and Montana enjoy a little alone time at the vineyard, Paul appears and catches them right in the middle of a saucy moment. He learns the full truth about Montana propositioning Leo is suspicious of motives all round. The placid Paul of late is replaced by the viper that we all know and love.

This is one giant headache for Terese, who is desperately trying to hold Fashion Week together. But things aren’t great for Paul either as his accusations towards the couple only drive them closer and Paul experiences what it’s like for his plan to backfire, as now he’s out in the cold.

And this is a place he most definitely does not like to be. How far will he go to get back in Montana’s good books?