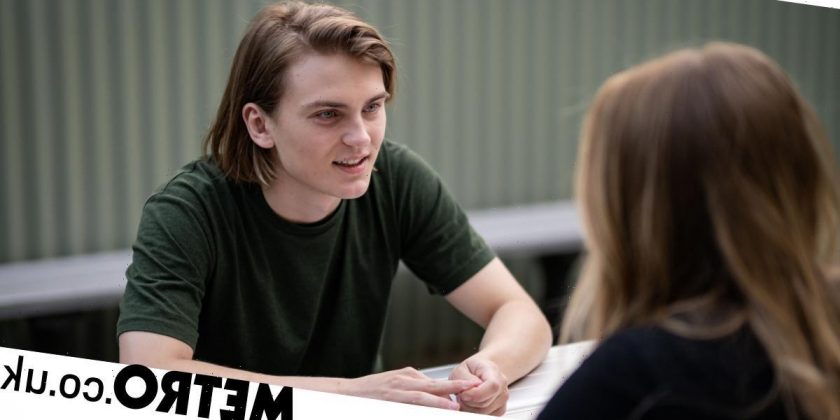 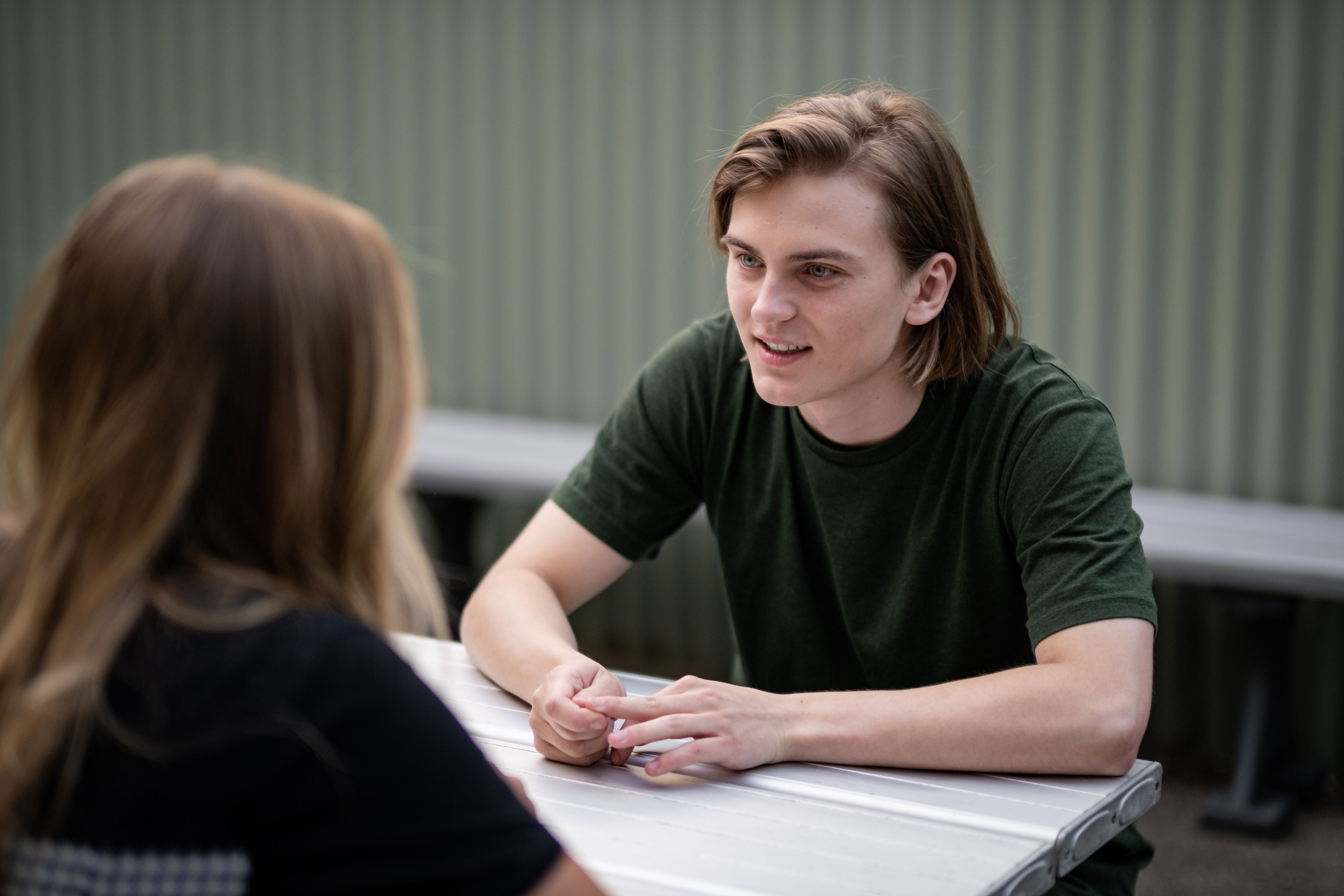 Brent’s (Texas Watterson) has proven to be bad news for Harlow (Jemma Donovan), and Paul Robinson (Stefan Dennis) for one is over it in Neighbours. He’s worried for his granddaughter’s future and has a few tricks up his sleeve, but it’s about time he realised she’s cut from the same cloth.

Harlow’s number 1 focus right now is to find Brent and protect him after what happened at the Hive. She’s a savvy one, much like her granddad, and has a few tricks of her own to track Brent down.

Harlow clocks that someone has been accessing the Year 13 info portal and knows what that means, she goes into full-on detective mode to track him down and sneaks into the school to message him.

Brent has no choice but to agree to meet, but this won’t be an easy task – she has both Mackenzie and Terese breathing down her neck trying to keep her busy. They think they’re helping keep her mind off him, they have no idea of the truth. She needs to somehow give them the slip.

Hendrix (Benny Turland) picks up on something, sensing she needs some helps and offers to cover for her, not fully realising what he’s actually facilitating. Little does he know, his interference allows Harlow to finally meet with Brent, and when she does she can’t cover her frustration at the upset he’s caused.  But now she’s torn – does she tell the police about where he is? It would be the right thing to do, but she cares too much about him to betray him.

Hendrix is rocked when he learns he allowed Harlow to meet with Brent, and she is forced to beg him to keep it a secret. But Hendrix has a caveat, he’ll do it if he can speak with Brent himself. Harlow has no choice but to step aside and allow it to happen, so Hendrix jumps at the chance to encourage Brent to do the right thing, for Harlow’s sake. Nice bit of emotional blackmail there.

Toadie (Ryan Moloney) picks up on the goings on between Hendrix and Harlow and believes it to mean they’re back together. He’s gutted for Mackenzie and is afraid this might upset what little support network she feels she has. Toadie decides to confront Hendrix, which puts him on the spot. He has to protect his relationship with Mackenzie, while keeping Harlow’s secret.

Brent decides he needs to come clean and he and Harlow prepare to say their goodbyes. It’s too hard for Harlow to let him go after losing so many people from her life. They steal a few more hours together, with her helping him finish making a toy for the baby, but it’s a fatal mistake. Their delay gives Paul enough time to get to the police first after becoming suspicious of Harlow’s behaviour and tracking her down.

The police arrive and arrest Brent unexpectedly, leaving Harlow hysterical. When she learns Paul is behind it, she loses it. Has Paul ruined his relationship with Harlow for good?

Scenes air from Monday 24th May on Channel 5