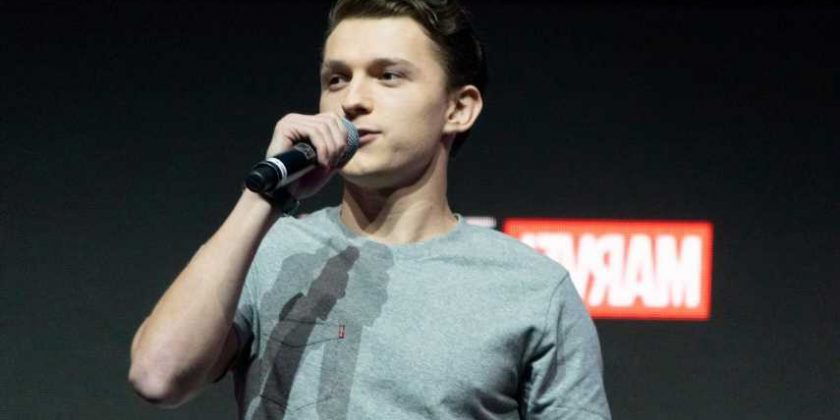 The movie has obliterated expectations upon hitting the $100 million mark by the end of Friday. The co-produces of the movie, Sony, alongside Disney, have increased their estimate for the full weekend after it was released. They are expecting the movie to double its sales to $240 million over the weekend. A lot of box office analysts have stated that they foresee the movie generating $250 million or even reaching sales of $265 million.

A post shared by Spider-Man: No Way Home (@spidermanmovie)

These projections for the movie continue to increase as the movie captures the interest of the public and will potentially bring back the moviegoers who haven’t gone to theaters since the pandemic. No Way Home has recorded the highest-grossing pandemic era opener, surpassing the movie Venom: Let There Be Carnage which only recorded about $90.1 million on its first three days in the theaters. The movie is also said to land on the Top 10 of highest opening films in cinematic history as one of the only eight movies to ever exceed $200 million on the first weekend of its release.

One factor that added to the success of the movie is that the moviegoers rushed to the theaters early to watch Spiderman: No Way Home first hand, even before reading spoilers on social media platforms. Movie experts believe that the movie is experiencing the same fervor that the movie Avengers: Endgame experienced in 2019, which resulted in one of the highest domestic and global opening weekends of all time. The analysts also foresee the audiences returning to the theaters to re-watch the movie multiple times, just like what the audience did on the Endgame.

A post shared by Spider-Man: No Way Home (@spidermanmovie)

With an incredibly strong start, the movie is expected to gain more and more sales through word of mouth and the holiday season hitting in full swing. There is a high chance that the movie will even end up being the fourth-biggest opening of all time, following the $357.1 million domestic gross recorded by the movie Endgame, $257.6 million of Avengers: Infinity War and Star Wars: The Force Awakens with $247.9 million.