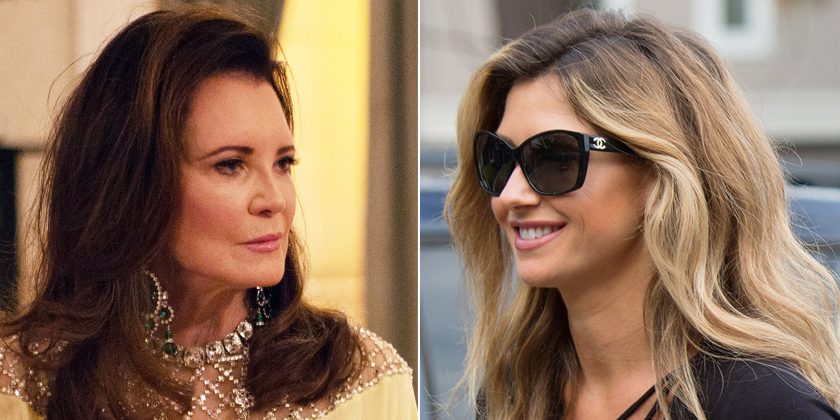 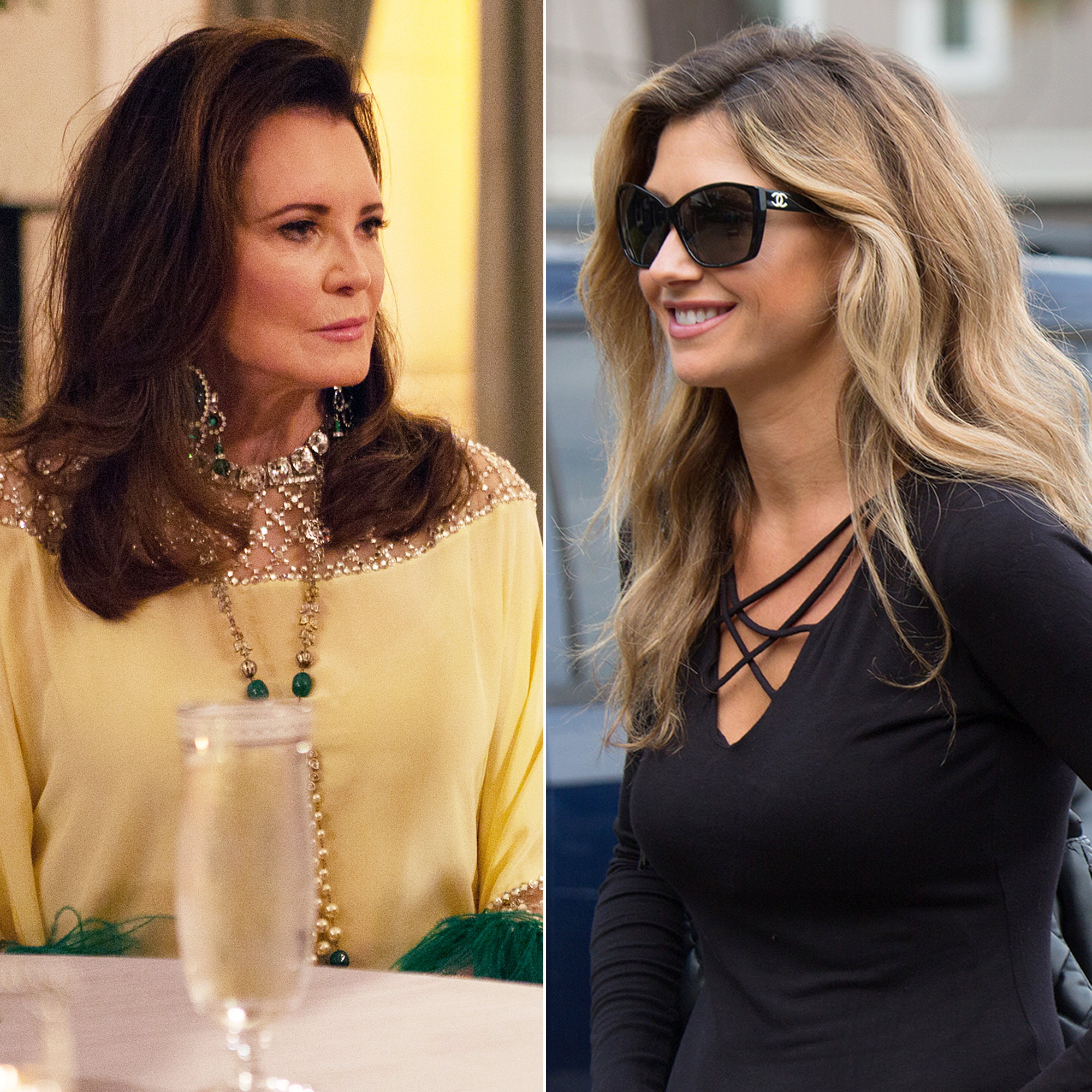 Burning bridges? Southern Charm star Patricia Altschul made fun of her former costar Ashley Jacobs after the latter announced she would not return to the reality series for season 6.

“After prayerful consideration, I’ve decided to decline the Nobel Peace Prize and the swimsuit cover of Sports Illustrated,” Altschul replied on Wednesday, November 7, to a screenshot of Jacobs’ announcement, which used the same opening phrase. (The screenshot was posted by a fan who claimed Altschul and Kathryn Dennis confirmed the 33-year-old Bravo personality’s departure months ago.)

When another Twitter user told the 77-year-old reality star, “Quit being a bully. Move on. You’re too old to continue these shenanigans,” Altschul accused Jacobs of being behind the message. “#hiashley,” she responded. “…another fake account #obsessedwithLuzanne.”

Jacobs announced her exit from the program on Instagram on Tuesday, November 6. “After a lot of prayerful consideration, I have decided not to return to Southern Charm next season,” she wrote. “I’ve been blessed with an amazing career, family, & friends and I don’t want to put those things in jeopardy for a reality tv show.”

She continued: “Honestly I considered filming again because I desperately want to tell my side of the story. But after experiencing how unfair the editing process can be, I don’t think I’ll ever have a fair shot. I appreciate you all following me throughout this journey.”

The news came after Jacobs’ on-again, off-again boyfriend Thomas Ravenel exited the series. He is set to stand trial for assault and battery following an alleged incident with his children’s former nanny in 2015. Though he has denied the allegations, the 56-year-old was arrested and charged in September.

A source previously told Us Weekly that Jacobs declined to appear on season 6 when Bravo approached her. “They weren’t specific about what her role would be since she doesn’t have a lot of people to film with,” the insider said. “They wanted Ashley to work her way back into the friend circle, but there was just no guarantee that that would happen. Of course everyone wants to see Ashley talk to [Ravenel’s ex] Kathryn. Ashley was in talks with Bravo and the producers, but didn’t feel like she could represent herself well enough with the way it was being presented to her.”