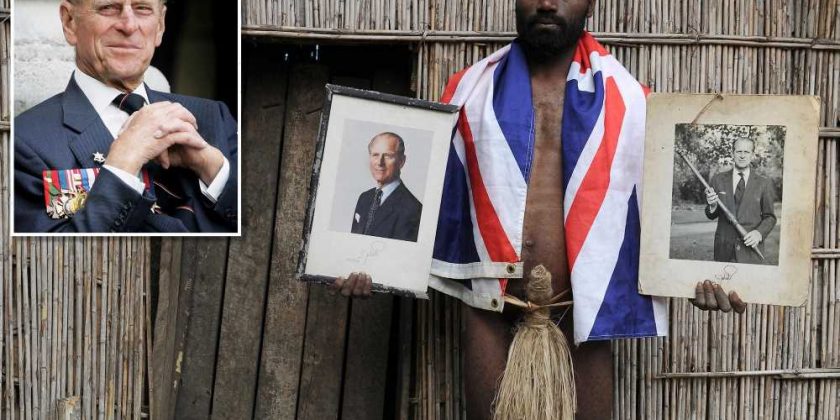 Tribe folk on a remote South Pacific island who worship Prince Philip like a god were devastated to finally hear of his death.

Word quickly spread around the village of Yaohnanen – part of a tropical rainforest on the isle of Tanna with spotty communications – after the news was broken by an employee from the Vanuatu Cultural Center Saturday.

The Duke of Edinburgh died peacefully at his home in Windsor Castle, England on Friday at the age of 99 after a two month illness for which he was hospitalized in February.

“The people were very sad to hear of the passing of this great man,” said Jean-Pascal Wahé, the worker tasked with driving four hours to the isolated area and delivering the sad message. “He was a very important man to us all and it’s a great loss.”

An estimated 700 natives ascribe to the so-called Prince Philip Movement, believing the husband of the British queen descended from a mountain deity who watches over their crops and well-being.

The former dashing naval officer made quite an impression during visits over the decades to the archipelago of Vanuata – of which Tanna is an island – causing these particular inhabitants to adopt him as a type of god. 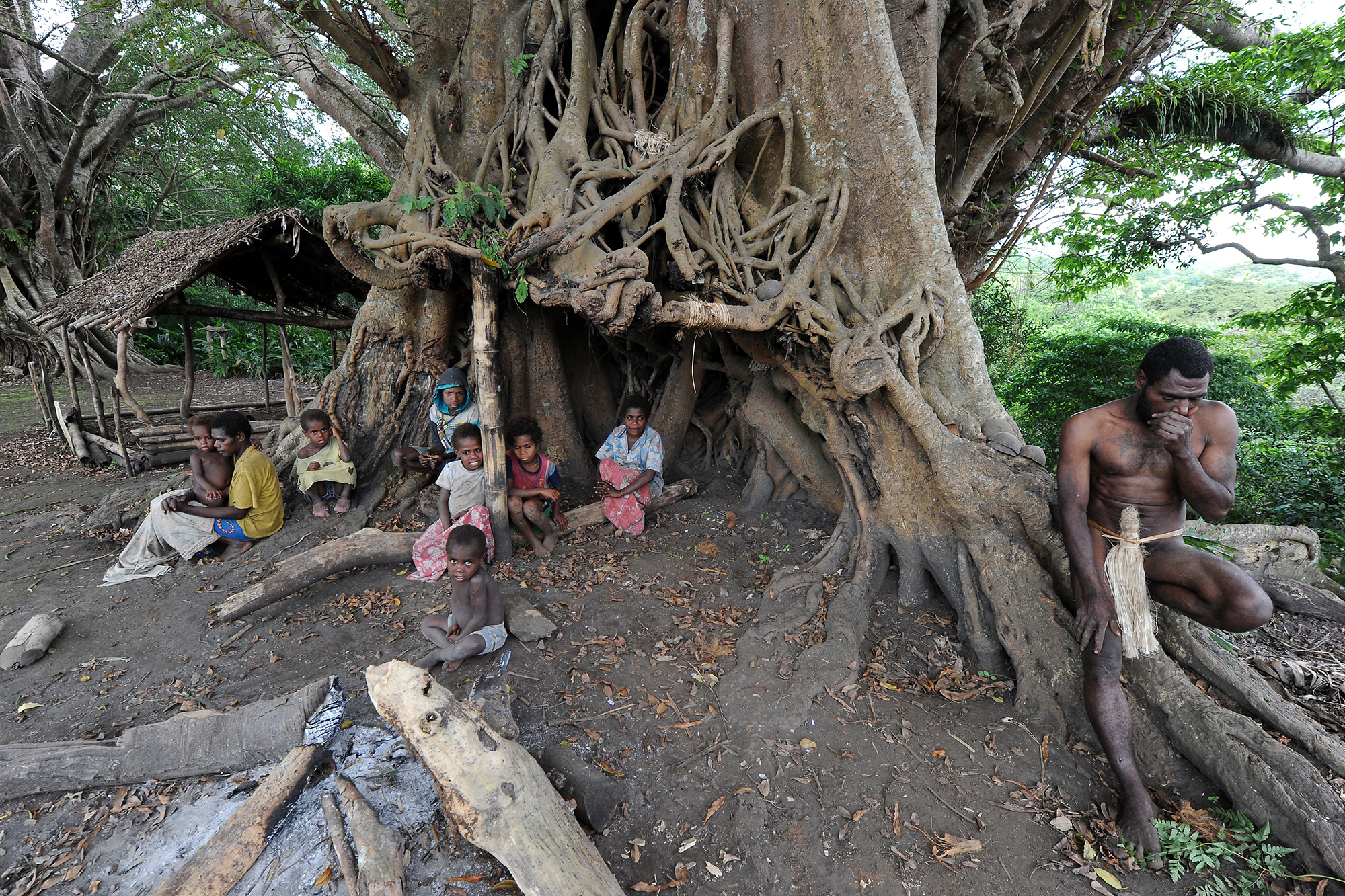 Now their idol is dead, followers are expected to transfer their attention to his oldest son, Prince Charles, who is first in line to the UK throne.

First, however, they are preparing for an epic “day of mourning” on Monday to celebrate and memorialize Prince Philip.

“They are sending messages around the neighboring villages so people will hear about the plans,” Wahé exclusively told The Post. “It’s impossible to know yet exactly how many people will come but we are expecting between 100 and 500 of them.”

The event will involve ritual wailing, traditional dance and “spiritual” food prepared by the women in the sect. A celebrated narcotic drink known as Kava, made from a locally-grown root, will be enjoyed by the men. 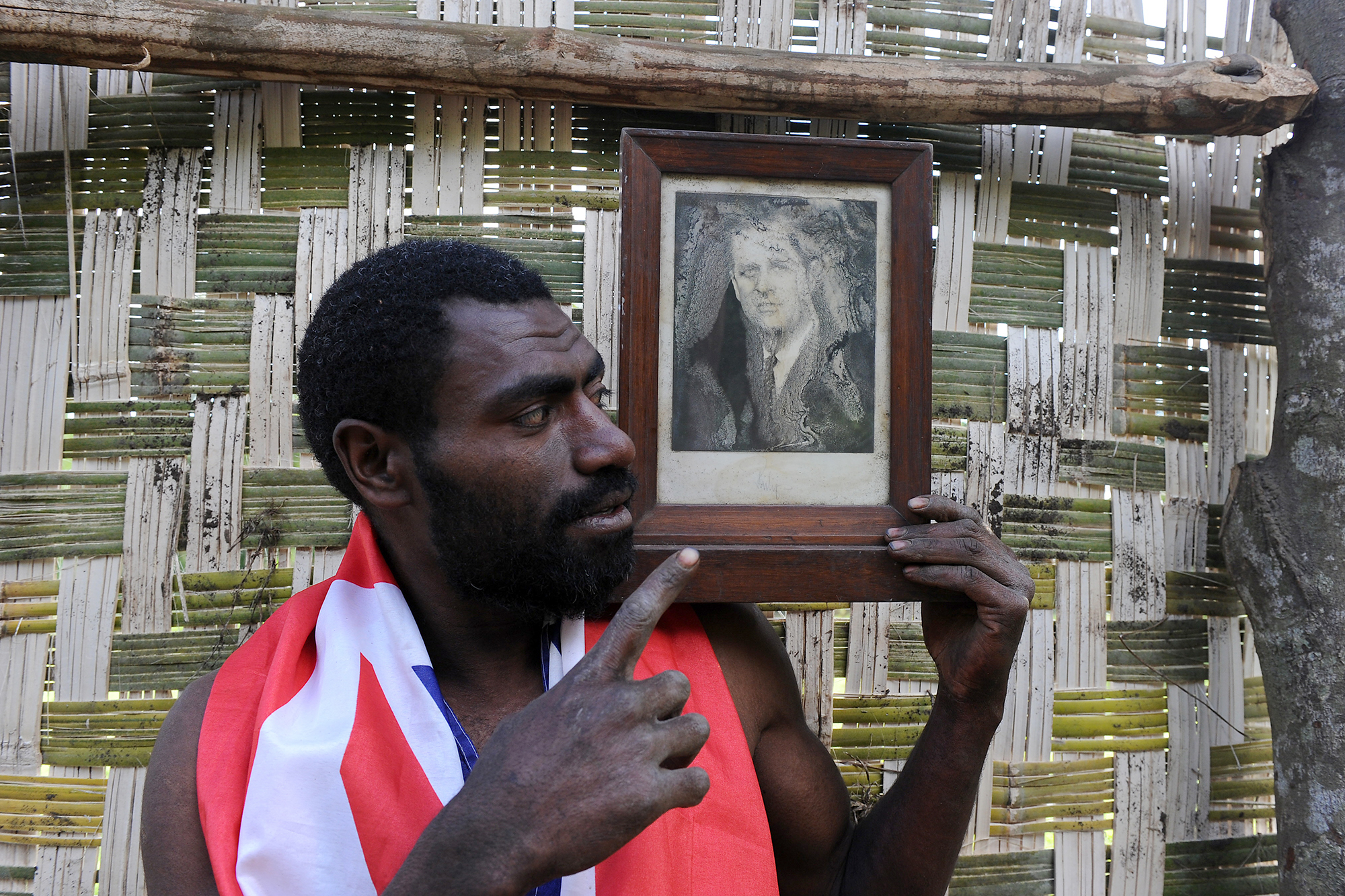 Meanwhile faded framed photographs of the villagers’ idol (some of which were gifted by the Duke of Edinburgh) are set to be displayed as the British Union flag will fly at half-staff.

“We will share stories about Prince Philip’s life and there will be a lot of discussion about the future of the cult,” added Wahé. “But, since Prince Charles is his son, he will now be worshipped.”

The sect began in the early ’70s, not unlike the “cargo cults” that formed after World War II when natives linked the deliveries of goods from more technologically advanced societies to certain rituals.

Former Buckingham Palace spokesman Dickie Arbiter explained how the duke came to be worshiped during a visit to Vanuatu with Queen Elizabeth II in 1974. 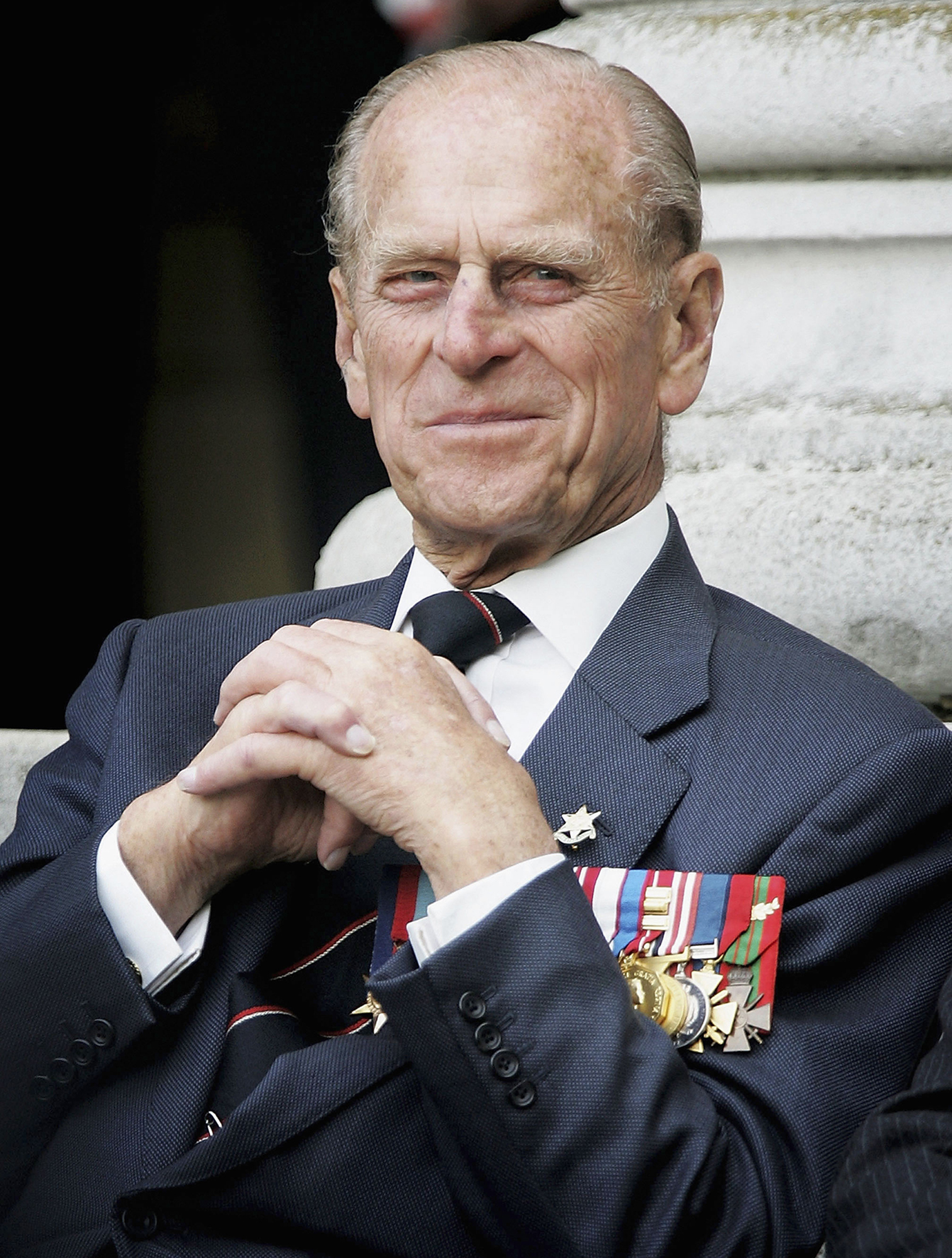 “One of the oarsmen taking them ashore was a chap from Tanna called Chief Jack,” Arbiter said. “He thought Philip was a warrior from a long time ago who had come down from the mountains and gone off to England in search of a bride.”

“The bride is Mrs. Queen, so Philip is the god,” he said. Sadly, Prince Philip never got to set foot on the island of Tanna himself, although he received a delegation of five men from Yaohnanen at Windsor Castle — the royal residence where he died — in 2007.

But, as anthropologist Kirk Huffman pointed out to The Post, the members of the sect can take some comfort from their belief that his soul will be “recycled.” 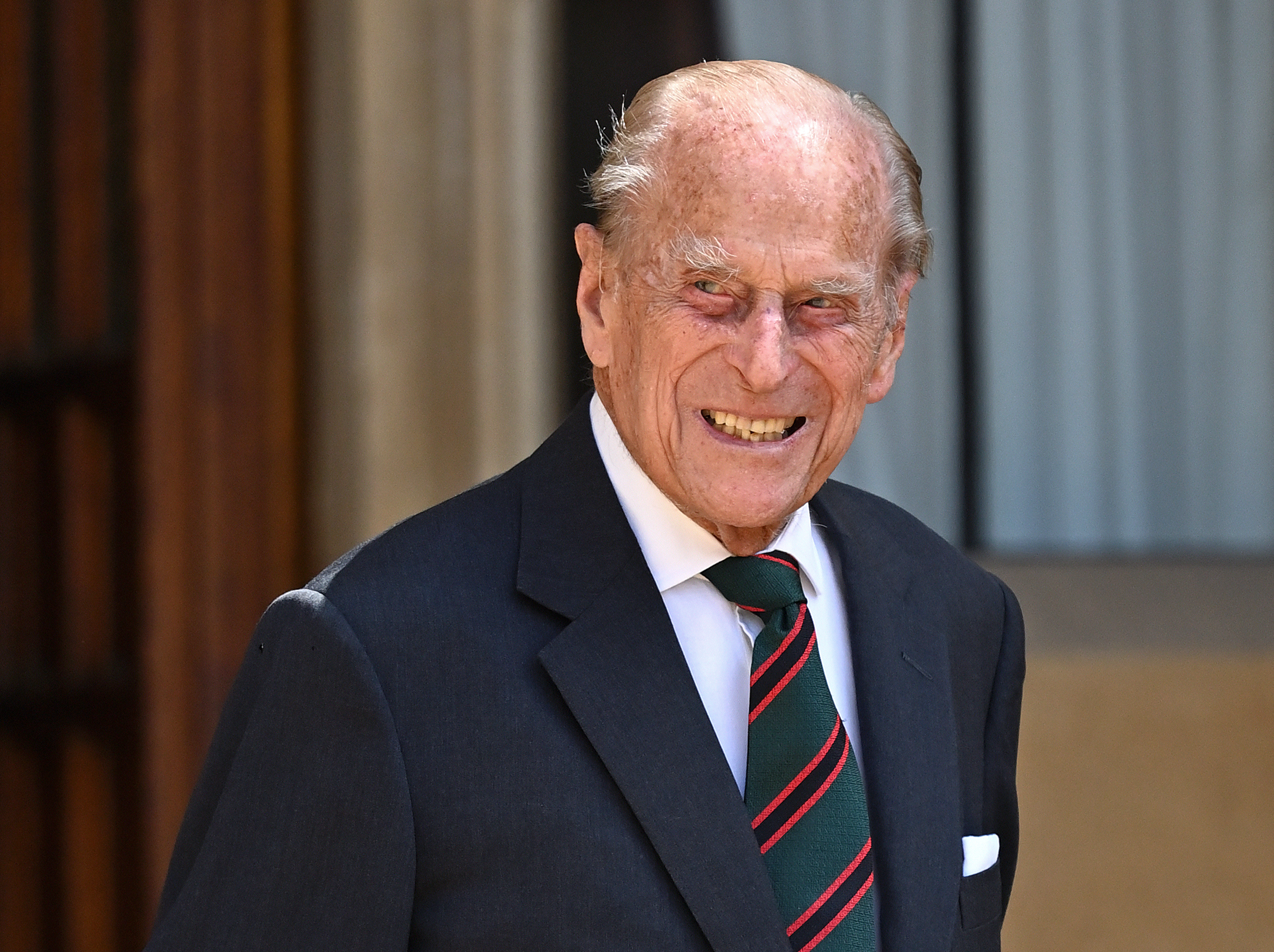 They also maintain that, while Prince Philip’s will be buried in England, “his spirit might come back to the island.”